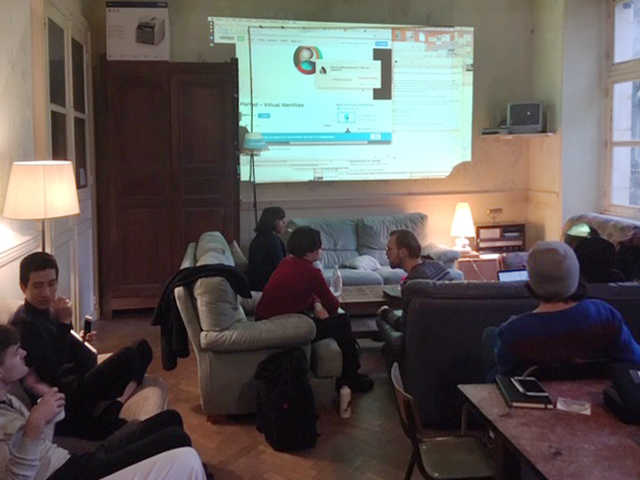 This DAI week, Justice for Economy was taught by  Renèe Rigdway, who is a former DAI tutor and currently working on her PhD at the Business School of Stockholm. Her research (‘re:search’) mainly concerns search engines and data tracking. Renèe opened class with an elaborate introduction of her practice as an artist, curator and researcher. Her work studies ‘Dutchness’ and the Dutch colonial history, data tracking and the Freedom of Information Act (Wet Openbaar Bestuur in the Dutch context) and the wampum (as can be found on the website ‘WampumWorld.net’). 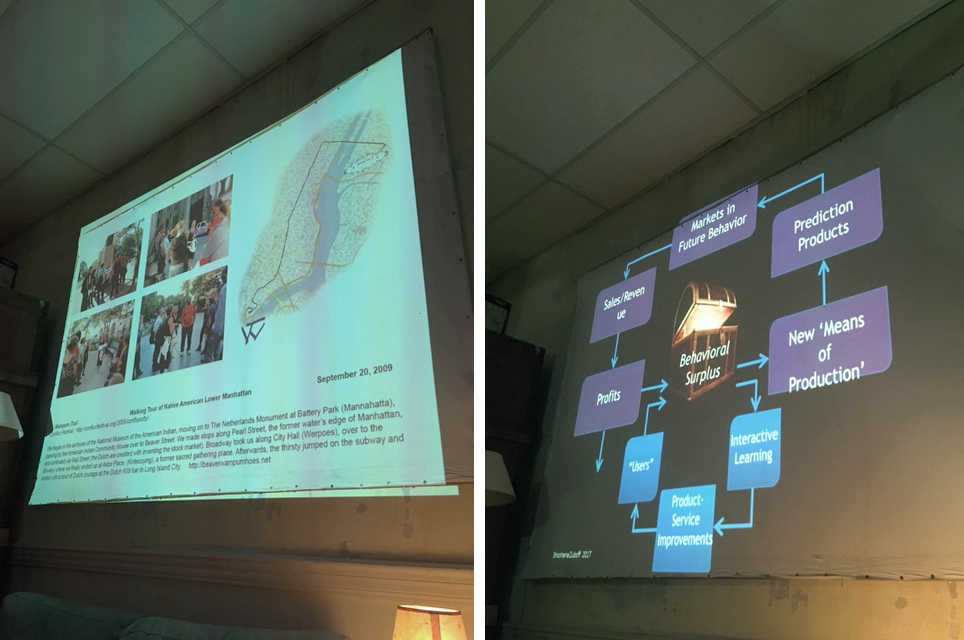 Renèe handed out name cards, on which we were to write a keyword that related to our current practice and/or research. We then wore these name tags during the day. During lunch, students outside of our Factory grups engaged with the keywords on the name tags as well. It was especially interesting to see what these keywords evoked outside of our group, without context.

As an introduction to the way our data is tracked and sold daily, we watched all episodes of the Arte online tv series ‘Do Not Track’. We then talked about the use of Google and alternative search engines suchs as Duckduckgo, Yandex.Ru and TOR. Renèe showed us how she did a ‘casual’ study of PageRank (the index that incites which links and websites are ranked highest when you use Google) by using two different computers, one using Google on a laptop tracked through cookies, one ‘cleaned’ laptop with TOR. Her research was critiqued for not being ‘scientific’ enough, which led us to discuss the difference between quantifiable analysis and narratological interpretation.

As we had started a ‘lexicon’ of keywords in the last DAI session with Rana, we read Raymond Williams text on the lexicon. Williams defines the lexicon to be: ‘networks of particular, culturally important words that also shift in time’. We each explained the ‘keyword’ we wrote down on the name tag to introduce ourselves, linking the term to our own practice and research. We returned to the lexicon created during the last DAI session and discussed whether we would like to continue to deepen our understanding of these words. We shared the desire to deepen the concepts/keywords in a theoretical way through research, while some of the students who are engaged in performance, felt that the words should be explored through bodily engagement.

Vinita proposed that the keywords we had collected, shouldn’t be hierarchised. We discussed forms that would help us present the keywords to an audience, without valuing one word over another. This however led to another discussion: isn’t it too early in the process for us to create a lexicon? Most students felt that the lexicon as a form was now becoming more important than the actual content and this was confusing. This being only the second Factory meeting, it felt arbitrary to already choose a list of keywords. Some of us had very particular words that they would like to work with, but mostly the lexicon appeared to be a somewhat arbitrary collection of words from our earlier conversations. 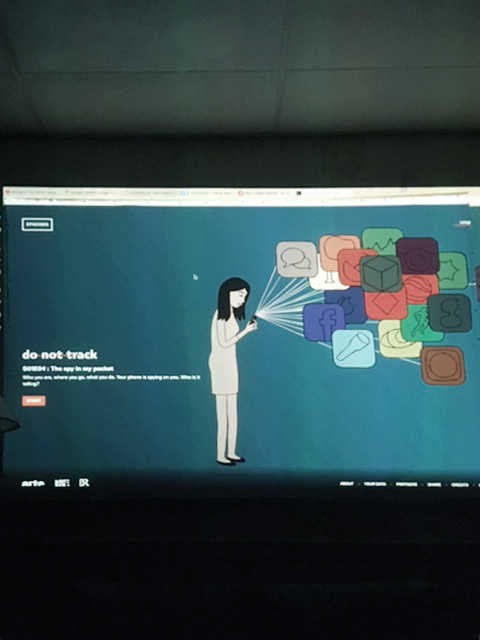 We decided to leave the lexicon aside and focus on the content Renèe’s research could bring us. We looked at Google Trends, at N-gram, Image Atlas and other data visualisations. Two people in our class have worked for search engines, either providing content or working with the image search option of a search engine. We listened to their experience and discussed how the collection of data leads to very random correlations. Also, when you work for companies who want to improve their ‘hits’ (aka being PageRanked higher because of tags and hyperlinks), it can be quite senseless, because algorithms are changing so fast and companies are not really checking whether the inserted tags and hyperlinks actually result into more hits. The index of the web changes so quick that it’s impossible to control it.

We discussed the assumed importance of data and how data is also used as a political argument. For example, politicians will say ‘the majority of people think this, so it cannot be racist’, as if quantity is a qualifier. 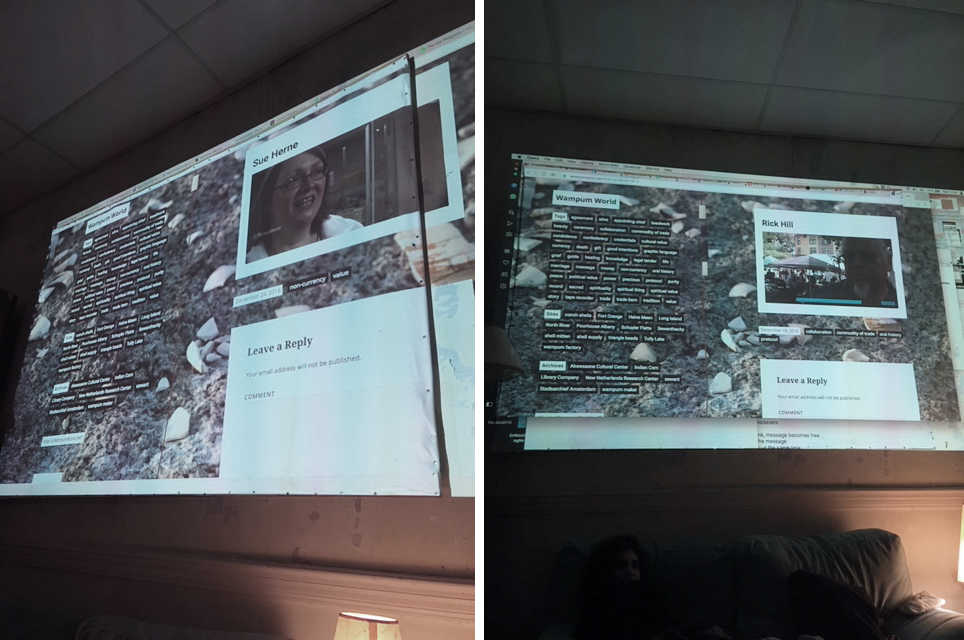 To end, Renèe introduced us to her website Wampum World. We had already prepared by reading a text on Wampum. We talked about the way artefacts are appropriated and monetised, and how funding institutions impose their political agendas. We also talked about the way artists can (or cannot) engage with communities, and what it means to ‘share’ a story. For whom is the story shared? Of course, the concept of ‘sharing’ became highly suspicious now that we spent the Factory on learning about the ways we, as daily users of a smart phone and the internet, are constantly ‘sharing’ our data in exchange for free services. Often we don’t even know what and how much we are sharing, and how this shared data is used (to influence consumers and voters behaviour). Known examples such as Edward Snowden, Cambridge Analytica and the trial against Mark Zuckerberg also show us that traditional jurisdiction has not (yet) developed a way to deal with the strategies of search engines and other data collectors.

Our conversation about the Wampum, stolen practices and repatriation (through narration and translation?), relates to the question of the factory: is debt the ontology of justice?