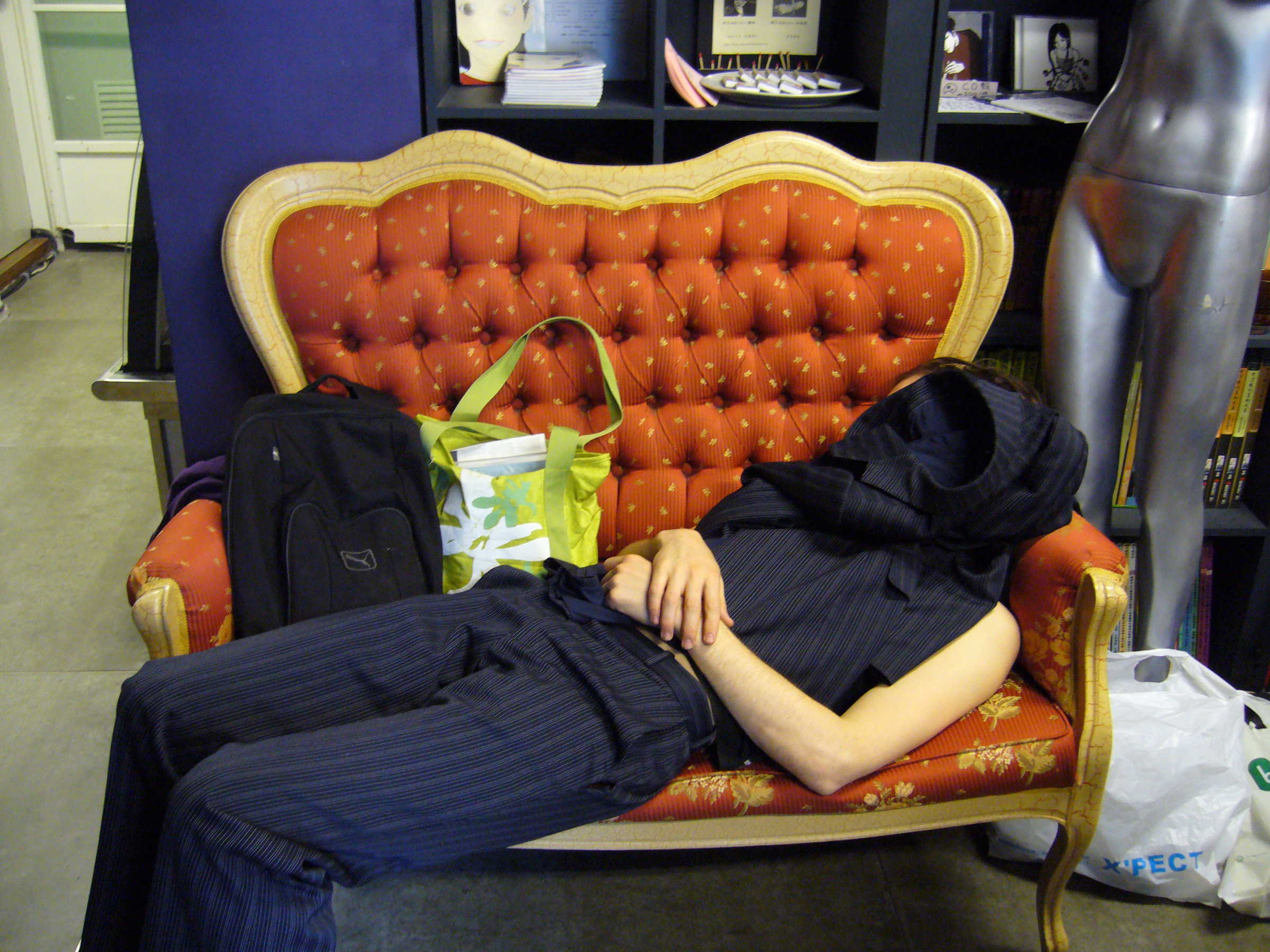 James Beckett graduated from the Technikon-Natal, Durban South Africa, after which he took part in a two-year residency in the Rijksakademie Van Beeldende Kunsten, Amsterdam 2000-2001.

Coming from a background of installation, sound has come to develop a more central role in his work. This has been a research-based activity with output ranging from radio documentaries to mock ethnic bands, and museum displays documenting the cultural and physiological effects of noise.  The evolution in specific areas of the industrial revolution have also played muse; such as the foundation of synthetic colour manufacture and its relationship to BASF, and the cultural implications of vacuum tubes for the Dutch firm Philips.

Together with visual practice he is also a member of the international musicians collective, N-Collective, as well as freelance curator (on occasion), with a focus on sound. In 2003 he won the Prix De Rome for art and public space, and to currently works with galleries T293 in Naples, Luettgenmeijer in Berlin and Universal Studios in Beijing.  Locally he is collaborating with SKOR on contract for the Dutch Cancer Research Institute and publisher Kehrer of Heidleberg on his first monograph.