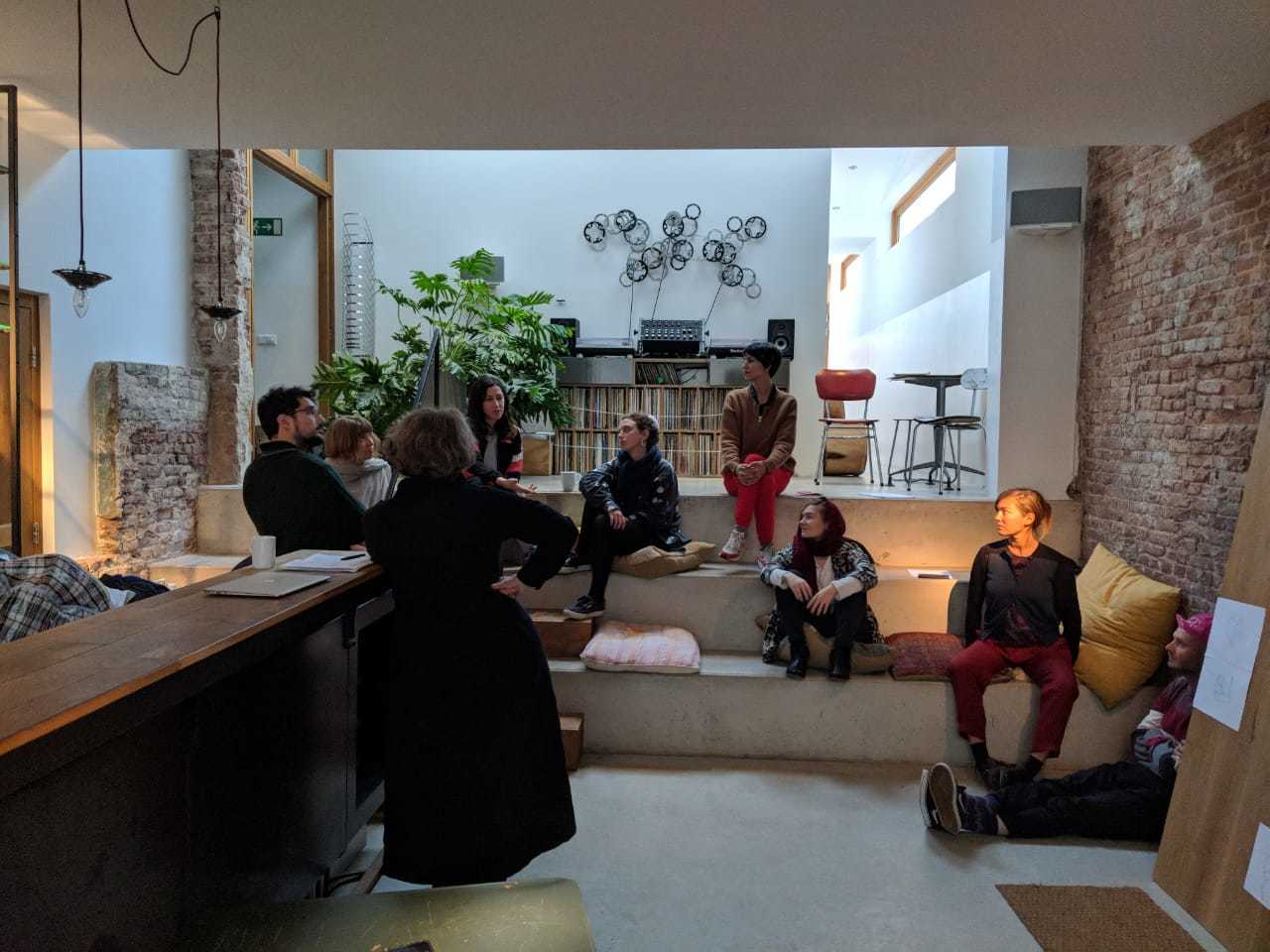 First week of coming together as a group, diving into the topic, the national home stories, the perspectives on childhood, observations on a playground.

We improvise an exhibition in the classroom, as a sketch, an exercise, getting to know each other(s work).

In the student led class we play the game of memories, we share stories, connecting with moments when nationhood became palpable to us as a child in our schools, in tv-shows, at borders, through bombings, by knowing secrets. 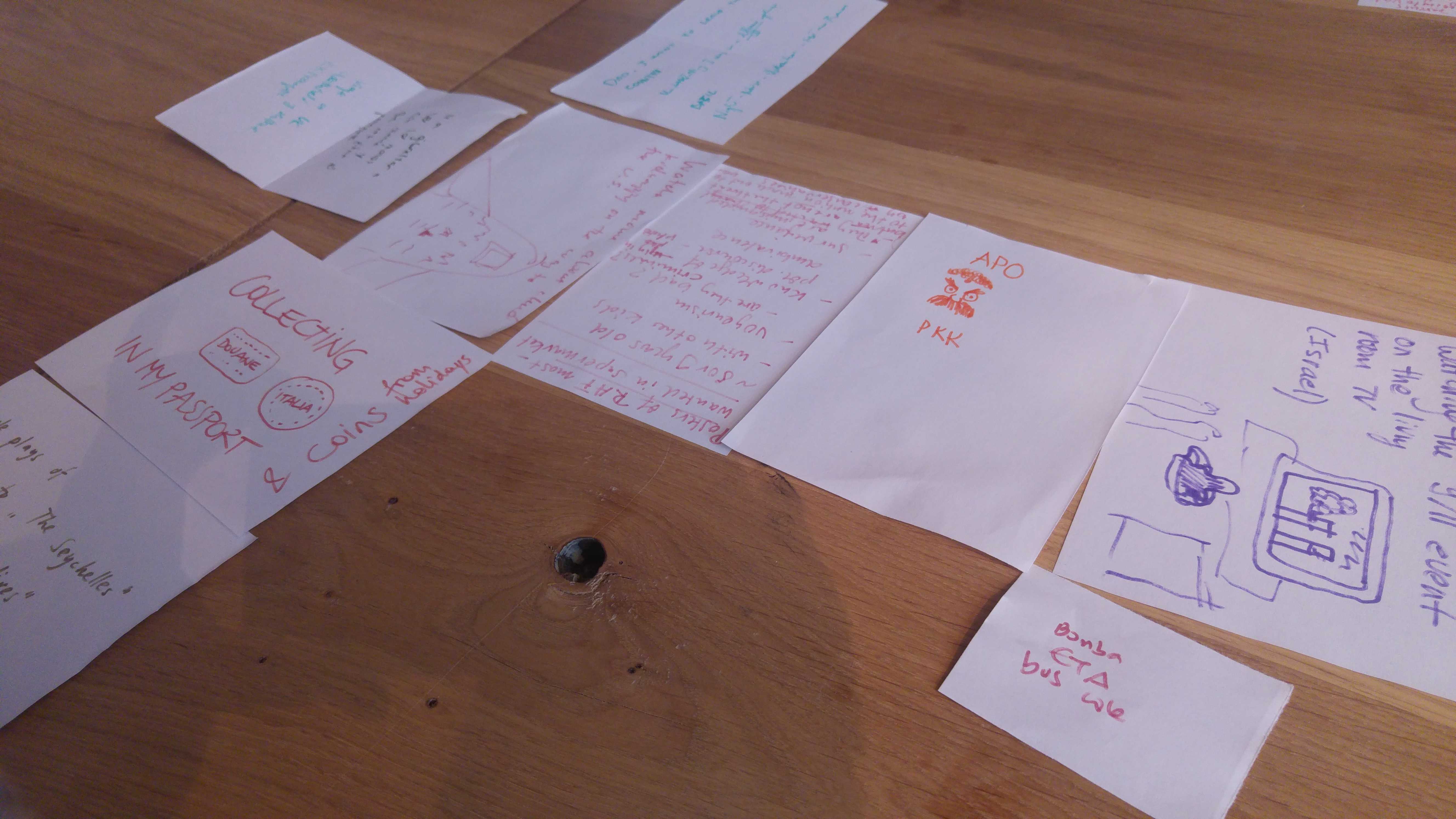 PS: This text was delivered by Hannah O’Flynn as a performative reading during our exhibition.

Today I had a dream, on the violence of all the languages I speak.

I dreamt of the streets crisscrossing the blocks of houses half a km away from my mother’s house, enclaved like an island in the middle of the city’s map. They compose in a strange way a shopping list of past Catalan invasion. Today, Catalan is still spoken in the north of Sardinia. Later Catalan would be persecuted, but the names of the streets still hang there with pride, abstracted as memories of a somewhere casually disconnected of colonialism. Quan gira l’història i els perseguidors es converteixen en perseguits?

Then came the question, what does it mean to carry “Castellano” with me everywhere I go? How bloody are the words I use to speak to my mother, almost seeming to ignore the dry traces of blood they have left at their step through the American land? Cuando te amo se convirtió en te quiero?

I remember the kids in my class telling me that German was the language of the Nazis. As if Franco never spoke Spanish. But that does not remove the truth that the Nazis spoke German. They didn’t just speak it, they weaponized German in their advance through Europe. The violence continues. Wie klingt “guten mogen Schätzlein” in Polen?

There was a day where Filipa told me about the saudades of a lost greatness. I did not really understand. Some days later I understood she was speaking of the Portuguese empire. Como pode a coisa roubada ser perdida? And then, after all this, I choose the language where in small glitches I become more myself, as they address me 白小云 with a soft smile. A language that has been imposed on the Xingjiang and Tibetan people without their consent. 一个翻译的名字会是你的名字吗?

But the last violence of this dream is that I am speaking about all these languages in English. 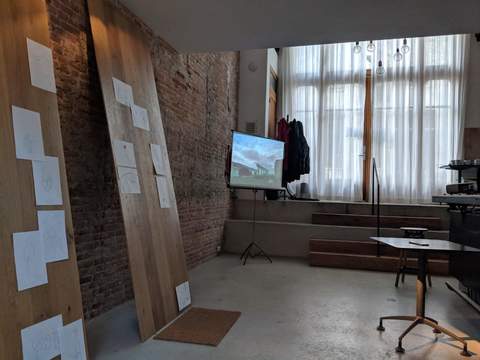 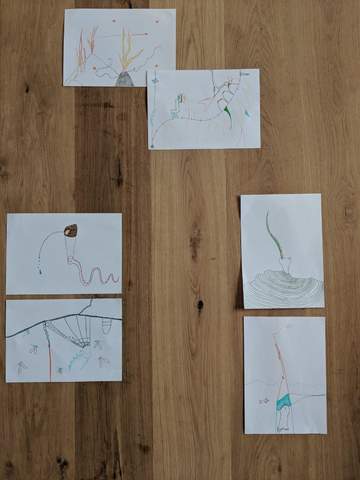 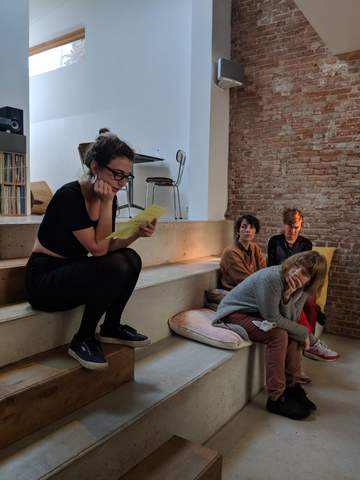 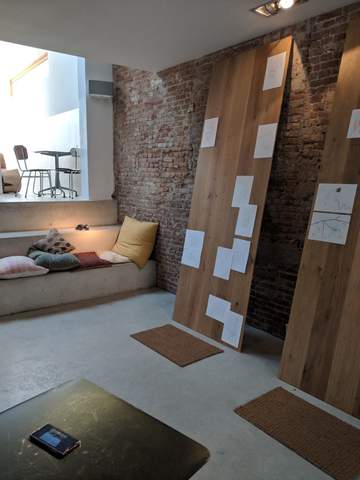 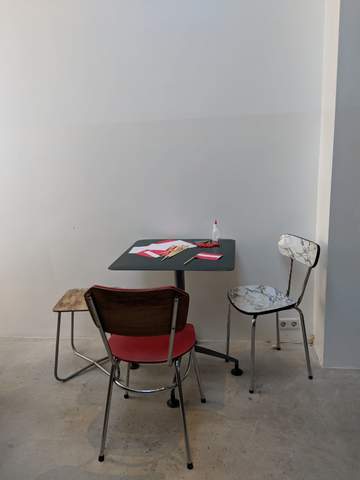 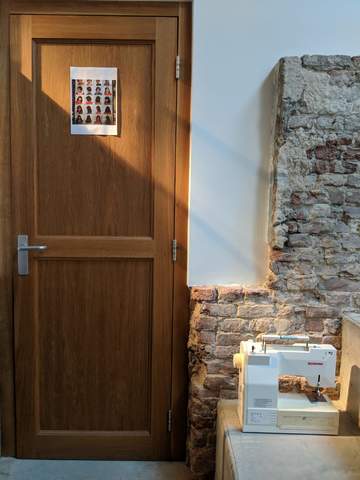 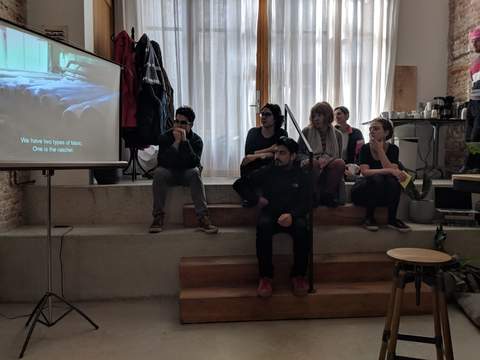