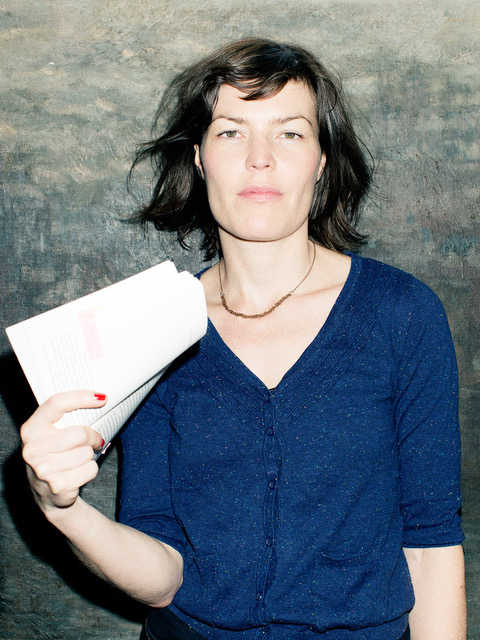 Lucie Tuma works as an artist and dance maker generating ecologies of attention in times lacking time. This produces dance shows, books, séances, time-based sculptures, seminars, music albums as well as large choreographies for the theatre space and a few art spaces. Her work has been produced and presented at festivals and live art venues in Switzerland, Germany, Austria, France, Denmark, Sweden, Korea, Russia and Japan. Since 2012, she has been involved as a researcher inside and outside of institutions (ZHdK Zurich University of Arts, HKB Bern University of the Arts, HZT Inter-University Center of Dance, Berlin). In 2008 and together with Cecilie Ullerup Schmidt she founded the duo Chuck Morris as a long-term relationship over 50 years and as an attempt to dissolve individual artistic identity. In 2014, she has been awarded the annual prize for choreography and performance by the City of Zurich. During 2014-2017 she was Young Associated Artist for Tanzhaus Zürich, a program by Pro Helvetia.