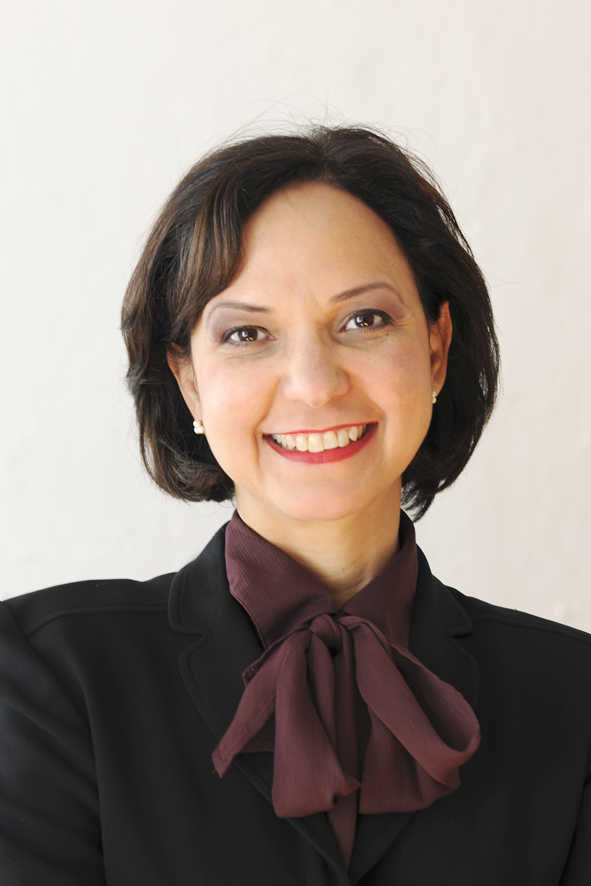 Alanna Lockward is an author, critic and independent curator specialized in time-based undertakings. She is the founding director of ArtLabour Archives, a cultural platform and agency responsible for producing situation-specific art events and exhibitions since 1997 in the US, the Caribbean, Europe and the African continent. She is chief editor of VideoArtWorld online magazine and general manager of the Transnational Decolonial Institute.

She obtained her Licentiate at the Universidad Autónoma Metropolitana-Xochimilco on communications science, and her MA at the Institute for Art in Context of Universität der Künste Berlin. She has been a guest lecturer at the Humboldt Universität zu Berlin, the Roosevelt Academy of Utrecht University and Transart Institute, in Berlin.In 1988, she was appointed Director of International Affairs at Museo de Arte Moderno in Santo Domingo. In 1996 she was selection Jury of the XX Bienal Nacional de Artes Visuales in Santo Domingo and award jury, in 2011, with Gerardo Mosquera and Carlos Acero at the same event. In 2006, she was award jury of the Quinta Bienal de Artes Visuales del Istmo Centroamericano with Paulo Hernkenhoff and Santiago Olmo. Lockward has been a consultant of Séptima Bienal de La Habana (2000) and IV Caribbean Biennial (2001), as well as of ground-breaking exhibitions such as Políticas de la Diferencia: Arte Iberoamericano Fin de Siglo (2000), Visa oder die Verhinderung des Reisens (2003) and Global Feminisms (2007). Her project BE.BOP 2012. BLACK EUROPE BODY POLITICS has been financed by the prestigious Allianz Kulturstiftung in Germany.