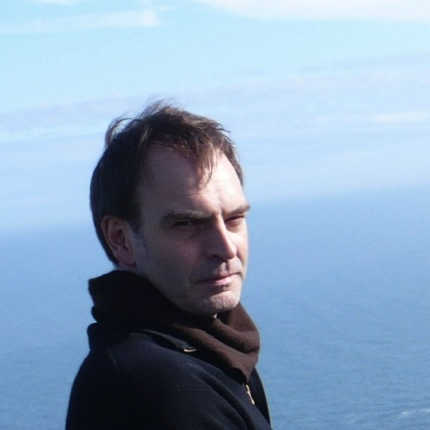 Eric Kluitenberg is an independent theorist, writer, and educator, working at the intersection of culture, politics, media, and technology. He was head of the media and technology program of De Balie, Centre for Culture and Politics in Amsterdam (1999 - 2011), and taught theory of interactive media and technological culture for a variety of academic institutions, including the University of Amsterdam, the Amsterdam University of Applied Sciences, Academy Minerva Postgraduate Studies in Groningen, and was a scientific staff member of the Academy of Media Arts Cologne. Currently he teaches media and cultural theory at the Art Science Interfaculty in The Hague. In 2013 he was a research fellow at the Institute of Network Cultures, Amsterdam University of Applied Sciences. Publications include The Book of Imaginary Media (2006), Delusive Spaces - essays (2008), the theme issues of Open, Journal for Art and the Public Domain, "Hybrid Space" (2006), and "(Im)Mobility" (2011), The legacies of Tactical Media (2011), and Techno Ecologies (2012). Currently works on the preparation of an international anthology on Tactical Media co-edited with David Garcia, to be published by MIT Press in 2016. Projects include the Next 5 Minutes 3 & 4 - Festivals of Tactical Media (1999 / 2003), the Economies of the Commons conference series (2008-2012), ElectroSmog - International Festival for Sustainable immobility (2010), and FREE!? - A one day journey into the cultures of sharing (2013).