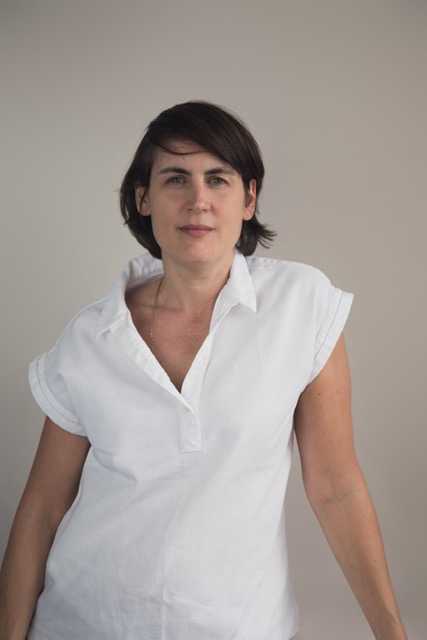 Emily Pethick has been the director of The Showroom, London, since 2008. She is currently also working as part of a curatorial team researching plans for a new institution in Amsterdam led by Stedelijk Museum Amsterdam and Ammodo and teaching the programme Curating Positions at the Dutch Art Insitute.

From 2005 to 2008 she was the director of Casco, Office for Art, Design and Theory, in Utrecht, The Netherlands, and from 2003 to 2004 she was curator at Cubitt, London. Her writing has been included in numerous catalogues, including essays on Stephen Willats and Dave Hullfish Bailey, and in magazines such as Artforum, Afterall and frieze. She has also edited books including Circular Facts (2011) with Binna Choi and Mai AbuEIDahab, Hidden Curriculum (2008) by Annette Krauss, Casco Issues XI: An Ambiguous Case (2008) with Marina Vishmidt and Tanja Widmann, and Casco Issues X: The Great Method (2007) with Peio Aguirre and monographs on Annette Krauss, The Otolith Group, Wendelien van Oldenborgh and Ricardo Basbaum.

Emily Pethick is a jury member for the 2017 Turner Prize.