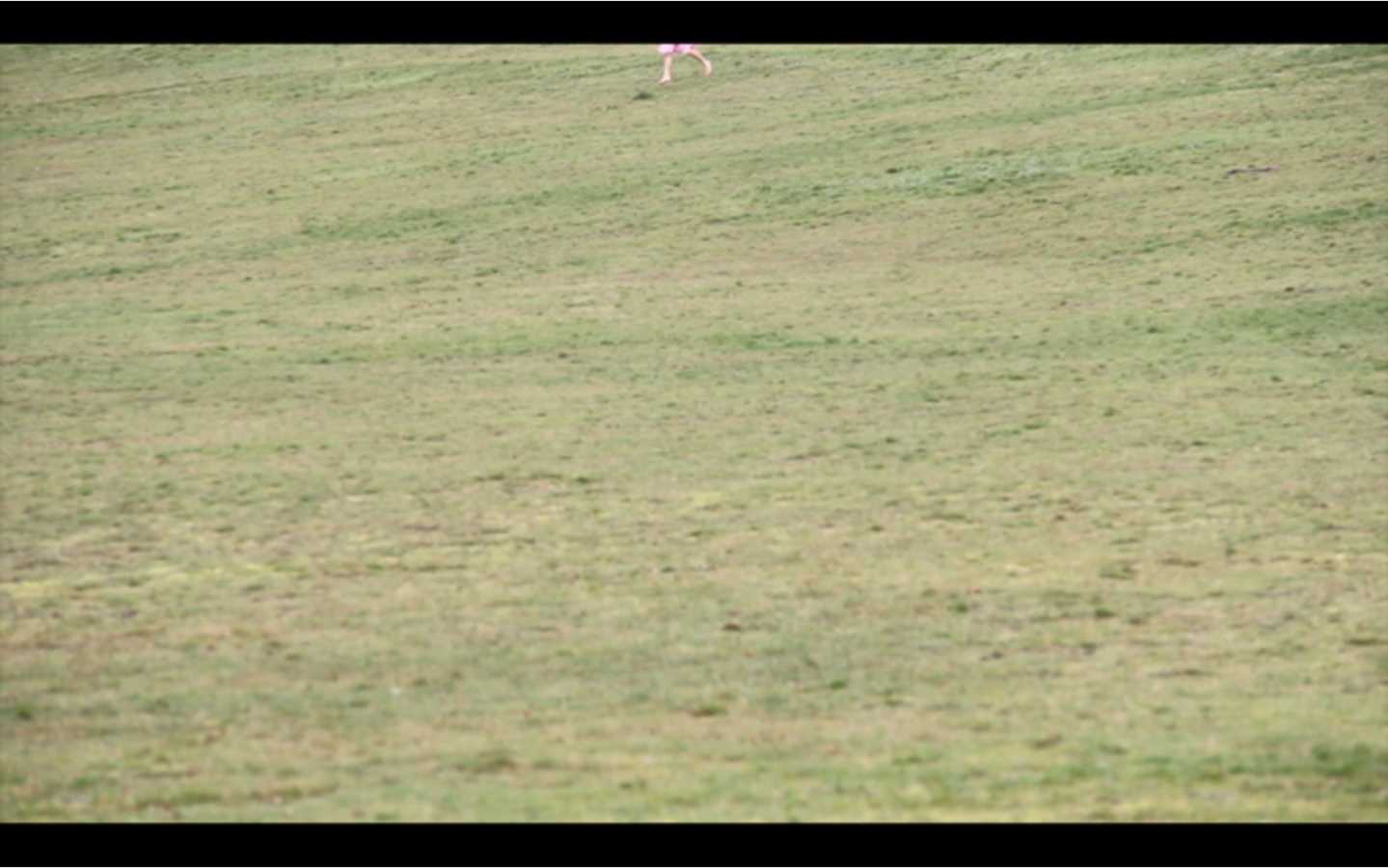 Zachary Schoenhut has a background in anthropology and ethnography (Columbia University, New York), and his interest is focused primarily on gender studies and queer theory, which forms the basis of an interrogation of social norms in his artistic practice. For instance, his video Abiotic Relations is a reflection on the semiotic meaning that the Ocean has been subjected to in different societies as a fundamental, yet not-living element of our environment. More crucially, video pieces such as Queering and Grindr Light, ‘challenge the gender binary and claim the position of queer-ness out of the banality of the socio-normative culture that surrounds us’. Having a strong foundation on ethnography, which he understands as a means for social awareness and change, coupled with his experiences at the Watermill Center (an interdisciplinary laboratory for the arts and humanities founded by theatre director and visual artist Robert Wilson), fundamentally determined Zachary’s decision to strengthen his research on art critical theory and practice by joining the DAI community.