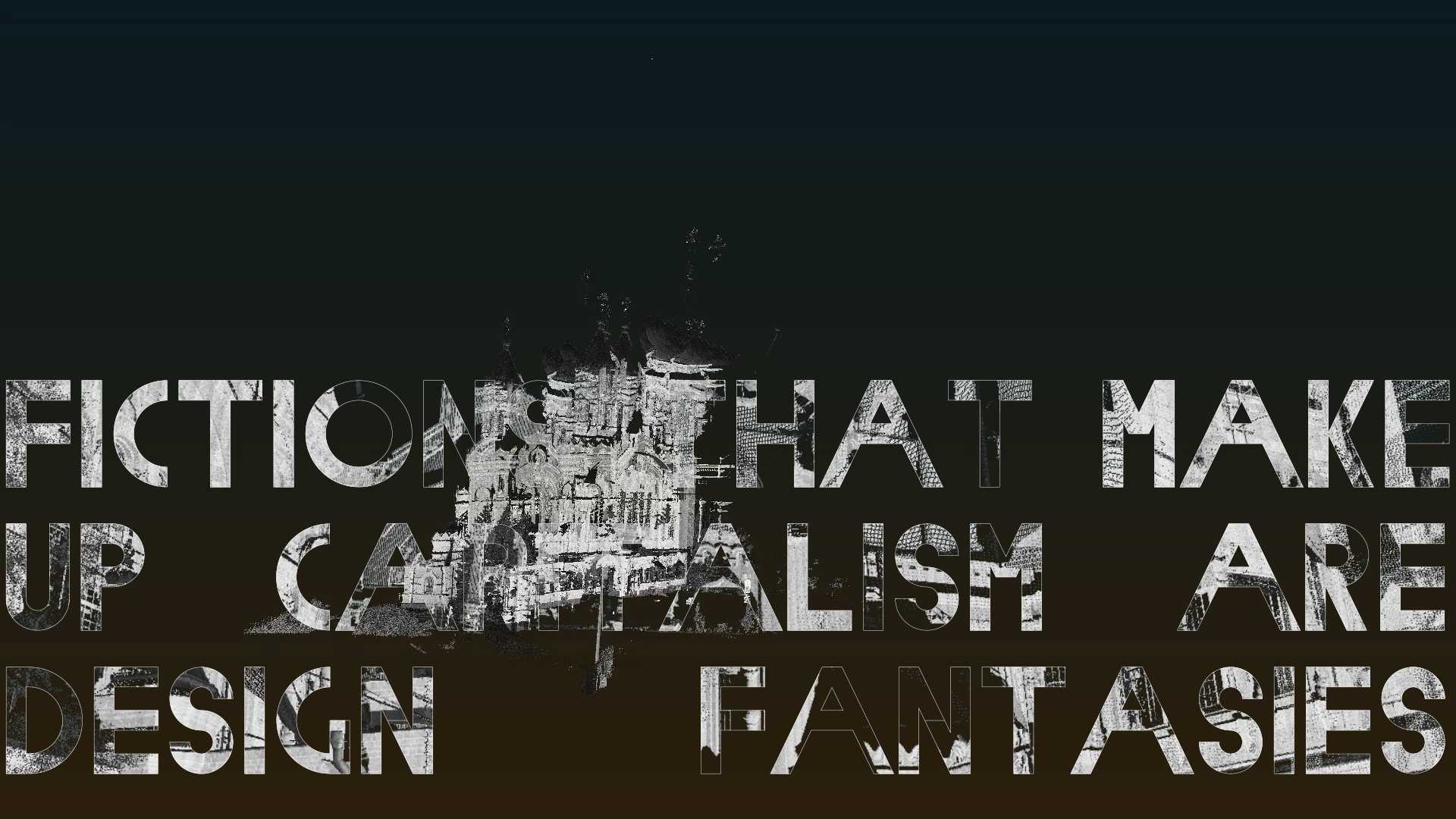 Contemporary Art and Discontent’s past seminars discussed the ways in which the culture industry of (creative) capital is embodied not only in contemporary art’s temporal-spatial logic and global infrastructure, but also in the unshakeable liberalism manifested through the said political virtues of this art’s claims. We revisited theories of time and periodization in relation to the category of the contemporary, and we edged towards a re-exploration of globalization, a term that seems to have gone out of fashion but is still very much the premise of global capital’s corporate, urban, cultural, computational infrastructures. The “artistic” question underpinning much of the above, an old question, may be which form is amenable and responsive to historical criticism. Implicit in some of the answers has been a concern with devising and planning a future alternative. We will turn to the ways in which select present-day theorists and practitioners have been reckoning with the (century-old) question of art’s imbrication in the history of capitalist modernity, this totality, with a view to the task of a redirected futurity in and out of art. Yet this too is premised on epistemologies and ontologies we need to check, and these responses have been too divergent and vast to map in one seminar session. However, we will begin with the proposed task of cognitive mapping as laid out by Fredric Jameson, and later tuned and elaborated by Toscano and Kinkle, and move towards theories and practices in, for instance, forensic architecture, speculative design, accelerationism, and other paths.

Jameson, Fredric. “Cognitive mapping.” In Marxism and the Interpretation of Culture. Edited by Cary Nelson and Lawrence Grossberg. Champaign: University of Illinois Press, 1990, 347-358.

Brassier, Ray. “Prometheanism and its Critics.” In #Accelerate: The Accelerationist Reader. Edited by Robin Mackay and Armen Avanessian. Falmouth: Urbanomic, 2014.

In line with our discussion about the temporal structure of the contemporary as it relates to postmodernity and to contemporary art, and the ensuing cultural characteristics/effects under late and financial capitalism, in these coming seminars we persist with this thread while continuing to trace the spatialized, global component. We revisit globalization as ‘the particularization of the universal and the universalization of the particular’, through how contemporary art manifests in the edicts of the transnational (through, say, the biennial or through its systemic critical virtue), through mediation of the liberal, civic subject of human rights, and through certain formal characteristics.

Malik, Suhail. “When is Contemporary Art?” In Former West: Art and the Contemporary After 1989. Edited by Maria Hlavajova and Simon Sheikh. Cambridge and Utrecht: MIT Press and BAK, basis voor actuele kunst, 2016.

In seminars 1 and 2 we explored what the claim to the waning of the future and of history within the space of capital might mean. We continue this exploration of Time Now while exploring the term and the terms of the ‘contemporary’ understood, on the one hand as a fiction of collectivity, or, on the other, as a time-complex that is in fact post-contemporary. While one makes the claim that the contemporary is broadly a ‘disjunctive unity of present times’, the other makes the suggestion that not only the future and the past organize the present, but overshadow it as the so-called ‘leading configuration of time.’ We make sense of these positions in light of what he have learned from Fisher, Khatib, Jameson and others in the previous seminars. We attempt to fold the discussion into if and how contemporary art is an instance of, or prey to these configurations of the ‘contemporary’, especially in the form and forms that it takes.

Osborne, Peter. “The Fiction of the Contemporary.” In Anywhere or Not At All: The Philosophy of Contemporary Art. London: Verso Books, 2013. 15-37.

By the 1990’s, a number of art critics were fully proclaiming the end of the era of art as equivalent to post-historical art at a time when being allegedly post-history was in vogue. Art after the end of history, then still confusedly postmodern art and contemporary art, was one that was no longer indebted to grand narratives of modernity, they told us. One that was a style of using styles without being indebted to the historical spirit (hear, mode of production) that produced them; a period when all periods were over. Critics of postmodernity interject by complexifying the ideological post-historical claims in the postmodern narrative, clarifying that it is one further, late-stage mutation of capitalism, and was indeed the cultural symptom, logic and spatialization of this iteration.

What happened to time in and following that period? Why is the cultural production of the contemporary hauntological? Why have some called the future cancelled; that already hijacked future to which we are indebted? How is the waning of futurity wedded to the space and time of capital’s said inevitability? What is history that is cordoned off, and a present that is circulating on itself? Why do innovation, novelty, utopia, emancipation and other ideas seem buried in a permanent time and space of now, given our subjectification by a financialized techno present that expands, extracts, and claims the new? Close readings and student-generated case studies will help us clarify these questions as they relate to art and beyond.

Danto, Arthur. “Introduction: Modern, Postmodern, Contemporary.” In After the End of Art: Contemporary Art and the Pale of History. Princeton: Princeton University Press, 1997. 3-19.

Fisher, Mark. “The Slow Cancellation of the Future.” In Ghosts of My Life: On Depression, Hauntology and Lost Futures. London: Zero Books, 2015.

Khatib, Sami. “No Future: The Space of Capital and the Time of Dying.” In Former West: Art and the Contemporary After 1989. Edited by Maria Hlavajova and Simon Sheikh. Cambridge and Utrecht: MIT Press and BAK, basis voor actuele kunst, 2016.

back to main page 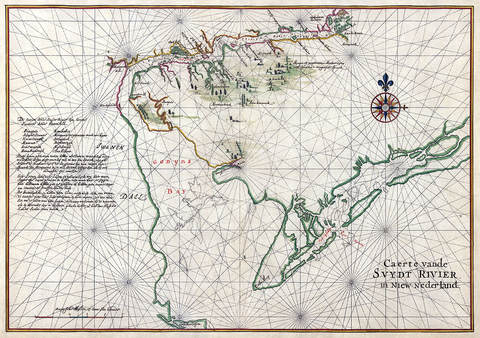 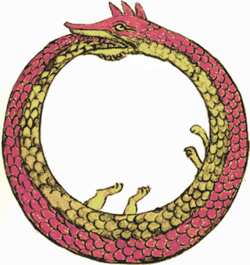 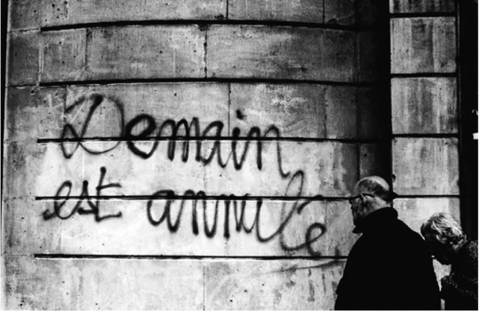