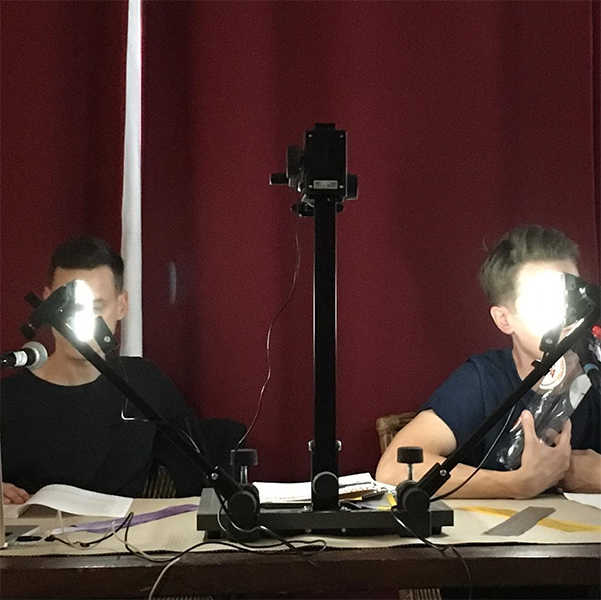 Werker Collective is a multifaceted project about photography and labour initiated by Marc Roig Blesa and Rogier Delfos in Amsterdam in 2009. The collective started as an editorial project releasing 10 issues of a contextual publication called Werker Magazine. Its starting point is the Worker Photography Movement, a group of associations of amateur photographers that appeared in Germany in the 1920s, following in the steps of the first socialist photography experiments in the USSR which extended into the rest of Europe, the United States, and Japan. It takes an interest in working methodologies based on self-representation, self-publishing, image analysis, and collective learning processes. Each edition of Werker addresses a specific issue that occurs in historical or contemporary times in the domain of work. Werker operates contextual, thus exploring different forms and strategies of interaction with a variety of audiences, such as the fine arts academy, the museum, a neighbourhood, the internet, etc.