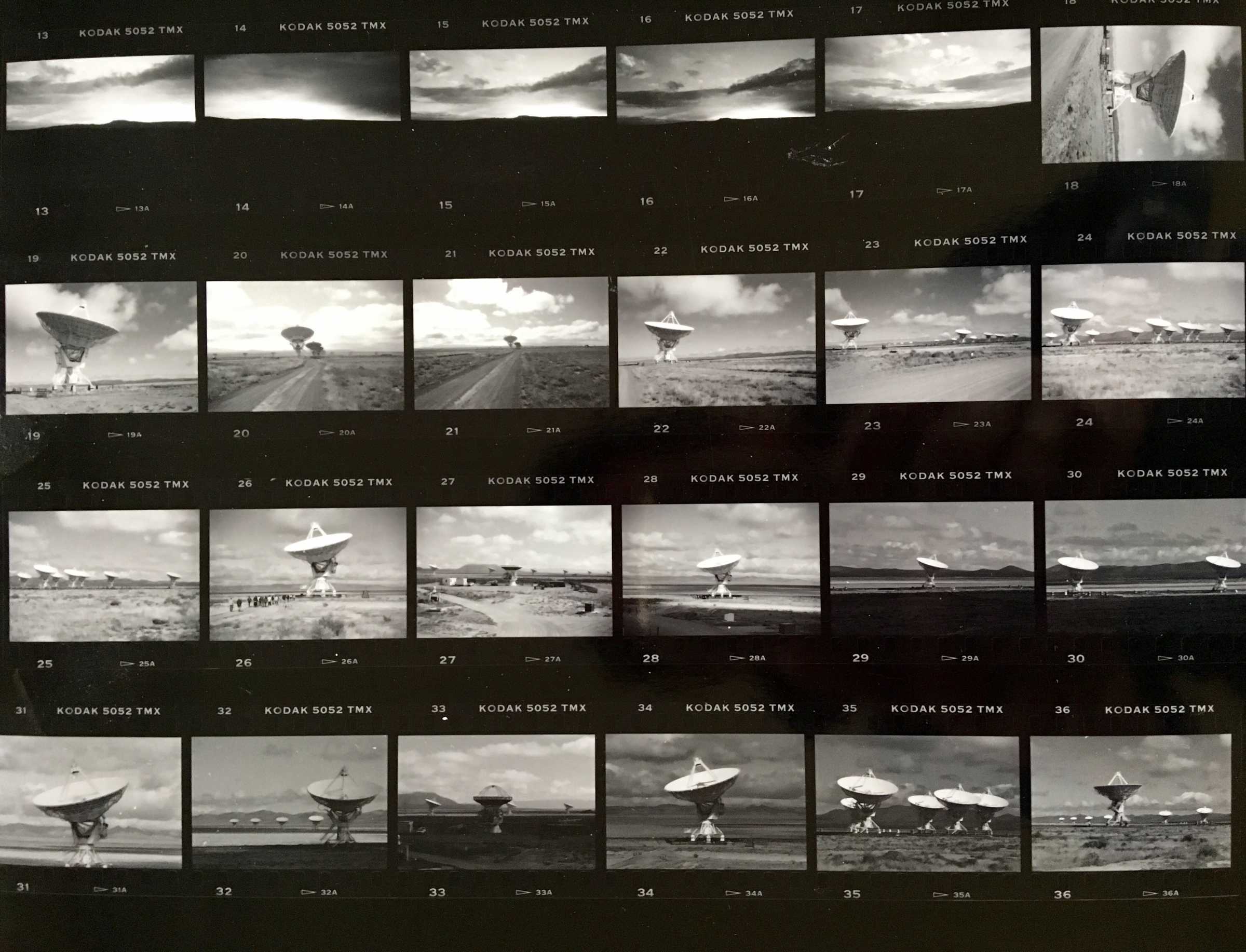 Xenogenesis: Critical Theory and Science Fiction - from month to month

"This presentation reflects upon the possibility and the necessity for theoretical work to cultivate an order of critical theoretical fiction as a fundamental dimension of its practice. Whereas, I believe such theoretical work must of necessity occur without or beyond any name, as such… I would propose to think of the concern of such practice as a paraontology."(1) – Nahum Dimitri Chandler

"The king was pregnant." – Ursula Le Guin (The Left Hand of Darkness)

This seminar takes its subtitle from Carl Freedman’s book of the same name which argues for an analytic that acknowledges the fundamental conjunction of critical theory and science fiction. In delving into the interstices and structural affinities of critical theory and speculative fiction the seminar will attend to critical theorist and science fiction author Samuel R. Delany’s ‘politics of the paraliterary’ and ‘queer thought.’ The ‘paraliterary’ bridges the seminar with last year’s course ‘Paraontology and the Contemporary’ so as to deepen our engagement with the concurrently real and fictive categories of being, time, space, matter; the given (historical, geographical, political, economic, ecological, ideological, ‘universal’) subjective/social terms and structures of order of such classifications; the problem of thought as a problem of ontology insofar that to ‘be a problem’ is to be a problematic of thought itself; and the possibility and necessity of improvising and cultivating dis/ordering critical theoretical fictions as paraontological practices manifested as and through motley aesthetic socialities.

If the pre-fix ‘para’ can be understood as not merely auxiliary to or derivative of a norm but rather perhaps even a preceding condition of possibility of normativity itself (while always beyond and before the structural ordering and management of criteria) we can now turn to and question Freedman’s formulation that all fiction, including even realism, is in a sense science fiction. We will study Freedman’s notion that science fiction is the presence and interaction of cognition and estrangement and how critical sci-fi is a counterhegemonic practice precisely because its imaginative, epistemological and other-worldly insights launch radical critical theory as conceptual resource. Furthermore, we will approach science fiction and/as critical theory through the transversal waves of ‘radio imagination.’ ‘Radio imagination’ is the term Octavia Butler uses to describe her own artistic aesthetics and whose work Xenogenesis Trilogy inspires the title of this seminar. As Kodwo Eshun notes ‘The idea of 'xenogenesis', a word invented by Butler, can be understood as the conjunction of the Greek prefix of xenos meaning strange or foreign or alien with the suffix genesis meaning origin or creation or generation. Thus, the term xenogenesis refers to alien creation or alien becoming or becoming alien.’(2) Butler’s speculative and feminist oeuvre de-naturalizes and re-calibrates the human project via a xenogenesis at once situated and unbounded, familiar and unfamiliar, while always attending to the ethics of survival.

How then is a paraliterary alien creation and practice of re-imagined and reassembled ‘body knowledge’/’flesh’ a paraontological matter of immanence and flight?(3) How are the alien animations emanating from Butler’s ‘radio narratives’ anticipating, delaying, and displacing cognitive stereotypes and, in so doing, exposing the problems of ‘recognizable’ optics and hierarchical idioms and classifications such as those of ‘race,’ gender’ and ‘sexuality?’ How can the conjunction of critical theory and science fiction speak to ‘the there and then of queer futurity?’(4) How can these convergences illuminate the intricacies and ramifications of critical/fictional theoretical-practical labour? These are just some of the questions and terrains we will negotiate in our space and time travel together.

(4) José Esteban Muñoz, Cruising Utopia: The There and Then of Queer Futurity. (New York University Press, 2009)