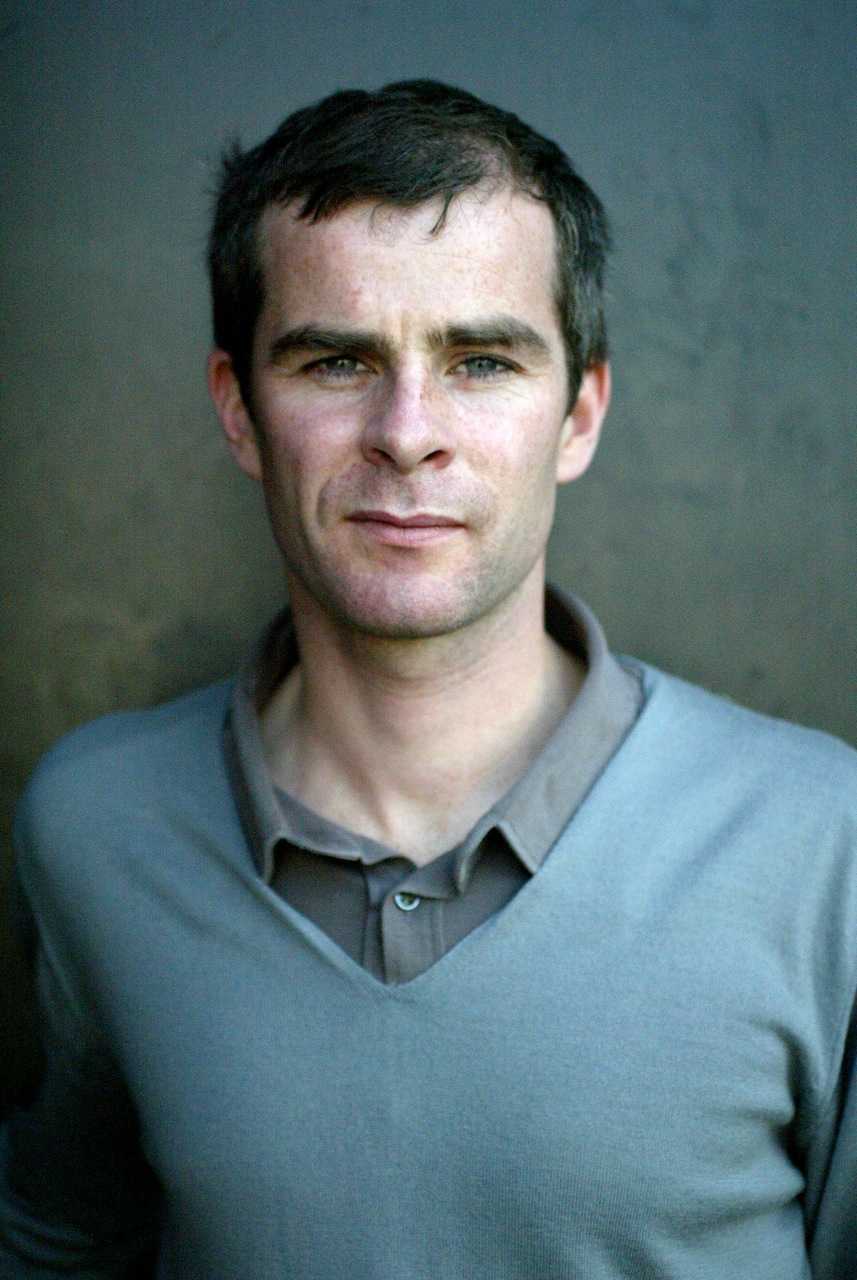 David Weber-Krebs is a theatre director, a film- and video-maker, and a performer. His work varies between theatre performances that either are intimist or stage crowds, lecture performances, events for one spectator in the public space, as well as films and videos. He explores various contexts as a basis for an experimental process, which questions the traditional relationship between the work of art and its public. He creates situations engaging the spectator in a complex game between getting absorbed or merging with an art piece, and keeping his critical distance towards it. Be it by staging actors (ex. into the big world), a donkey (Balthazar), a minimalist sculpture (Performance, Robert Morris revisited) or a public space (Miniature), the form is ever reduced to its simplest expression. It becomes like a projection screen, inviting the spectator into a mode of active contemplation where meaning is not given but produced by the spectator.

David is teaching concept development at the Amsterdam School of the Arts and he is leading an atelier at KASK (Gent).