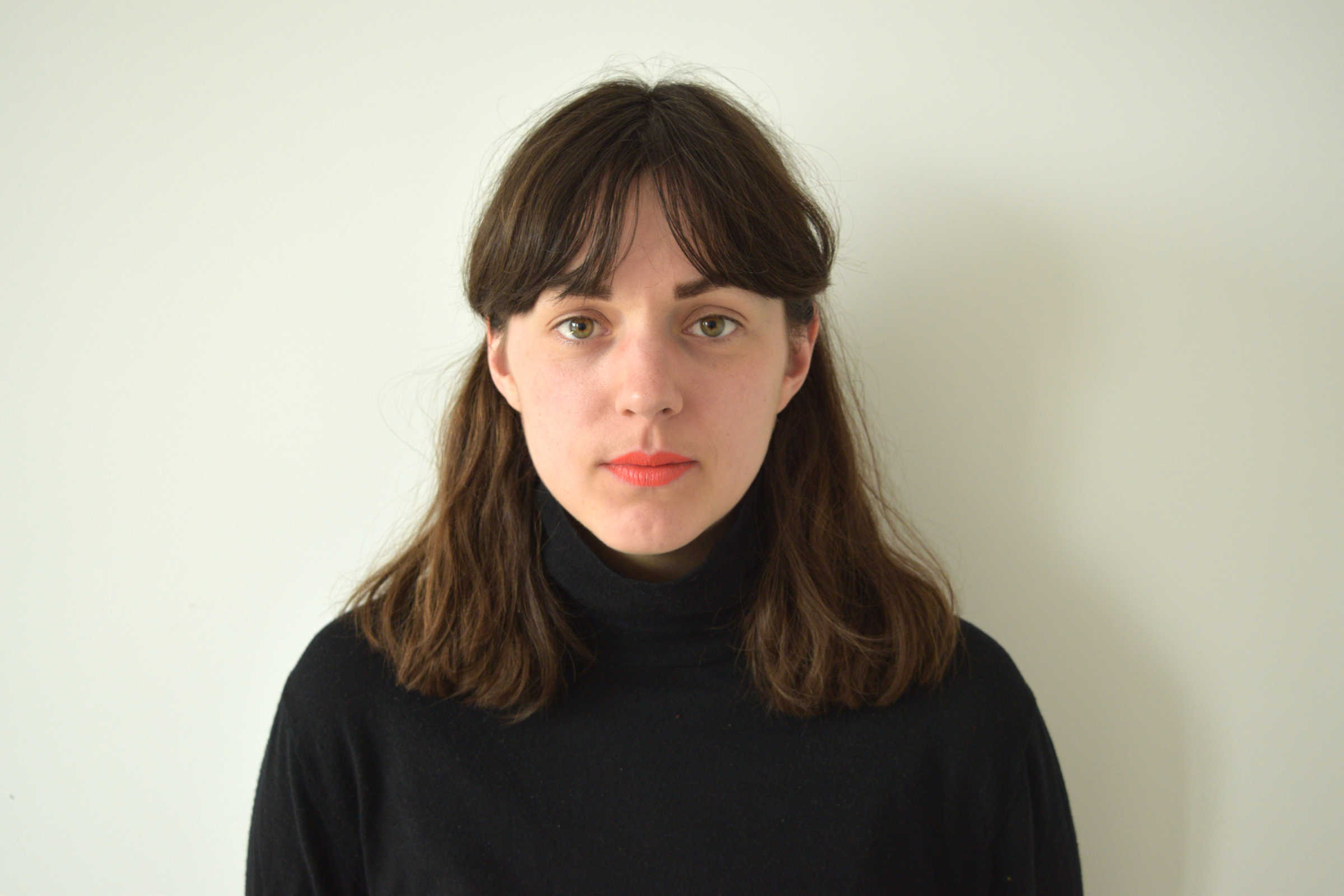 Isabelle Sully works across art making, curating, editing and writing. Her context-based practice revolves around the social, economic and administrative mediation of publics within and through the frame of art, with a current focus on operational performance as it relates to the notion of the 'supporting role'.

She recently participated in the exhibition series 'Sleeping with a Vengeance, Dreaming of a Life' at Lítost, Prague, and Yellow Brick, Athens, as well as the two-person exhibition 'Ancillary Acts' at KNULP, Sydney. At the beginning of 2018 she undertook the Art + Australia Residency at PHASMID Studios, Berlin, where, with the support from Centrum Beeldende Kunst Rotterdam, she continued her ongoing research-project on the ‘artwork-as-lobby’. In 2017 she received an MA (Art Praxis) from the Dutch Art Institute and published the essays ‘At the Edge of the Frame’ in Kunstlicht, Amsterdam, and ‘The Anonymous Donor: On the work of Christopher D’Arcangelo via a curatorial problematic’ in Un Magazine, Melbourne. Alongside her practice, she is the editor at Publication Studio Rotterdam—a print-on-demand publisher operating within an international network of distribution. In late 2018 she will hold the solo exhibition 'Transit Through Handshake' at The Physics Room, Christchurch, which will take a fictionalised female typist as its key protagonist.