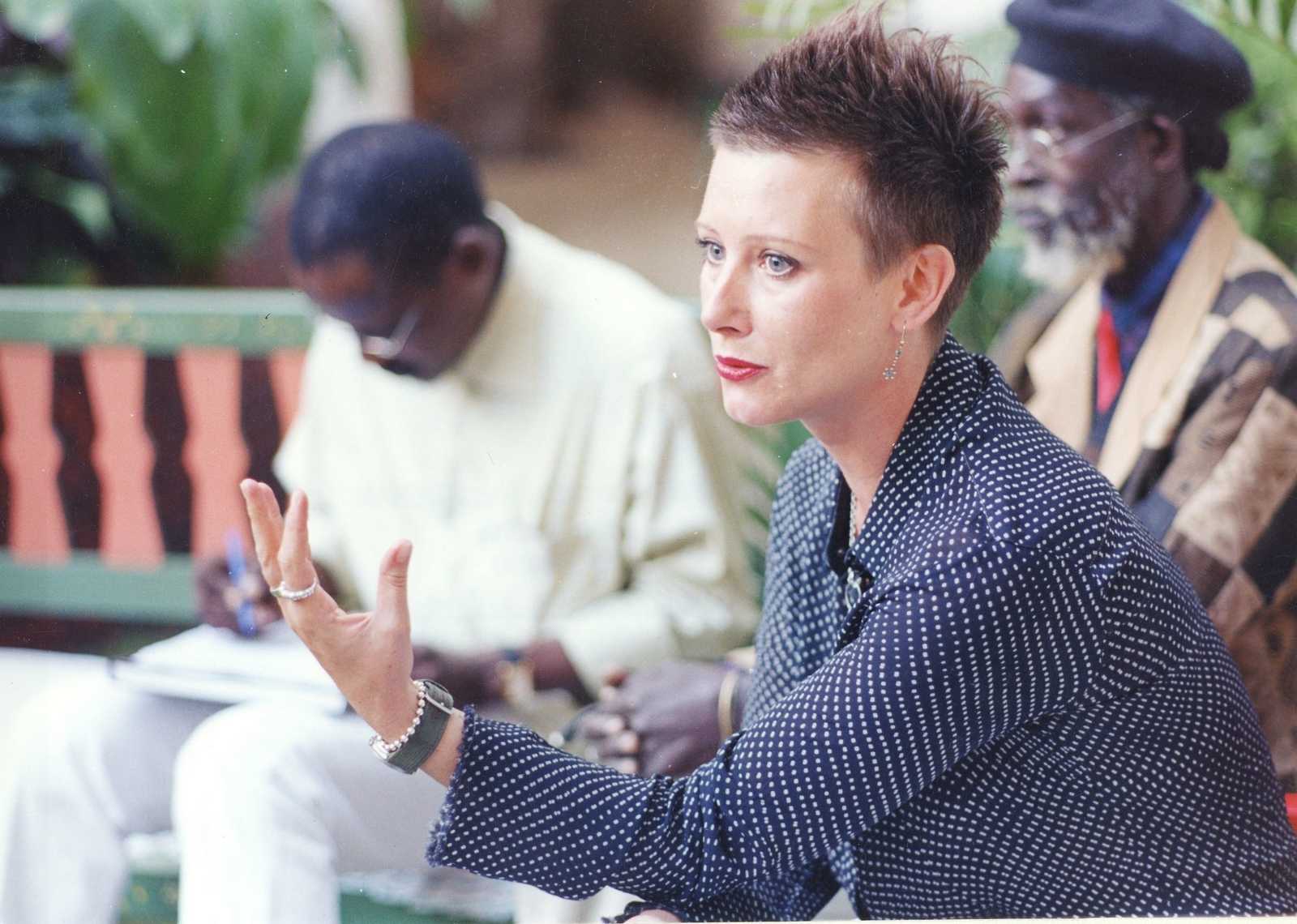 Clémentine Deliss studied art and social anthropology in Vienna, and holds a PhD from the School of Oriental and African Studies, University of London. From 1992 to 1995 she was artistic director of africa95, a contemporary arts festival coordinated with the Royal Academy of Arts, London.

Since 1996 she was producer and publisher of the writers’ and artists’ organ Metronome, that was launched at places such as the Dakar and Venice biennales, Kunsthalle Basel and documenta X and 12 in Kassel. Clémentine Deliss was the director of Future Academy at the Edinburgh College of Art with research cells in Senegal, India, Europe, Australia, USA, and Japan. In 2007 she established Randolph Cliff, an artists’ residency programme in Edinburgh together with Edinburgh College of Art, The National Galleries of Scotland, and patron Charles Asprey.

Since April 2010, Deliss is the Director of the Museum of World Cultures in Frankfurt am Main.