The Inoperable: On compressing infrastructure and everyday urban life 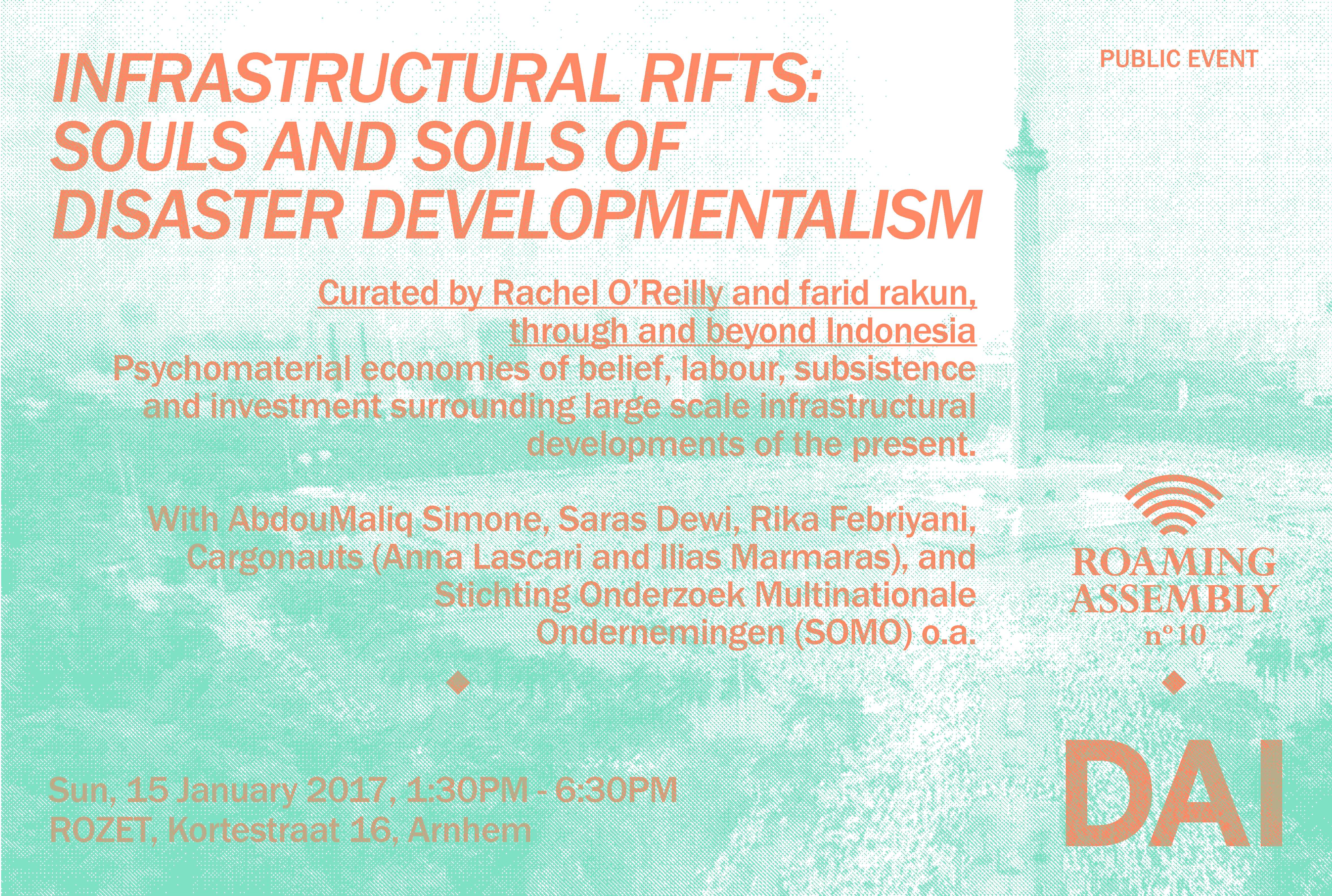