by H. Feldmann and A. Grahl

The cabinet is the art collection of Ramon Haze and it has been investigated since October 1996. Ramon Haze is a figure living and working as an art-detective in the future cultural epoch that replaces the one we live in. As concerned with the preceding epoch (that is our own) he collects objects whose function he can no longer recognize and therefore classifies them as art. In addition to the well known early works by Jeff Koons, Marcel Duchamp, Ilya Kabakov and Charlotte von Schmerder-Kutzschmann, the Cabinet includes also works by Ruth Tauer, Peter and Marlis Steinholz as well as a whole body of work by Edward Baranov-Knepp. Through the activity of Haze, an art-critic who is outside of our art discourse, the objects found in his immediate vicinity are freed from their established meanings. As a consequence the viewer confronts a reality different from the one she knows and the criteria of art criticism and historiography are questioned. The cabinet deals with art-internal, art-historical and also art-market-related questions as well as our attitudes towards past and future and the activity of collecting. A non-conclusive work drafts a new thought model of art system, different from the one we are experiencing now. Since the 1990s the cabinet has been shown as a total installation in three exhibitions, as well some individual objects have been presented in a couple of group shows. The first scientific publication of the most important works in the collection was published in the form of a book in 1999. 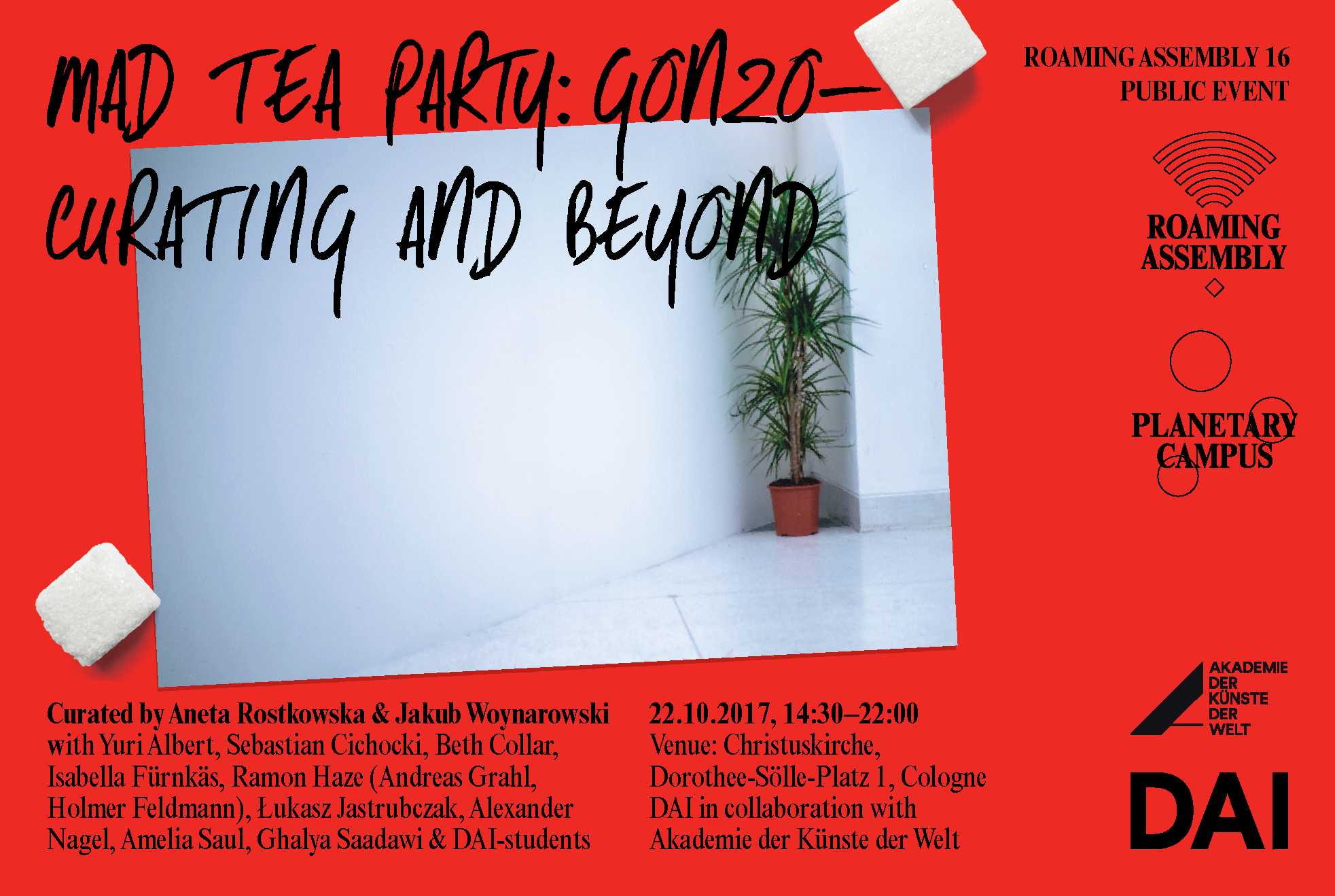