Why Am I Here ? September 15: our partner, the Van Abbemuseum will present the outcome of the grassroots and community-based research program and residency series that is aimed at involving the trans community in the museum. The concept is created and curated by Julius Thissen and Alice Venir and involves artists Mavi Veloso, Olave Basabose and Geo Wyeth. 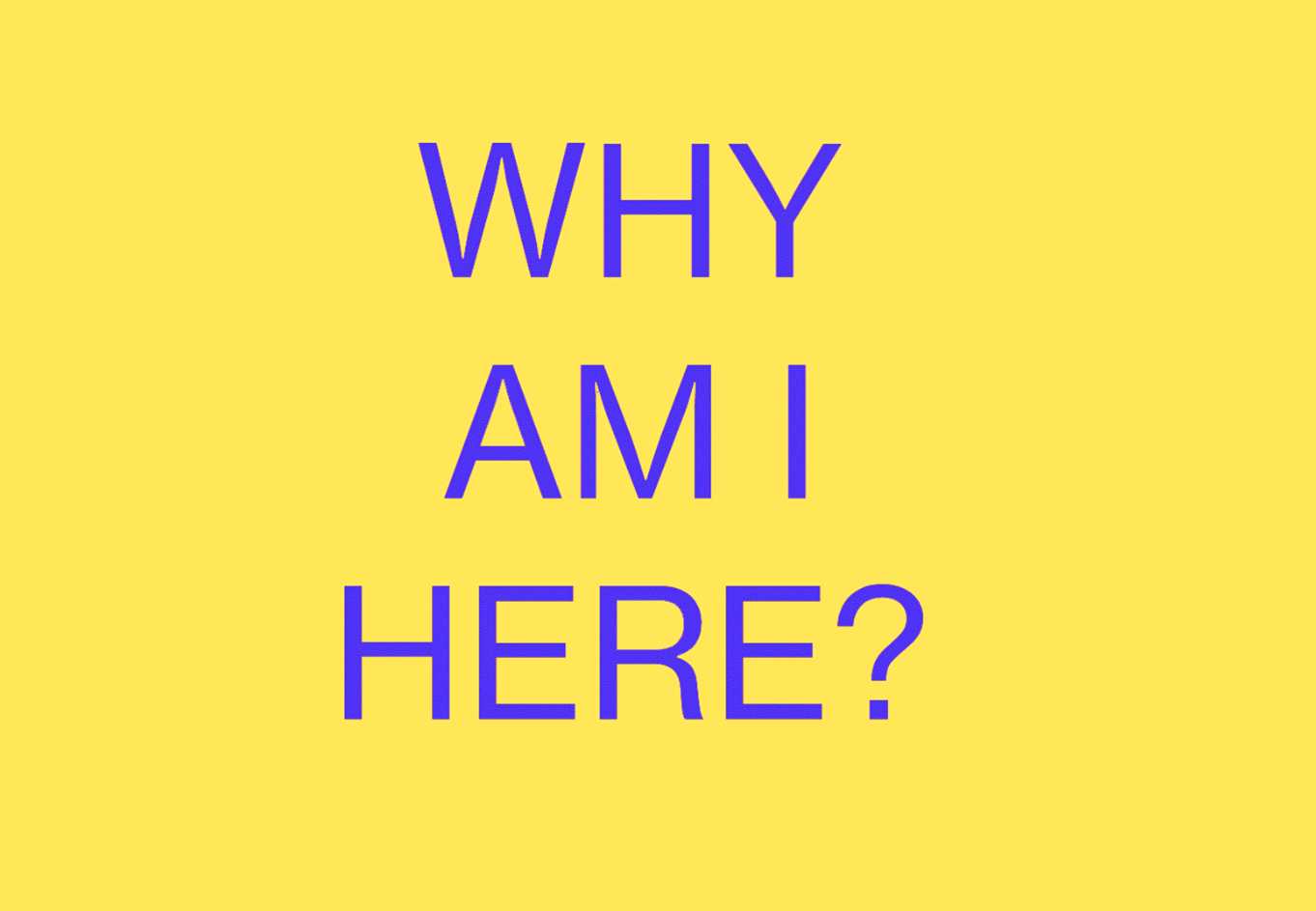 WHY AM I HERE?

This project focuses on questions such as: how to make an interest in diversity into something that actually works for diversity? How to not only look and talk about trans people in the museum but to actually listen to them? How to involve us –trans and queer people– and our communities in institutional contexts while keeping a critical eye on the ways in which this inclusion operates?

Why am I here? aims to involve these three talented artists to critically and creatively intervene in the museum and its collection, to question what diversity and inclusivity can, could and should mean.

Why am I here? is made possible with the support of  Stichting Vriendinnen & Vrienden van Schorer.

Olave Basabose (1984, Bujumbura, Burundi) is an artist who works in a variety of media, currently living and working in the Hague. Her works are an investigation into representations of (seemingly) concrete ages and situations as well as depictions and ideas that can only be realized in art. With Plato’s allegory of the cave in mind, her works references post-colonial theory as well as the avant-garde or the post-modern and the left-wing democratic movement as a form of resistance against the logic of the capitalist market system.
Read more here.

The programme is free of charge and includes lunch and drinks. However, registration is necessary through the reservation option above here. This programme is provisional and may be subject to changes.

11:30 - 13:30: Round table with curators and artists. What does it mean to include the trans community in the museum? Which critical points and obstacles does this desire for inclusion encounter and create?

This event will be held in English.

PHOTOGRAPHING AND FILMING DURING EVENTS

Van Abbe's events are being photographed and sometimes filmed. Please inform our staff if you are not comfortable with your image being taken.