Anna Bitkina (DAI, 2018) and Maria Veits (together they form The Creative Association of Curators TOK) continue the project THE RUSSIAN BAR: WHY RELOCATE? ~ New approaches to neighborliness and interchange, with a series of events, exhibitions, lectures and performances. From August 27 to September 9, newly commissioned projects of invited artists will be presented in different locations in Helsinki 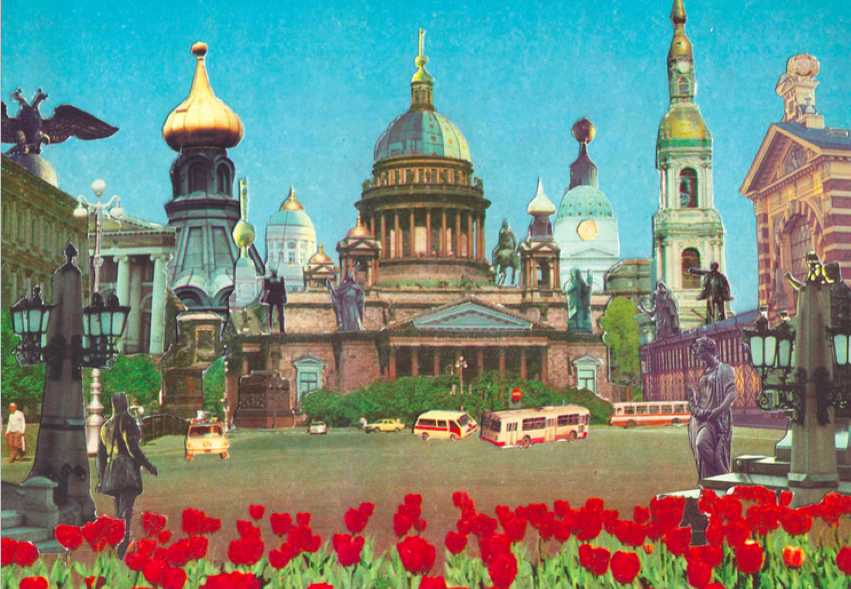 The Creative Association of Curators TOK (Anna Bitkina and Maria Veits) continues the project  The Russian Bar: Why Relocate? New approaches to neighborliness and interchange  with a series of events, exhibitions, lectures and performances. From August 27 to September 9, newly commissioned projects of invited artists will be presented in different locations in Helsinki including Kallio Library, former anatomy theater, Museum of Impossible Forms, the Russian-Finnish school, university campus in Vantaa and others.

During the first part of ‘The Russian Bar’, which aims to analyze changing conditions of global migration in recent years and the outflow of artists, academics, journalists, activists from Russia in particular, TOK invited the project’s participants and various audiences to discuss a number of issues related to the project’s problematics. The second part of “The Russian Bar” tends to be more exhibition and performance-based and comprises the works that have been created specifically for the project. Focusing both on historical and very recent processes and transformations affecting Russia and Finland as well as their close and complex relationship, participating artists will address the rights of LGBT community and its relations with the church, position of Ingrian Finns in Finland and the USSR, forced exile of intellectuals and their return to new political realities. The new works, many of them site- and context-specific will address the state of transition and challenges of being a migrant artist or an academic nomad as well as strategies of integration into a new society through learning the language.  Russian-Finnish dialogue will also be revisited from the perspective of system of education, ideology and knowledge exchange. The format of all the events will also be very different - from pop-up exhibitions and durational performances to field trips and translation workshops.

August 27, 18.00
Culture for All Services (Kulttuuria kaikille -palvelu / Kultur för alla)
The Cable Factory, Tallberginkatu 1, staircase D, 5th floor
Kalle Hamm, New Icons:Sergei and Bacchus, exhibition
In the focus of the newly commissioned series of prints by Kalle Hamm is the complex relations between homosexuality, gender identity and the institute of church as well as their representation in religion. The exhibition opening will be accompanied by the discussion with participation of Helsinki-based pastor Kai Sadinmaa, activist, writer and supporter of same-sex marriage in Finland, and a genderqueer person and body-oriented  performer from St Petersburg Marina Shamova, who will perform two manifesto songs related to queer issues and LGBTQ community rights.

August 28, 17.00
Athena, Siltavuorenpenger 3A, auditorium 107
Minna Henriksson, Anatomy of Karelian Enthusiasm, lecture
In her lecture event Minna Henriksson will talk about similarities in discourses of ‘race’ in different periods of time in Finland toward Ingrians and other ethnically Finnish-related peoples in the Russian territory. The lecture will take place in the former Anatomy theater that is now part of the University of Helsinki.

September 5, 17.00
Kallio Library, Viides linja 11
Ilya Orlov in collaboration with Gregoire Rousseau, The launch of the 'Monument to a Scientific Error'
The new piece by Ilya Orlov presented in the Kallio library refers to literary theorist and critic Victor Shklovsky and his short period of exile in Finland. The sculpture is based on the early 1920s avant-garde visual motives and is dedicated to “Monument to a Scientific Error” (1930), the article that can be seen not as an opportunist text but rather a statement about the end of the formalist theory that didn’t fit into the new political reality.

September 6, 19.00
Finnish-Russian School | Suomalais-venäläinen koulu
Kaarelankuja 2,00430 Helsinki, school cafeteria
Taneli Viitahuhta and Marja Viitahuhta, Finnish-Russian School: Immigration as Actualization, performative lecture, collaged postcard
The project will address the significance of the 1990s wave of immigration from Russia to Finland and the relations between the two countries through the prism of school education. Back in the 1950s, the school located in the suburbs of Helsinki long served as a an educational and architectural experiment of the Soviet Union in Finland. Since in 2019 the building will be demolished due to wearing out, Taneli (former pupil of the school) and Marja Viitahuhta directed a commemorative event that will be held in the format of a school field trip. The audience will be invited to take a bus together to the school and learn about how this ambitious political, ideological and cultural project shifted over the years.

September 7-9
On the territory of Konepajan Bruno, Aleksis Kiven katu 17A
Sasha and Pasha, Penal Labor, exhibition, performance
Family story and collective memories related to the position of the Ingrian Finnish population during the WWII is central to the new project by Sasha and Pasha. Consisting of a performance, home videos, archival documents and found objects, the project revolves around the penal (pencil case in Russian) of Pasha’s grandfather that became a symbolic object for the family reminding about the deportation of Ingrian Finnish population both the Soviet authorities and the Nazis and hard labour of GULAG prisoners in the camps during and long after the war, which mainly dealt with tree cutting and woodworking.

September 8
Ksenia Yurkova, Habitat vol.1, 2018
14.00 - artist talk on a territory of a campus Akanapolku 2, building H, club on the 1st floor
19.00 - opening of the exhibition at Museum of Impossible Forms (MIF) Keinulaudankuja 4 E
Through photographers, videos and produced newspapers Ksenia Yurkova documents the communication of students/residents of the University campus in Vantaa. In her project the artist studies the status of a guest and raises questions about vulnerable boundaries between notions of public and private, and conditions where hospitality turns into hostility. The idea behind the project is to stimulate communication and dialogue between the people who come to the transitional field (in case the university) using objects that for a short time become a work of art.

Liisa Roberts will contribute to the Russian Bar project collectively written text about the history and significance of  the exchange programs that she developed between Smolny and ProArte, SPB and KUVA in Helsinki between 2008-2014. The text will be released at the final publication of The Russian Bar project in the beginning of 2019.

Alina Belishkina and Vera Kavaleuskaya and will work with a community of recent migrants and analyze the process of integration into another society through learning its language. The project ‘Proofreading’ will accumulate stories of the Russian speakers in Finland about the challenges of their new reality and experience of learning Finnish. The final text created collectively through a series of meeting will be translated into Finnish and then proofread by Finnish speakers thus making the experience of newcomers translated and perceived by the locals.

See full description and detailed schedule of all the events at the TOK's website, which will be updated regularly
To see the 1st part program of 'The Russian Bar' click here.

The project The Russian Bar: Why Relocate? New approaches to neighborliness and interchange is supported by Kone Foundation.