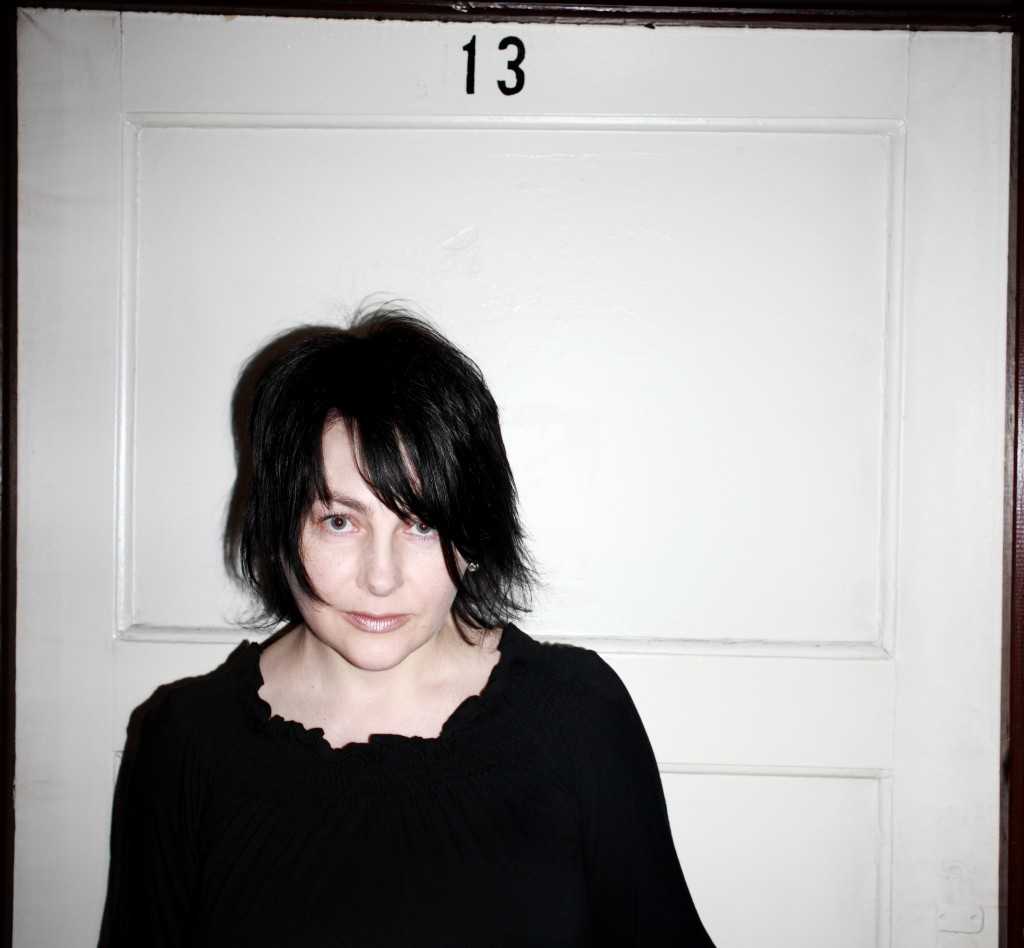 Aneta Szylak, curator and art theorist, co-founder and currently director of Wyspa Institute of Art - the intellectual environment for contemporary visual culture - in the former Gdansk Shipyard premises in Poland and Vice-President of the Wyspa Progress Foundation.

Early in her career, she became interested in participatory practices, which resulted in her commitment today to performativity, contextuality and open, dynamic forms in exhibition- and institution-making. Her long-term involvement in the groundbreaking, alternative and politically involved Gdansk art scene bore fruit in her interest in collective forms of work.

In 1998 Aneta Szylak founded the Laznia (Bathhouse) Centre for Contemporary Art and was its Director until spring 2001.