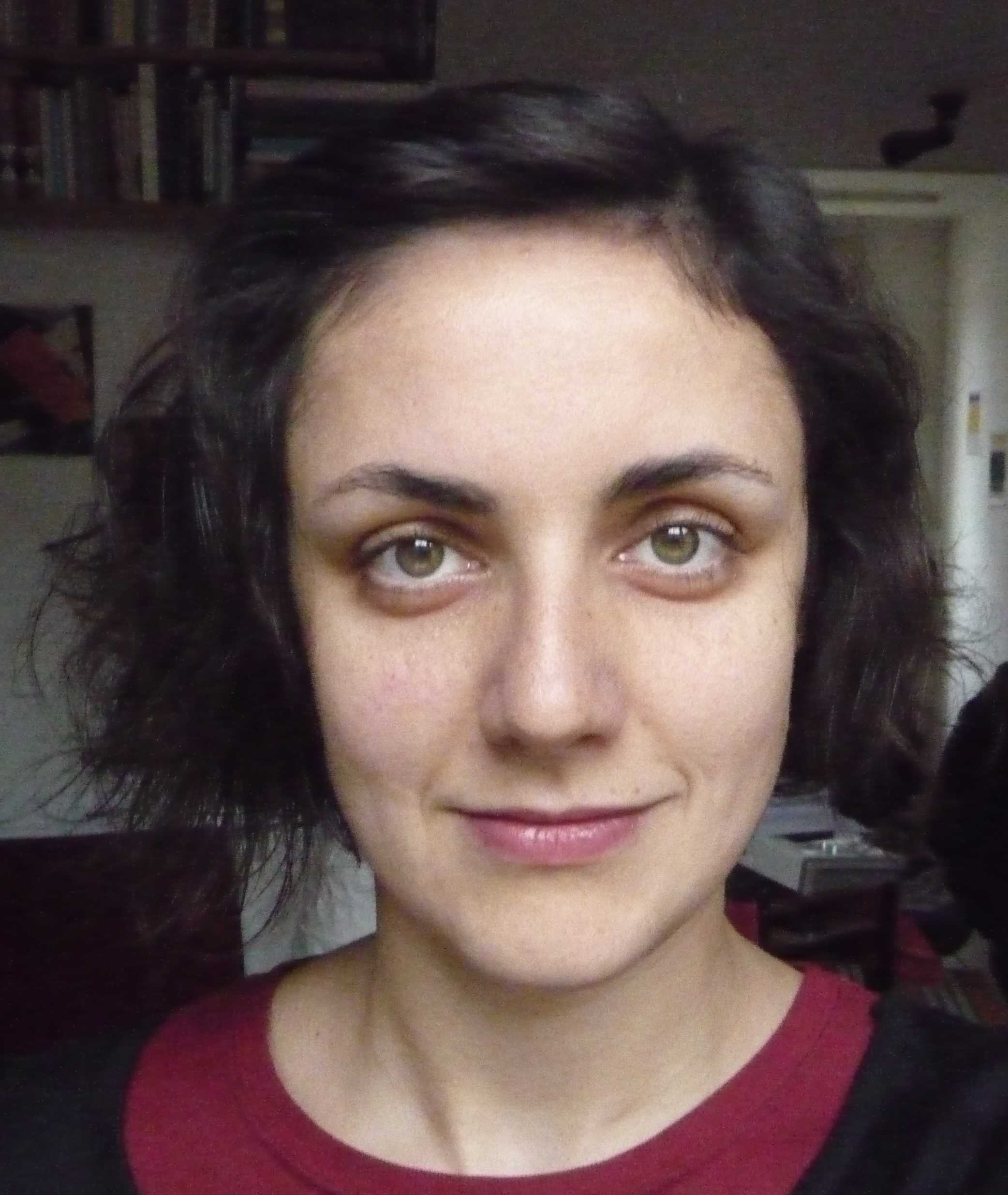 Alena Alexandrova obtained her doctoral degree from the University of Amsterdam with a dissertation on the way contemporary artists critically appropriate religious motifs Dis-Continuities: Religious Motifs in Contemporary Art (forthcoming, Fordham University Press, 2015). She has an MPhil degree in Philosophy and Cultural Analysis (cum laude) from the same university, and was a visiting researcher at the Humanities Center, Johns Hopkins University. Currently she is a lecturer at the Dutch Art Institute, the Amsterdam University College, the Gerrit Rietveld Academy and a guest lecturer at the Academy of Fine Arts in Nuremberg and the Bergen Academy of Art and Design. She curated Capturing Metamorphosis, an exhibition around the issue of metamorphosis situating media and modes of display between archeology and contemporary art, Allard Pierson Museum, Amsterdam. She is developing a curatorial and research project titled Anarcheologies, which was shown as an exhibition at Ygrec, Ecole nationale supérieure d'arts, Paris-Cergy, Paris, January 2015. She is the co-editor of a volume on the work of Jean-Luc Nancy and has published internationally in the fields of aesthetics, performance and visual studies (Performance Research, Rue Descartes, Esse, Kunstlicht).

Alena Alexandrova has been involved in the DAI's program from early 2009 untill July 2015 when she accepted a teaching position in Bergen, Norway.

Alena's seminars at the DAI: