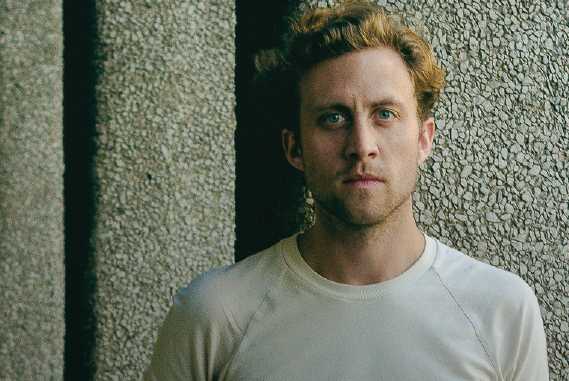 Pádraic E. Moore is a writer, curator and art historian based in Brussels. Moore’s research interests focus on the influence of esoteric philosophies upon the literary and visual arts. Recent study considers how occult organisations, such as the Theosophical Society, offered a vital catalyst for change in the late 19th and early 20th century art. Moore’s projects often explore how contemporary culture has embraced aesthetics and ideals informed by esoteric traditions; chronicling the work of artists who refer to or follow in this tradition is an integral aspect of his practice.

Recent projects include: Drawing Down the Moon, Irish Museum of Modern Art, Dublin (2017); Ectoplasm, 1646 Projects, The Hague (2016); I Went to the Woods: The Artist as Wanderer, Glucksman Gallery, Cork (2016) Music for Chameleons, a project for Parcours: Art Basel, (2016); Now is forever lasting constant in the mind, a project for Van Abbemuseum, Eindhoven, (2016); Ψ (Psi), a project for Fokidos, Athens; The Girl With The Sun In Her Head, Jan Van Eyck Academie, Maastricht (2015); A Modern Panarion, Dublin City Gallery The Hugh Lane, Dublin (2014). Moore is currently developing a project entitled Letters of Last Resort, focusing upon Apocalypse Culture that will take place in Brussels in Summer, 2018.

He holds a BA in History of Art and English Literature from University College Dublin (2004), an MA in Visual Art Practices from IADT, Dublin (2007), and completed CuratorLab, the postgraduate programme at Konstfack University, Stockholm (2010). In 2014/2015 Moore was a participant of the Jan van Eyck Academy, Maastricht. Moore is a member of AICA (International Association of Art Critics) and IKT (International Association of Curators of Contemporary Art). He has written extensively for exhibition catalogues, websites, magazines and journals.