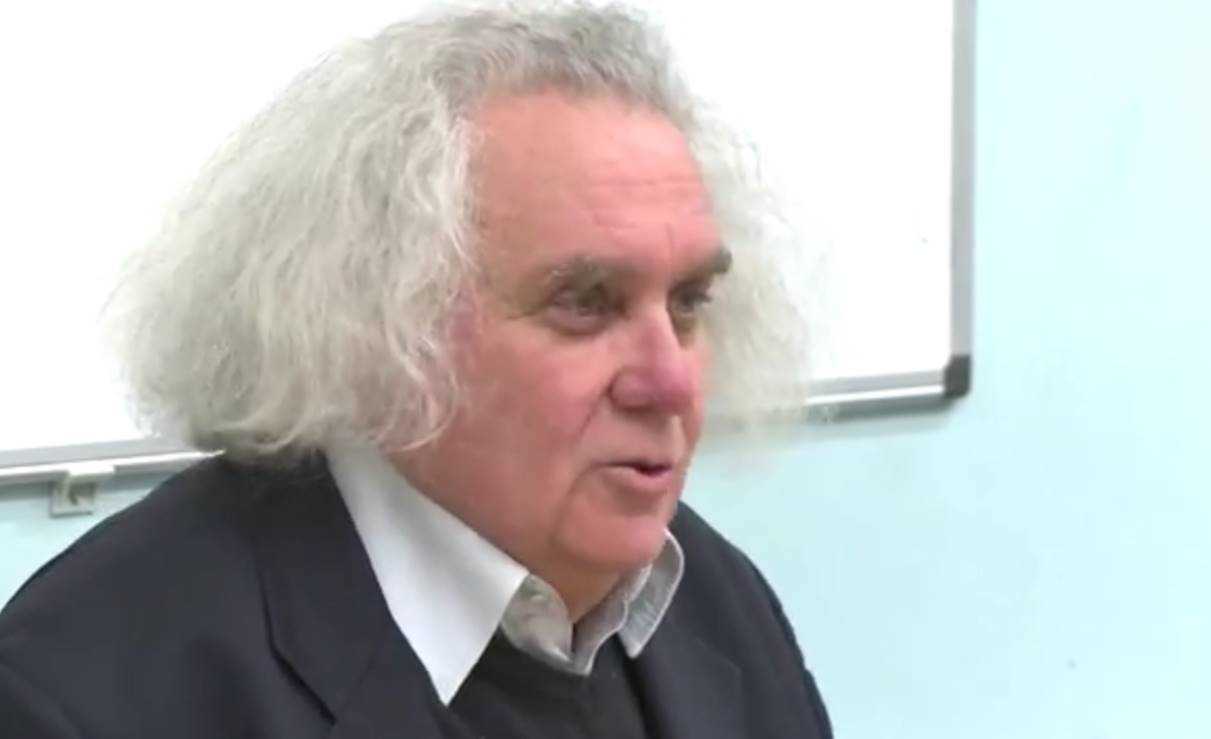 Savas Michael-Matsas was born in Athens in 1947. He studied Medicine at the Faculty of Medicine, University of Athens (1965-1971), and did his post-graduate studies in Radiology and Oncology in Paris, where he also studied Philosophy, History and Political Economy (1971-1974). During the last 30 years, Savas published many books, articles and essays on philosophy, political economy, Jewish studies, history and literary theory based on a nondogmatic Marxism. From the 1970s onward, he has been active in the international Marxist movement. As of present, he is teaching philosophy and cultural studies at the National University of Athens. His essays have been translated to English, French, Spanish, Portuguese and Turkish.