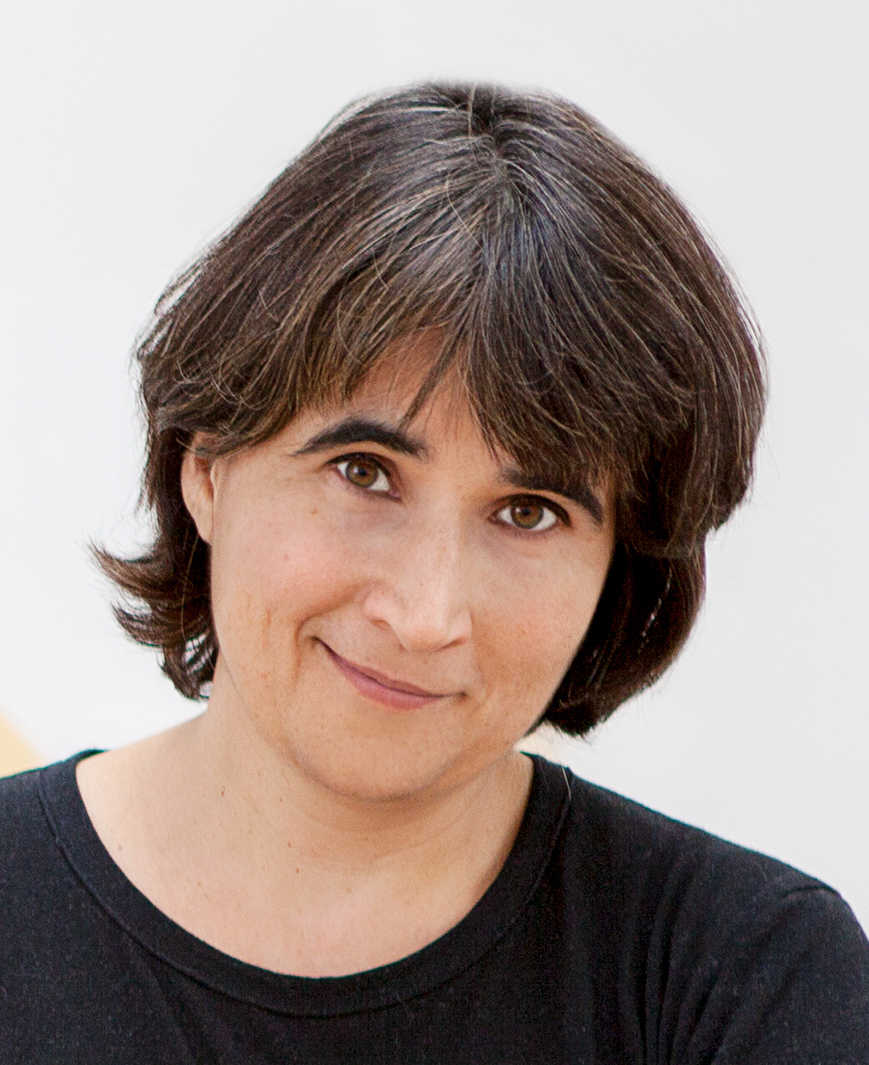 Katya Sander is a conceptually-based artist. Her work is about production and circulation of social imaginaries: Structures, models and images through which we imagine ourselves and what we can do. In Sanders work the imaginary is not only subjective ideas, but also shared, collective articulations and projections of what is possible and what can be imagined. Architecture, images and language and their roles in the production of meaning and sociality thus play a central role. Often through specific notions or figures, Sander investigates how collective imaginaries are constructed, and how they influence our actions and reflections.  Her work often involves investigating or questioning production of spectatorship: Systems of presentation and circulation of images, and thus also (re)presentation and circulation of the bodies these images address, depict, project or exclude.  She often works with questions of address, desire, gender and language, and – working site-specific – reflecting the presence of the spectator in relation to a given context, such as architecture, economy, politics, and images. Being more interested in circulation as such, especially image-circulation, she often places her work outside of identifiable art-contexts.

Sander has published on the above themes in various contexts, has edited magazines and books, was professor at the Royal Danish Art Academy, Head of Dept. for Language, Space and Scale, and is currently professor at Lofoten Art- Filmschool.

She lives and works in Berlin and Copenhagen.