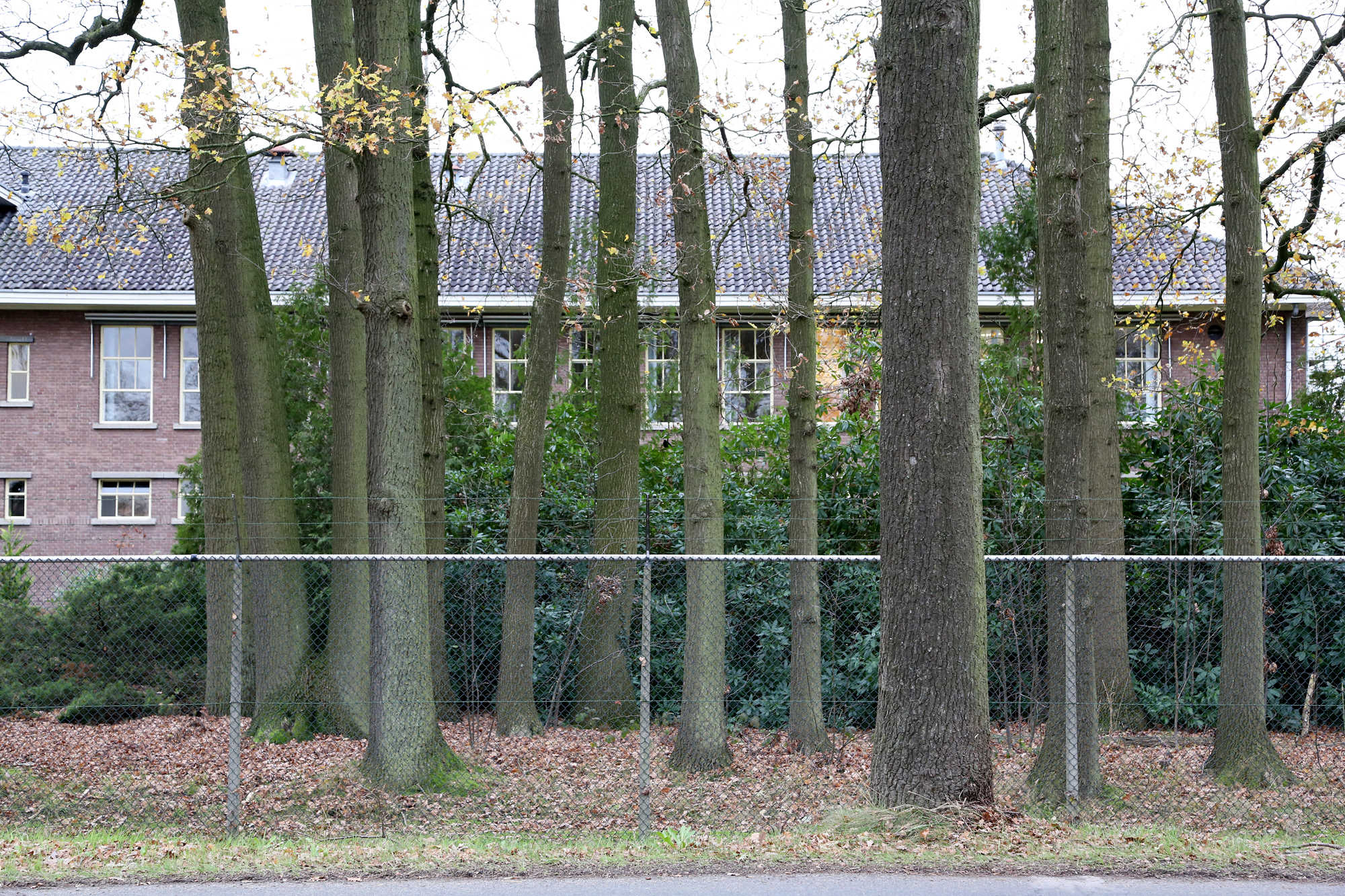 Unfinished Odyssey: The Defectors is one of Yunjoo Kwak’s (1977, born in Seoul, lives and works in Amsterdam) cinematic endeavour based on her long term research project on the history of Dutch military architecture and its urban environment in the Netherlands since World War II. The chronology of the building's transformation and the inhabitants somewhat reframe the history of world's military conflicts and migrant history, range from the Indonesian National Revolution, Korean War, Iraq War, Afghanistan War and Syrian War the most recent migrant crisis in Europe.

The film composes several stories of North Korean refugees residing in the Netherlands by a Dutch activist, a professor on Korean studies, North Korean refugees and many others in the course of developing the project. By re-narrating the intricate history of the buildings and having dialogues with the three protagonists, Yunjoo tries to open different point of view with her new way of critical thinking through the cinematic endeavour.

The forum is open for the public and RSVP only because of lack of seating. We kindly ask for your registration to Edhis Subhana (Project Manager, RCUS) edhis.latief@gmail.com and Lisistrata Lusandiana (Program Manager, IVAA) lisistratalusandiana@gmail.com