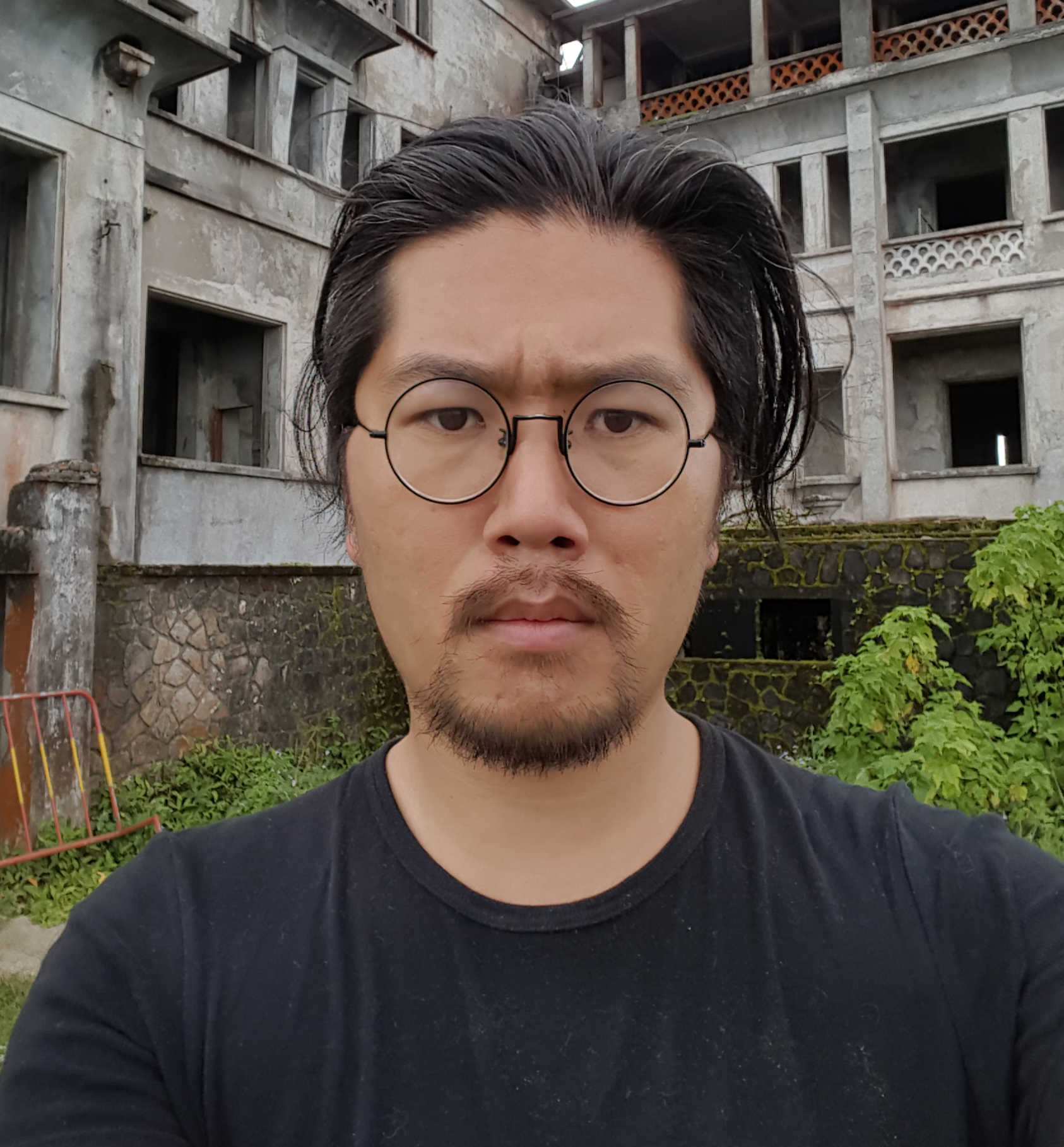 Royce Ng is an artist currently based in Hong Kong working in digital media and performance who deals with the intersections of modern Asian history, trans-national trade, political economy and aesthetics. In previous projects he worked closely with African traders in Hong Kong involved in the abalone shell trade between The Red Sea, China and Switzerland. He is currently engaged in the Opium Museum, a multi-part performance cycle that looks at the role of opium in the formation of the Modern Asian state, focusing on the historical regions of Manchuria and Zomia. From 2013-2016 he was artist-in-residence at the Johann Jacobs Museum in Zurich with the anthropologist Daisy Bisenieks where they produced the exhibitions on the economic relationship between Africa and Asia 'A Season in Shell' (2014) and 'Mutual Aid' (2016). In 2015, working with Bisenieks they were selected to represent Australia at the Pavillion Without Borders for PERFORMA biennale in New York City. In 2012, he was selected to participate in the 9th Gwangju Biennale and the Busan Biennale’s in South Korea. His performance Kishi the Vampire had its European premiere at the Zurcher Theatre Spektakel in 2016 where he was nominated for the ZKB acknowledgement prize. In 2017, his performance 'Ghost of Showa' had its world premiere at the Theatre der Welt festival in Hamburg, Germany and its Asian premiere at the National Museum of Modern and Contemporary Art (MMCA) in Seoul.