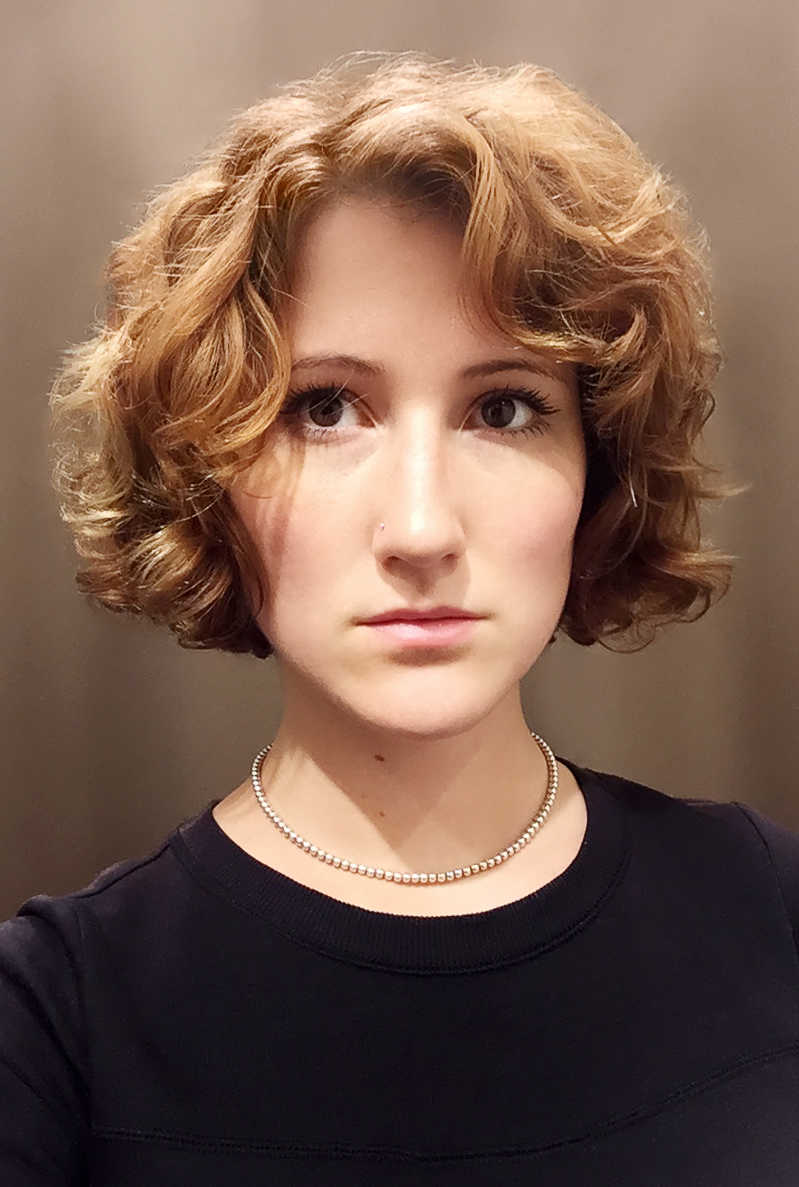 Isabella Fürnkäs is the recipient of the Förderpreis des Landes NRW for media art and of the Paris Cité Internationale des Arts grant. In 2017 she received a travel grant from the Kunstverein für die Rheinlande und Westfalen as well as a residency from the Goethe Institut. She is Meisterschüler of Andreas Gursky, studied with Keren Cytter and Johannes Paul Raether at the Kunstakademie Düsseldorf and at the Universität der Künste Berlin as a guest student with Hito Steyerl. Previously, she studied art history and philosophy at the Universität zu Köln, the Zürcher Hochschule der Künste, as well as fine arts at the Akademie der Bildenden Künste Wien. She uses different media such as Drawing and Video in her work and combines them into installations with performances. Since 2015 she has also worked as part of a performance-duo with Lukas von der Gracht. Her work has recently been exhibited at the Nam June Paik Art Center Seoul, the Museum Abteiberg (with Lukas von der Gracht), CSA Space Vancouver, and in the project space of the Julia Stoschek Collection in Düsseldorf.