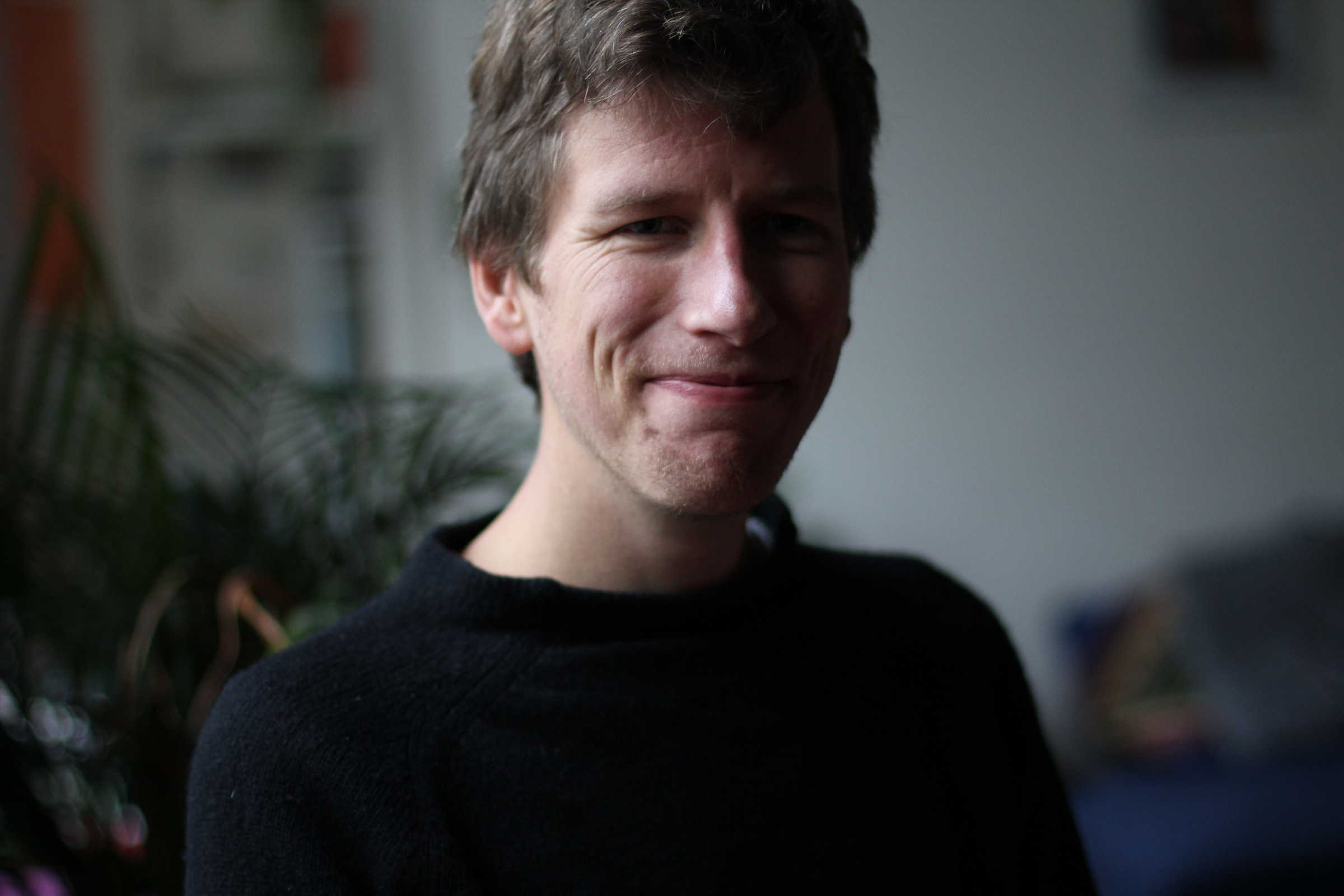 Roel Griffioen is a researcher and writer. He is currently a Research Organization Flanders (FWO) PhD candidate at the Department of Architecture and Urban Planning, Ghent University. He recently edited and co-authored De Frontlinie: Bestaansonzekerheid en gentrificatie in de Creatieve Stad (2017), a compilation of essays exploring the intersections of recent art and housing policies and state-led gentrification in the Netherlands. His writings have appeared in journals, magazines, and newspapers. Roel Griffioen is editor of Frontlinie.org, and guest editor of De Correspondent.