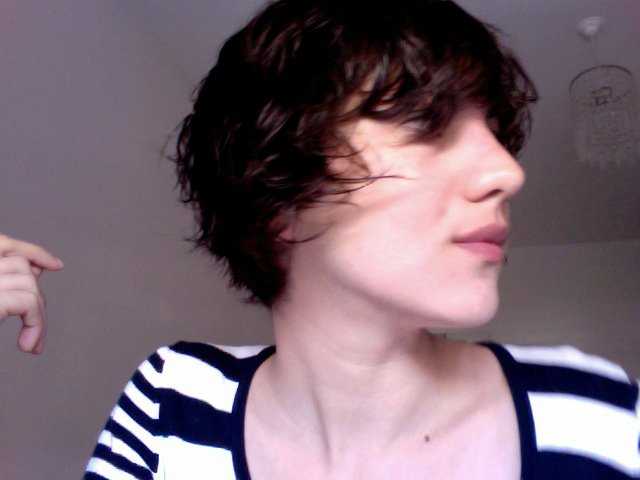 María Berríos is a sociologist, writer and independent curator. Her work explores issues traversing art, culture, and politics, focusing on Latin America, with a special interest in collective experiments of "Third World” alliances and their exhibition formats, such as the Solidarity Museum (1971) or the Havana Cultural Congress (1968). She is a PhD candidate in sociology at Goldsmiths College, London University and has been teaching, as a professor and as a guest tutor in several universities and art academies in Europe and Latin America. Her dissertation is about undocumented rumours and disappearance as form, based on case studies of specific events in Chile between the 1960s to the 1980s. She is co-founder of the Chilean editorial collective vaticanochico. Berríos has published extensively on art and politics in Latin America–and beyond–, and has been engaged in several collaborative art projects, including the research exhibition The Revolution Must Be a School of Unfettered Thought, together with artist Jakob Jakobsen for the 31st São Paulo Bienal (also exhibited in the Göteborg International Biennial for Contemporary Art 2015 and Peace Treaty, San Sebastian, 2016). As a curator she has been responsible, together with Lisette Lagnado, for Drifts and Derivations on experimental architectural collectives from Chile (Museo Reina Sofía, 2010), as well as ‘Our Unknown, Our Chaos…’ on the Valparaíso School collective. Her most recent research exhibition, co-curated by Amalia Cross, was on the radical pedagogy of Alberto Cruz one of the founders of the Valparaiso collective ‘The Body of the Architect is not that of just one Man’ (MAVI, Santiago, 2017). Since 2016 she has been a steady collaborator of Hospital Prison University Archive, a project space and radio station run by the artist and organiser Jakob Jakobsen in a room in the building where they live. She is mother to Teo who is three and believes he is a ninja.