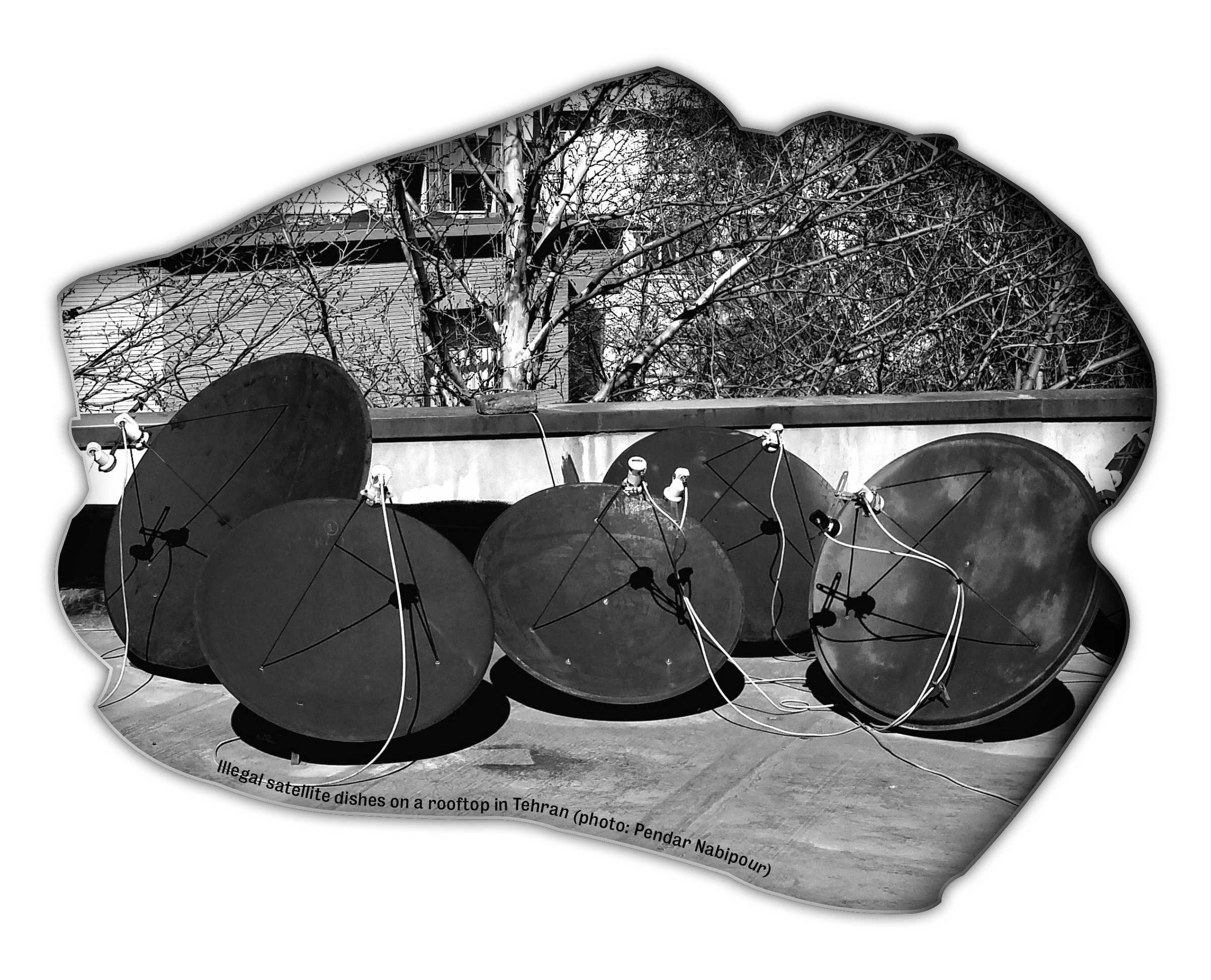 The world has been stuck in a suspended era for far too long. The ideological systems that pervade our societies are still rooted in (Western) notions such as post-modernism, post-colonialism, post-marxism, post-democratism – a veritable era of postponement in which we willingly delay needed changes. We all know what is wrong, but often choose to look away. Whilst complaining about the way in which “things are organized”, we fail to engage in organizing things ourselves, under our own conditions. A state of collective neglect.

How can we break through this era of postponement? How significant are our individual roles on a systemic scale? Are we a direct product of the ideologies that infuse our social environment, or are we wired to react against them? Is it possible to identify the ideological system in which each of us lives, in order to find glitches that can be exploited to emphasize its internal contradictions? How can we be sure that the system is not going to reabsorb any critical action initially intended to undermine it? And most importantly, how can we coexist in such a community?

Ideology Meets Implementation shows how ideological systems actually function when they are put into practice. Ideological systems are implemented by agencies such as national governments, and often remain invisible to those who live under their rule. Ideologies are based on ideas that crystallise in norms that dictate the political and cultural principles in a given society. However, their theoretical frameworks often meet a sharp contrast with the concrete realities of their implementation in daily life.

For this exhibition, we have formed a group of international artists and activists who criticise and question current ideologies through a wide range of media and interdisciplinary practices. The works address the power structures that are at play within the societies in which we live. One powerful example is works that zoom in on the way in which governments and media deploy language in order to enforce discipline and define us. These works examine the ways in which the state exercises its power to control our movement, especially in the realm of those of us who try to cross its borders, as well as the means by which the state physically and mentally disables us in order to implement control and censorship.

Ideology Meets Implementation also hosts the Non-Fascist House: a stage for self-organized life running throughout the exhibition with performances, debates, reading groups, lectures and screenings. It focuses on the historical and present-day forms of fascism, as well as anti-fascist movements, specifically islamophobia and racism in the context of the Netherlands, on art/activism in Russia and LGBTQ rights in Western Asia and North Africa.

The exhibition Ideology Meets Implementation is a space for exchange and a means of actively blurring conventional distinctions between activist and artist, artwork and event, audience and participant.

We kindly invite you to share this experience of dialogue and coexistence with us.

During Ideology Meets Implementation there will be an extensive public program featuring lectures, performances, reading groups and screenings. The full public program can be viewed here.

The project is made possible through financial support from the Amsterdams fonds voor de kunst, Mondrian Fund, and CBK Rotterdam.