October 14: If I Can’t Dance, I Don’t Want To Be Part Of Your Revolution's screening programme with Charlotte Prodger, Jonathan Rattner, Dani Leventhal and Jared Buckhiester, will be followed by a walk in the surrounding nature reserve. 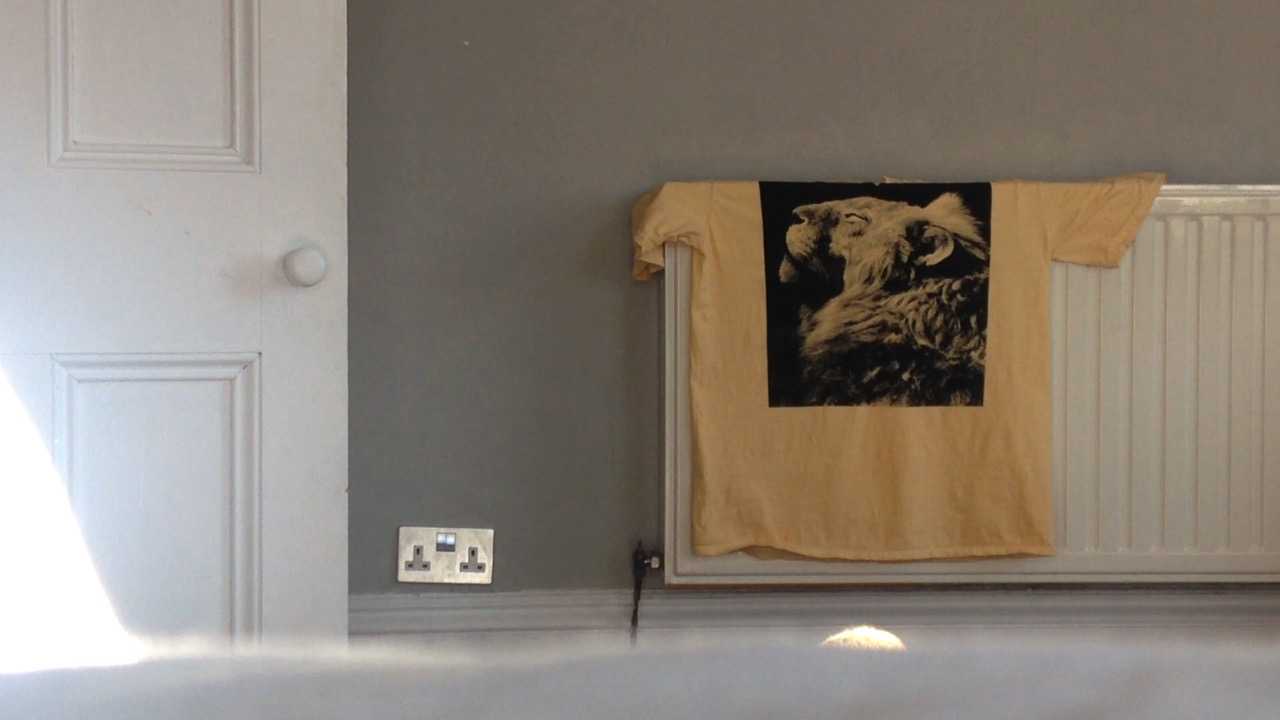 As part of If I Can’t Dance, I Don’t Want To Be Part Of Your Revolution’s introductions to the artists and researchers of VII (2017–2018), Social Movement, a screening programme by the artist Charlotte Prodger will take place on October 14. The event will take place at Filmtheater Cinebergen in Bergen, the Netherlands at 2pm. A walk in the surrounding nature reserve will follow the screening.For the programme Prodger’s videos BRIDGIT (2016) and LHB (2017) will be shown alongside two works by contemporaries —Dani Leventhal and Jared Buckhiester’s Hard As Opal (2015) and Jonathan Rattner’s The Interior (2016)— that have been influential to her practice and current thinking around ‘queer wildernesses’. Details of each video are available here.Together the works will introduce Prodger’s exploration of the intertwining of landscape, bodies, technology and language, as well as her open enquiry into how queer lives can be lived outwith the densely-populated urban contexts that dominate popular LGBTQI narratives. This enquiry will be further developed in her commission with If I Can’t Dance.Following the screening, the audience is invited to join the artist and If I Can’t Dance on a sunset walk through Bergen aan Zee’s dune landscape to the North Sea.Bergen is one-hour north of Amsterdam by car or public transport. For the event a free return bus service will depart from the If I Can’t Dance offices at Westerdok 606-608, Amsterdam at 12.30pm sharp and will return from Bergen aan Zee at 6.30pm.Tickets for the day are €15,– and can be booked with the free return bus service or without.With thanks to Berwick Film and Media Arts Festival, and Video Data Bank. Programme of the day12:30pm –Bus departs Westerdok 606-608, Amsterdam1.30pm – Bus arrives at Cinebergen, Eeuwigelaan 7, Bergen2.00pm – Screening programme commences4.30pm – Screening programme concludes5.00pm – Sunset walk through nature reserve and beach at Bergen aan Zee6.30pm – Bus departs from the Zeehuis, Verspyckweg 5, Bergen aan Zee for Amsterdam7.30pm – Estimated time of return to Amsterdam