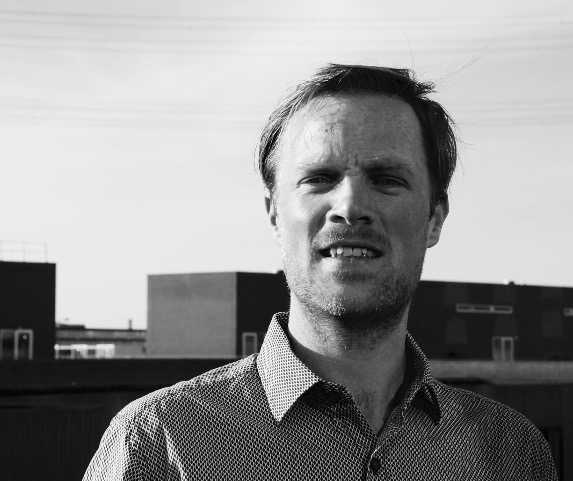 Joram Kraaijeveld is a curator, teacher and writer. Kraaijeveld is director at Platform BK, a Dutch artist association that operates as an active think tank for the arts. He has been teaching art theory at the Gerrit Rietveld Academie in Amsterdam since 2011. He was guest curator of the solo exhibitions ‘Back-up’ with artist Jan Rosseel at De Brakke Grond in Amsterdam, and Museum Dr. Guislain in Ghent. In 2016 he was curator-in-residence at Schloss Ringenberg, where he curated the exhibition ‘Race to the Bottom’. Previously he worked as an assistant curator at the Stedelijk Museum Bureau Amsterdam, where he curated besides other ‘Antonis Pittas – hold on’, ‘Ruti Sela’, ‘Alexandra Navratil – This Formless Thing’, and ‘Uli Westphal – Transplantation’. In 2013 he was as a guest curator and researcher at the Van Abbemuseum in Eindhoven, where he curated ‘The View from Here’. His articles have been published amongst others in Metropolis M, Kunstbeeld and Kunstlicht. He studied Fine Arts at the AKV|St. Joost in Breda, and philosophy and cultural analysis at the University of Amsterdam.