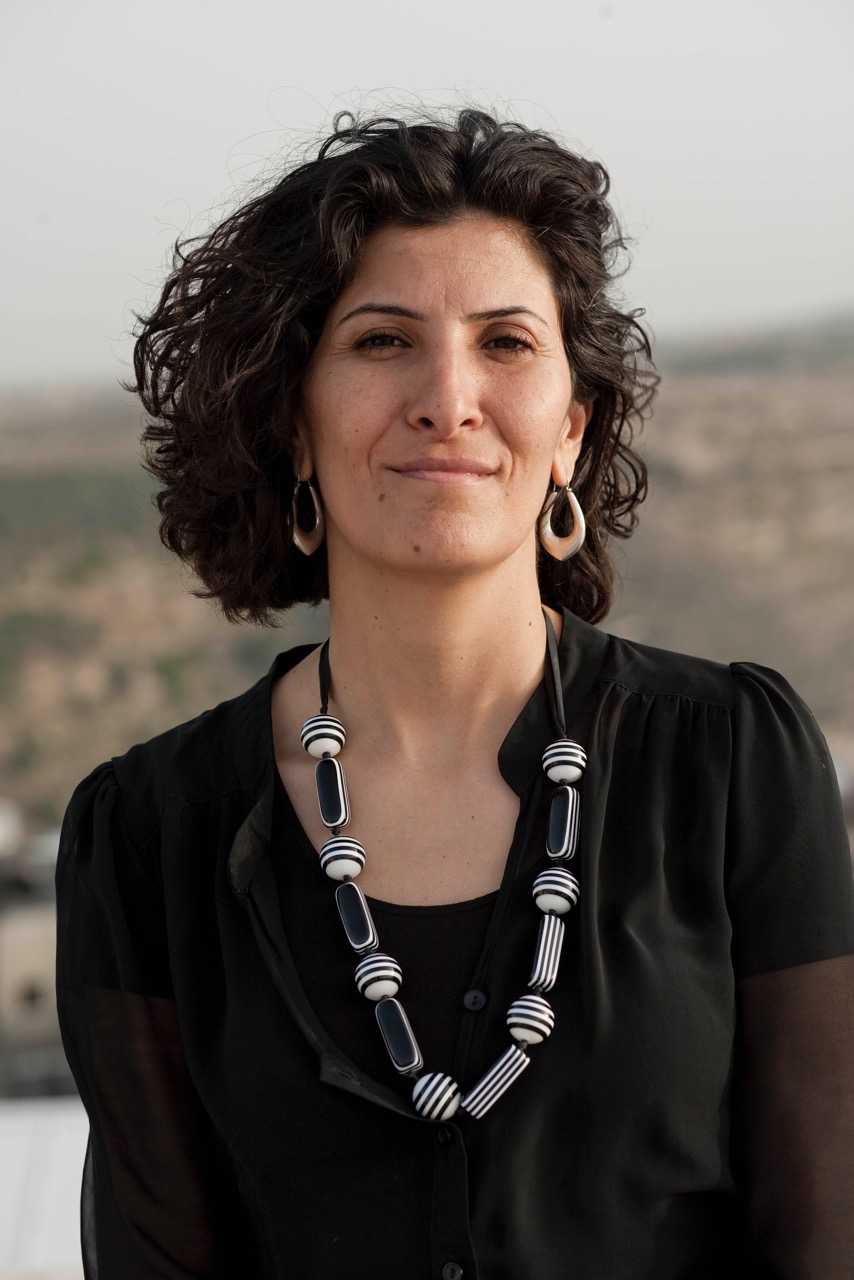 Sandi Hilal is an architect and researcher. Hilal was the head of the Infrastructure and Camp Improvement Program in the West Bank at UNRWA (United Nations Relief and Works Agency for Palestine Refugees in the Near East) from 2008 to 2014. Together with Alessandro Petti, she founded Campus in Camps (www.campusincamps.ps), an experimental educational program hosted in Dheisheh Refugee Camp in Bethlehem with the aims to overcome conventional educational structures by creating a space for critical and grounded knowledge production connected to greater transformations and the democratization of society. Hilal and Petti co-authored the book Architecture after Revolution (Sternberg, Berlin 2014), an invitation to rethink today’s struggles for justice and equality not only from the historical perspective of revolution, but also from that of a continued struggle for decolonization. In 2007, together with Alessandro Petti and Eyal Weizman, she founded DAAR (Decolonizing Architecture Art Residency) (www.decolonizing.ps) in Beit Sahour, Palestine, with the aim to combine an architectural studio and an art residency able to gather together architects, artists, activists, urbanists, film-makers and curators to work collectively on the subjects of politics and architecture.

In Hilal and Petti’s practice, contemporary art exhibitions are at the same time a site of display, material production, research and political imagination. The participation in various international exhibitions, among them the Biennale di Venezia (2003-2008-2009-2013-2015), Istanbul Biennial (2009), Home Works Beirut (2010), Bienal de São Paulo (2014), the Asian Art Biennial (2015), Marrakesh Biennial (2016), and Qalandia International (2016) aimed to investigate and act upon the formation of different social, political and spatial relation between people, state and territory beyond the liberal notion of citizenship. The practical implications of these conceptual and artistic interventions have been tested more concretely with architectural interventions in refugee camps.

Their artist practice has received the following awards: Keith Haring Fellowship in Art and Activism at Bard College, Price Claus Prize for Architecture, shortlisted for Visible Award, the Curry Stone Design Price, the New School’s Vera List Center Prize for Art and Politics, the Anni and Heinrich Sussmann Artist Award , the Chrnikov Prize and recipient of the Foundation for Art Initiatives Grant.