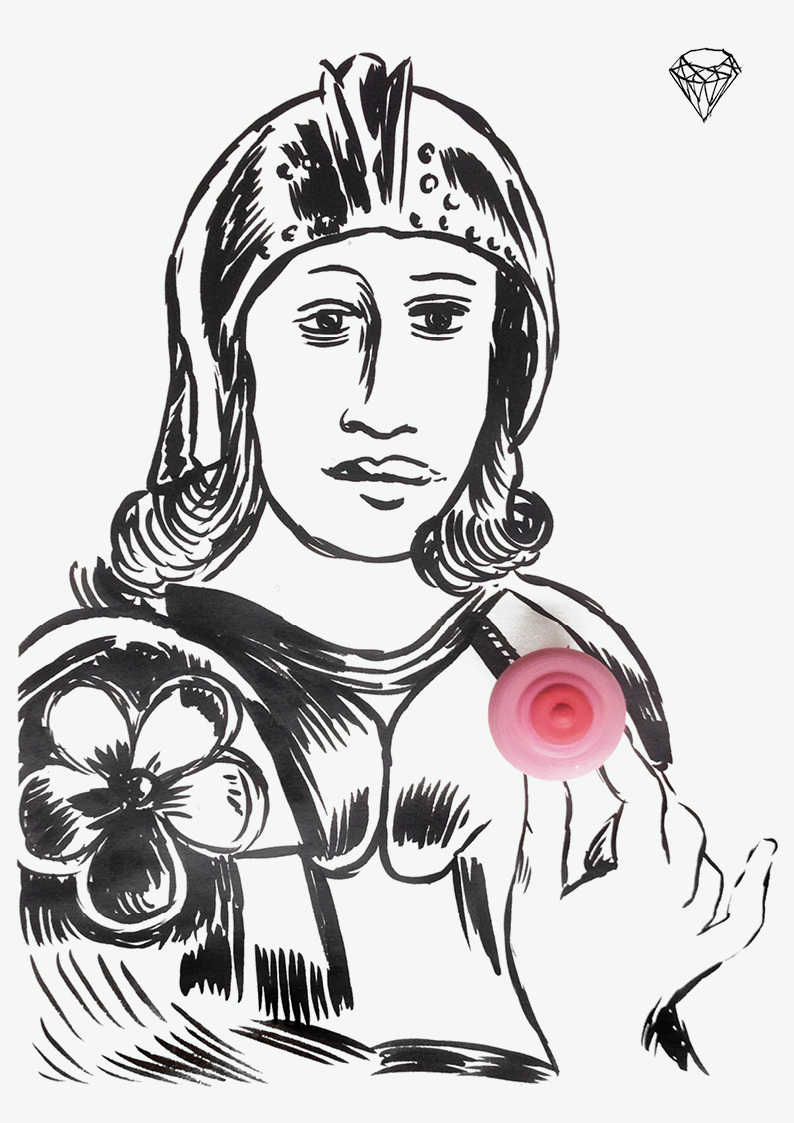 Sixth episode of the artist’s novel Tamam Shud, by Alex Cecchetti.
In the frame of the project The Novel As Fantasy.

Detectives:
- This job is killing me.
- You mean waiting for something to happen?
- I mean following, shadowing, putting together pieces of a life
which is not mine.
- No murder is perfect, we’ll end up finding the mistake.
- What if it’s just his game? See? If no one knows, it never
happened. Look how desperately he wants us to know that he
died. Otherwise how could we ever know that he lived . . .

In Tamam Shud, a murder mystery artist’s novel by Alex Cecchetti, the narrator realises he is dead and decides to investigate the causes of his own death. In order to create the narrative, Cecchetti devised a two-year-long art project in which the present exhibition culminates a creative process leading to the upcoming artist’s novel (to be published early 2018). The exhibition releases clues that unveil aspects of the fiction-like pieces of a puzzle.
The exhibition’s performative nature is three-fold. Firstly, a series of rooms contain pieces (dance bars, doors and cabinets) that, like musical scores, are activated by the spectators’ participation. For instance, the Dance Room features a number of staircase handrails modified in such a way that, when visitors place their hands on them and follow their curves and twists from one end to the other, they perform a choreographed ballet dance sequence.
Other performative events, such as a synaesthesia concert, a dance performance, and meals served in the Dinner Room (based on a menu specially created by the artist, in which there are no dishes listed, but poems) will take place at different times during the exhibition.
The third performative aspect focuses on a couple of detectives who carry out their investigations, observing the events unfolding during the show, and communicating these to the artist, who will use them as fodder for the writing of his novel. It is said that the detectives are in possession of a special key that can open and disclose secret parts of the exhibition.

Detectives:
- Is there a light at the end of the tunnel?
- What light?
- When you die.
- Who cares about the light when the problem is the tunnel, see?
Because, if there is a tunnel, where the fuck does it go through?
Is then existence a mountain? And if existence is a mountain,
who the fuck has dug it?