arebyte LASER is pleased to announce "you had me at hello" by Eden Mitsenmacher (DAI, 2013), with collaboration from Sarah Hardy (aka Hebe Konditori) and Rebecca Tritschler. 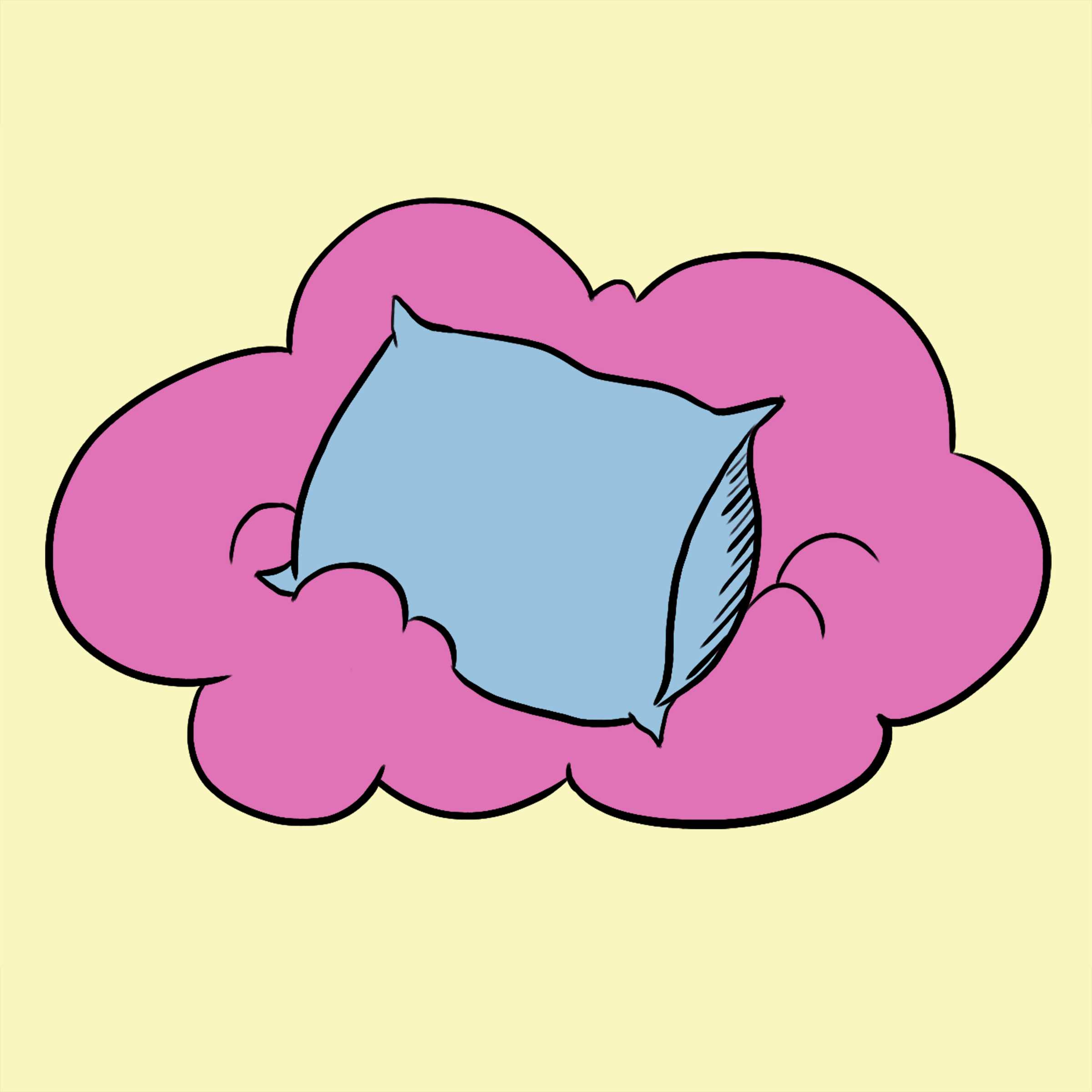 For the exhibition, Eden will show work which allows the ordinary to assert time, and demand space, in this constantly fast-paced arena we call online.

Within these (semi)borderless platforms we relentlessly search for an agency which is fragile and mostly constructed, and we stretch the ideas of relationships in order to reconstruct ourselves virtually - we are at once both public and private.

Leading up to her exhibition, Eden has been contacting the curator through the forgotten medium of letter-writing. This idea of an estranged pen-pal will continue in an online residency on isthisit? the week before the opening, where both artist and curator will expose conversations, thoughts and feelings.

Sarah Hardy, aka Hebe Konditori, is a food artist creating sculptures from chocolate for The Edible Museum - a confectionery collection inspired by the natural world and history.

Rebecca Tritschler, aka Lunch girl, is a queer femme artist/storyteller working between animation, filmmaking, illustration and the written word. Using the femme character as a centre figure, the cartoon landscape as a backdrop, along with pop music, colourful graphics and humour to tell stories that document the queer experience of living in a modern world. Originally from Glasgow, currently working and living in Leeds, she has exhibited internationally, graduated in BA Fine Art (International) from the University of Leeds, and her most recent film, Big Queer Failure, won the Leeds Queer Film Festival Audience Choice Award 2017.

"you had me at hello" is part of arebyteLASER's 2017 programme titled Hotel Generation - a series of exhibitions by a generation of young artists from around the UK, all responding to either contemporary ordinaryism, information overload, collective practice or reacting to the 'extreme present'.