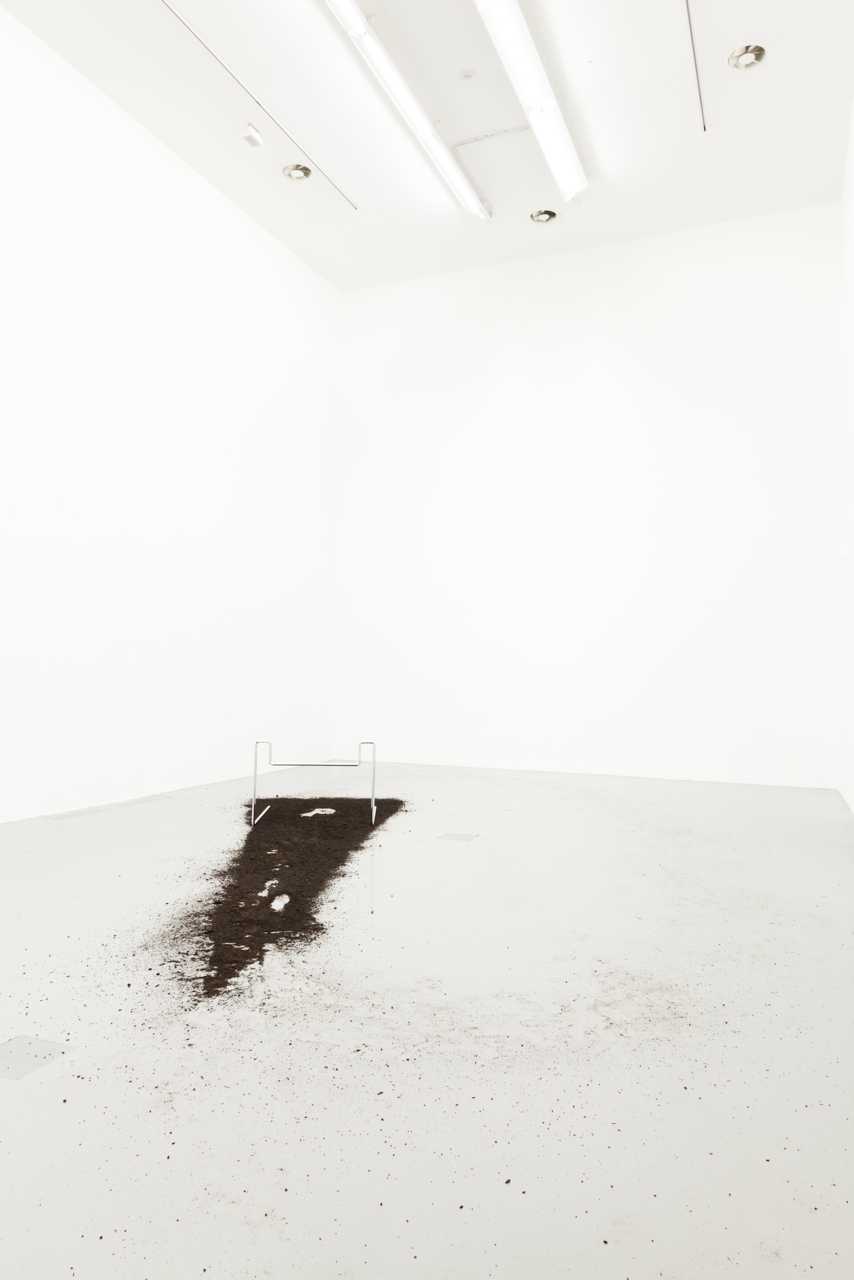 Sara Benaglia arrives at the DAI with a multidisciplinary background: she studied Economics of Markets and Financial Institutions at the Bocconi University in Milan, and Theories and Techniques of Visual Arts at the Carrara Academy in Bergamo, the Brera Academy in Milan, and the ULL in Tenerife. Sara has published essays on the online magazine Doppiozero and runs the no-profit art space BACO, in Bergamo. She also worked as assistant to artist (and DAI alumna)Chiara Fumai during the preparation of The Moral Exhibition House for dOCUMENTA(13). Sara's practice employs a wide range of media, with an emphasis on the body understood as a sort of anatomical stage where the various cultural imperatives imposed by the rule of an impersonal order are represented. From this viewpoint, Sara presented The Jealousy of the Form at the Merz Foundation. In this project, the act of a gymnastics exercise applied to sculpture represented a fundamental step in the analysis of ideology transmitted through bodily experience, constituting a point of intersection between the writing of history and the social paradigms involved in it.