2021-2022 Afrang Malekian ~ Keywords: keeping up with the Iranians, art of cooking with communist dreams – from garlic to onion, the eclipse of the (fe)male sun 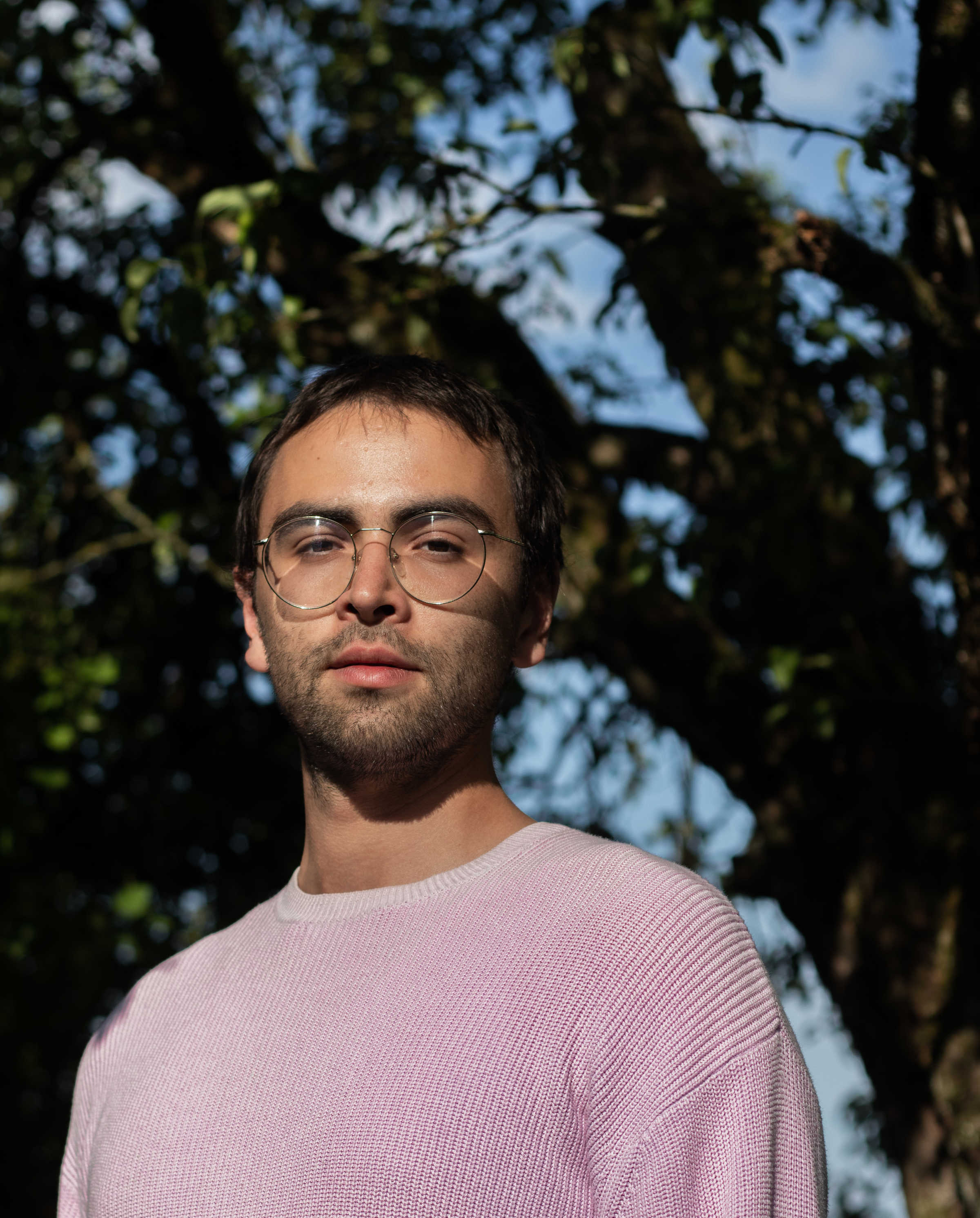 Afrang Nordlöf Malekian (1995) is an artist and researcher whose practice concerns history’s hidden actors and makers. He puts historicity into use as a form of documentation and aspiration that calls for improbable and impossible futurities. It examines how narratives, hierarchies, systems, and language disappear, return, and transform in the most unexpected ways; the bootleg culture of Tehrangeles’ music, the non-binary South-West Asian beauty standards, or the Chilean and Iranian leftist movements forced to organize in exile.