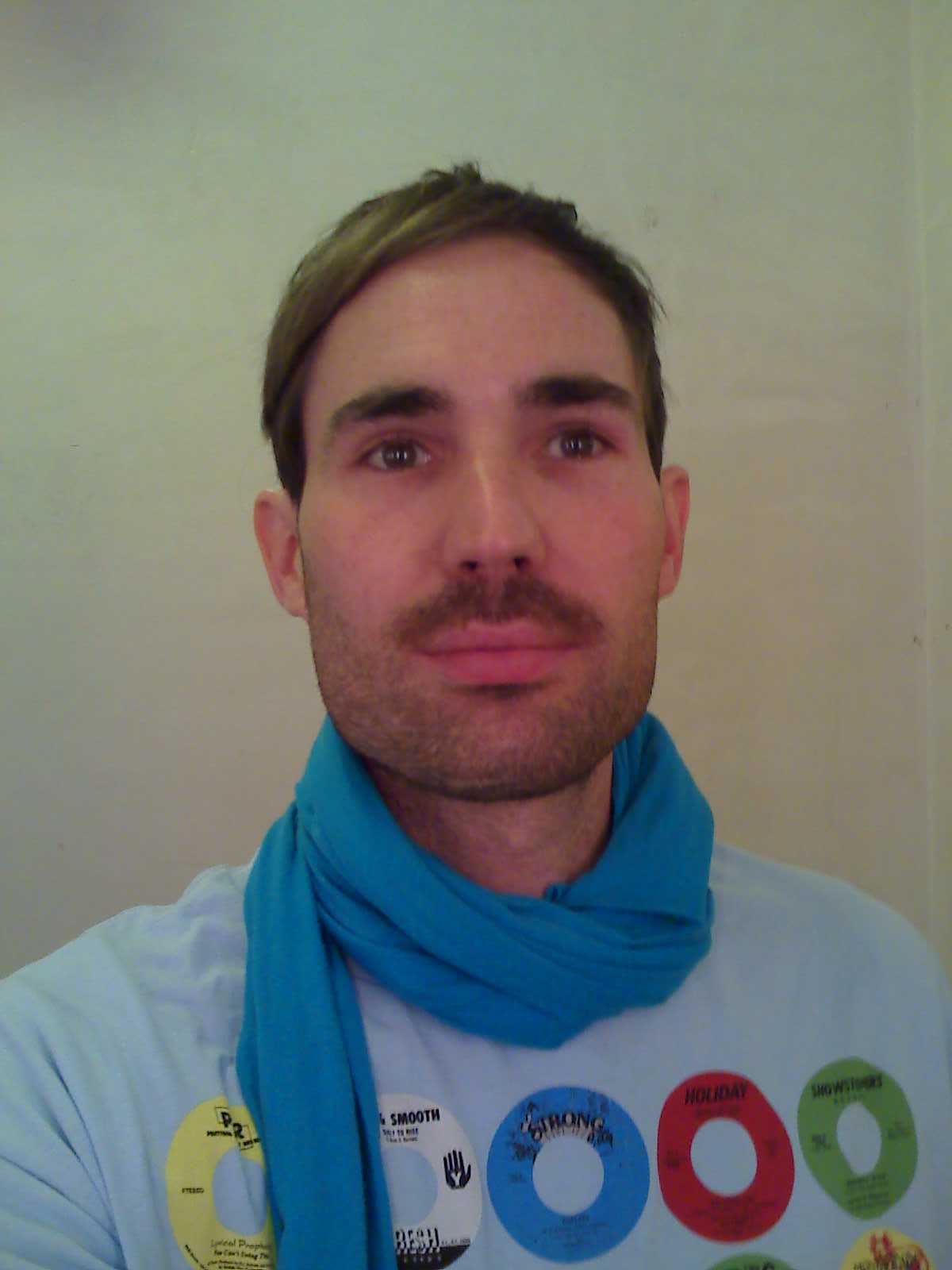 Jan-Philipp Possmann studied Theater- and Political-Sciences at Freie Universität Berlin. From 1999 to 2007 he directed and produced theater performances in Berlin. As dramaturg and producer he has worked with international artists like Rimini Protokoll, Patrick Wengenroth, David Hermann and repeatedly with David Weber-Krebs.

From 2005 to 2007 he curated and directed the international performance festival Plateaux at Künstlerhaus Mousonturm in Frankfurt/Main. 2007/2008 he was the house dramaturg of Sophiensaele, Berlin. In 2007 and 2009 he was the festival dramaturg for Internationale Schillertage. Currently he is a dramaturg at Nationaltheater Mannheim. In his research project he collaborates with David Weber-Krebs.