Casco Art Institute: 'Working for the Commons', exhibition phase, is opening on 26 May 2017 with among many others, Jort van der Laan (DAI, 2011) , Charlotte Rooijackers (DAI, 2011) and the DAI's Southern Wave group. 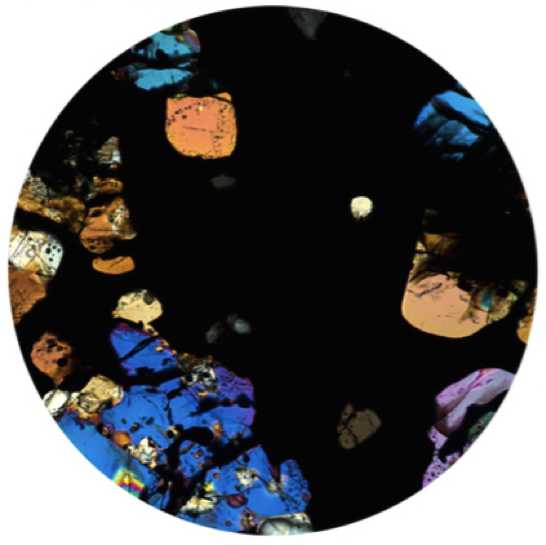 Casco Art Institute writes to us:

"On 3 April 2017 we announced Casco – Office for Art, Theory and Design’s transition into Casco Art Institute: Working for the Commons. The transition involves the “exhibition” phase (26 May–16 July 2017), during which each numbered newsletter provides a node in a chronology of writing and communication practices. These practices are guided by our new principle of mutual common joy (commitment/understanding) shared between the writers of these newsletters and our (imagined) readers, as opposed to a duty (pressure/indifference) to read within a saturated attention economy and amid growing social propaganda. Our process-driven work, which this e-mail is part of, is especially significant as we transition into an institute for the commons. While exhibitions are not always the best medium to unfold such a process, as display tends toward finality, we also see the possibilities within rearranging and taking pause to grow and entangle. This is an integral part of the commoning process and depends on your feedback and common desire to (un)learn!Exhibiting institutes as artworks is not new—think Marcel Broodthaers’ Musée d’Art Moderne, Département des Aigles, Section XIXème Siècle (1968), Thomas Hirschhorn’s Musée Précaire Albinet (2004), and more recently Tania Bruguera’s Museum of Arte Útil (2013) among many others. As such, our exhibition looks to this history, but actualizes the institute as artwork by ultimately making it into Casco Art Institute. That’s also why we want to exhibit the aspects of institutes that are not usually exhibited—what we call the “body”—such as budget, relations, ethics, and so on.This effort requires close collaboration with many, who are in fact “commoning” Casco and generating the commons, besides us, including: Adelita Husni-Bey, Aimée Zito Lema, Annette Krauss, Bram van den Berg, Charlotte Rooijackers, Cooperativa Cráter Invertido, David Bennewith, Dora García, Fernando García-Dory (Inland), Faivovich & Goldberg, Gunndís Ýr Finnbogadóttir, Ingo Niermann, Jort van der Laan, Laura Pappa, Lily van der Stokker, Lotte Schröder, Maja Bekan, Marjolijn Dijkman, Merel Zwarts, Riet Wijnen, Ruth Buchanan, Southern Wave (Dutch Art Institute), Terra Critica (Utrecht University), and Wok the Rock. Some have developed long-term projects with us, here introduced from an “action” perspective, and others share their imaginings and methodologies for commoning.On behalf of the whole Casco team and board, with many of the above present, I would love for you to come and gather at the exhibition opening on Friday 26 May 2017, and think with us in our search for ways in which art and its institutions contribute to the commons." —Binna with the rest of the Casco team: Anne, Fela, Judith, Niek, Staci, Yolande, and Vincent.'
www.cascoprojects.org / www.casco.artinfo@cascoprojects.orgOpening hoursTues–Sun, 12:00–18:00 hrs