INTRODUCTION to INFRASTRUCTURAL RIFTS: SOULS AND SOILS OF DISASTER DEVELOPMENTALISM ~ ROAMING ASSEMBLY#10 ~ A COLLABORATION BETWEEN RACHEL O’REILLY AND FARID RAKUN

ROAMING ASSEMBLY #10 INFRASTRUCTURAL RIFTS: SOULS AND SOILS OF DISASTER DEVELOPMENTALISM picks up on confrontations presently playing out on Jakarta's streets. Commonly being oversimplified as a clash between 'status quo developmentalism', and ‘populist fundamentalism’, we intend to complicate the tension in order to address contemporary conditions of infrastructure, governance, planning, and socio-ecological/geological entanglement in Indonesia, as a way of pointing to planetary trends and conditions. 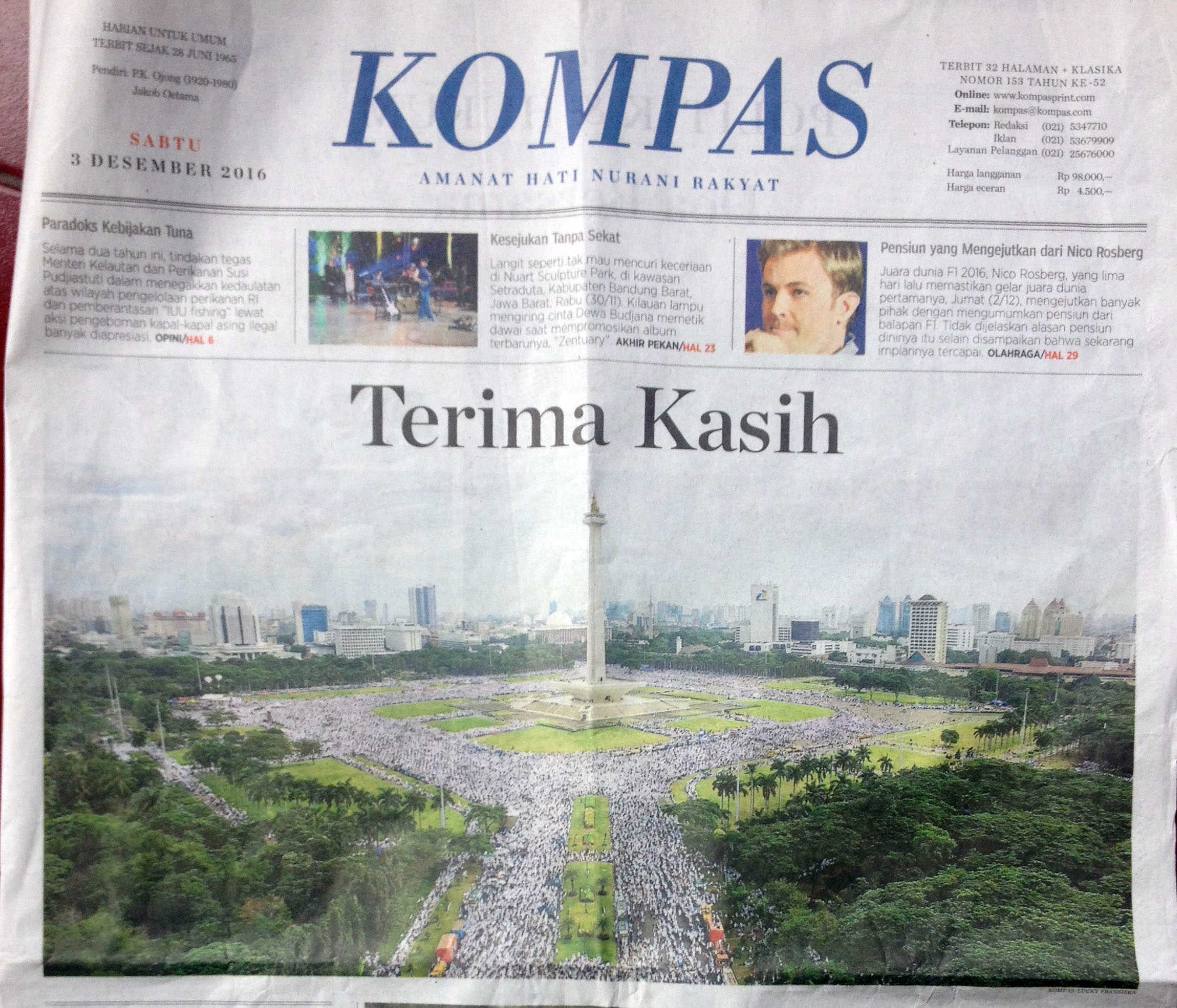 The Indonesian archipelago is one of many constructed territories to have lived and endured through key contradictions and limits of both exogenous and self-determined developmentalist ideology: from the systemic plantations of the colonial era, to the industrial engineering of postcolonial nationalism, through the violent primitive accumulations of the New Order regime and into an unevenly neoliberalized present. Meanwhile, the archipelago’s deeper history of available forms, its logistically messy, confluent and layered urban and rural fabrics, attest to complex, interwoven, non-common and inter-existent epistemologies of thought, belief, practice and participation that are difficult to capture through singular attachments and reductive modernist analytics.

Globally, as large-scale infrastructure has been increasingly removed from public accountability, private companies absorb and ‘disappear’ political risk, leaving governments to merely campaign on how to fund numericised problems. Infrastructure companies are some of the most dominant forms of contemporary economic life; contract deregulation for a vast array of infrastructure services that were formerly the tasks of the state, whether in Europe, European colonies or early stages of postcolonial polities, enable the penetration of debt-oriented ‘structural adjustment’ logics formerly reserved only for the South.

When struggles around infrastructure developments appear in public against the limits of land, water and social reproduction, the imperialism of structural adjustment by infrastructure appears takes plain view. The sheer scale of present day developments across the planet, combined with the gap left by increasing value uniformity, neutral branding, and singular vocabularies of extinction-oriented ‘best practice’, creates epistemo-political rifts and gaps of symbolic opportunity, where religious, environmental, new labour, indigenous and subaltern communities have been able to differently occupy, and challenge in turn, the ‘fundamentalist’ dimension of late capitalist developmentalism, thus querying the category of the infrastructural itself.

Given the frantic use of resources goes hand in hand with accelerating processes of over-signification, and neither urban or rural thought can be suspended from habituated grounds, this DAI Roaming Academy brings together esteemed emerging and established theorists, activists and artists of the lived infrastructural in Indonesia and Greece, to consider how artists, in particular, might imagine and intervene in the infrastructural in ways that are both signifying and de-signifying on the side of lived eco-social commitment and endurance.

Sidestepping mere arts of ‘exposure’ and overidentification that foreground spectacles and disasters of technology and hardware, “Infrastructure” here comes to be defined through an expanded feminist lens as “an answer to the question of movement and relation” (Angela Mitropolous).

Rob Nixon, Chapter ‘Unimagined Communities’ in Slow Violence and the Environmentalism of the Poor, 2013.

Talal Asad, ‘Toward a Genealogy of the Concept of Ritual’ in Genealogies of Religion: Discipline and Reasons of Power in Christianity and Islam. 2009

Jason E. Moore, ‘The End of Cheap Nature. Or How I Learned to Stop Worrying about “The” Environment and Love the Crisis of Capitalism’. 2014

The Netherlands Haven for Companies that Violate Human Rights

BACK TO THE SYMPOSIUM