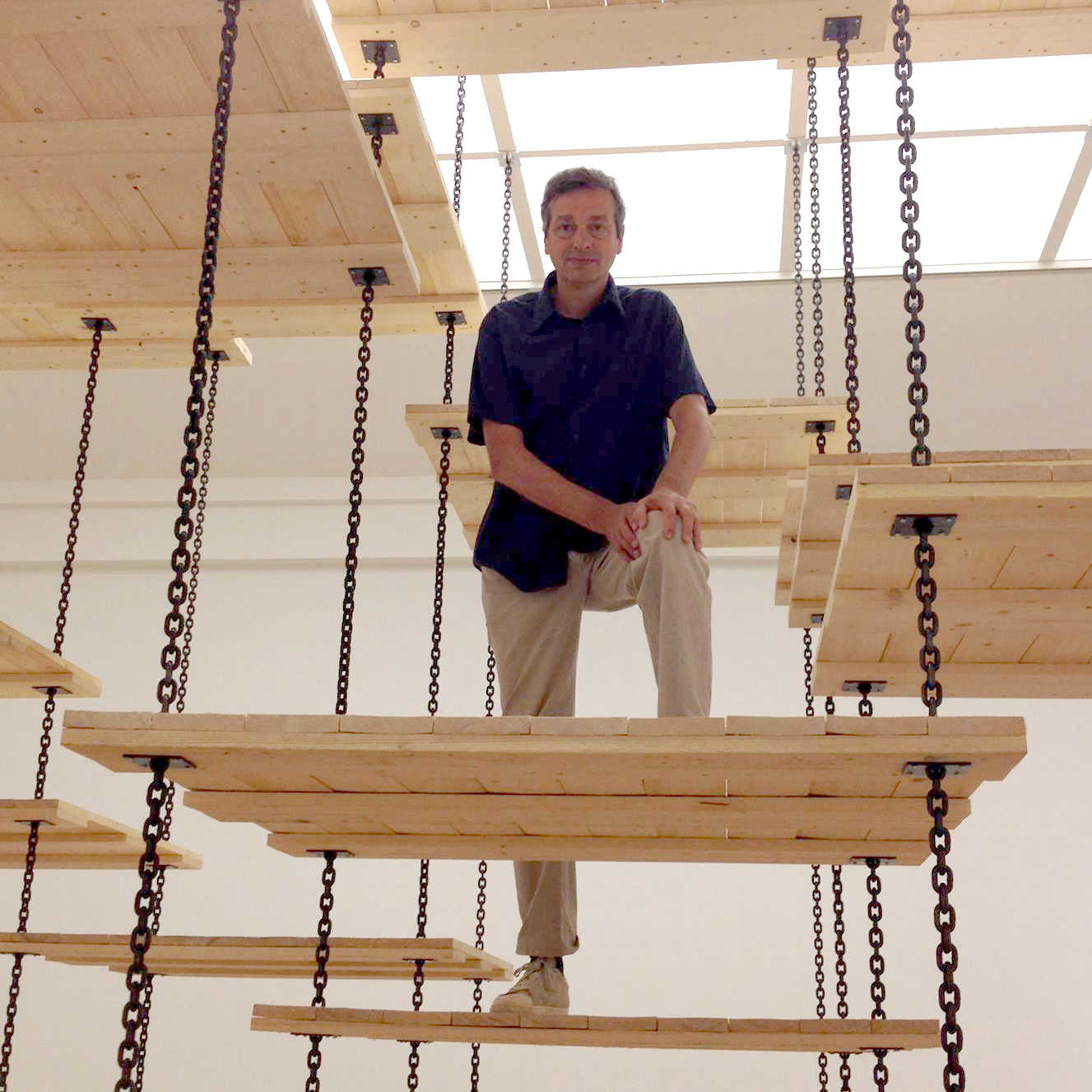 Matthijs de Bruijne's artistic practice and research often arise in collaboration with trade unions and other labor organizations.
In the beginning of this century he lived in Argentina and witnessed the economic crisis that also culturally disrupted the country completely. Since this event a direct relationship of the artist with his environment has become essential for him. His multimedia installations are a reflection of research on political realities in Argentina, the Netherlands, China, and elsewhere.
De Bruijne’s works have been shown in such locations as Europe, Latin America and Asia, and in the exhibition projects Ex Argentina, 2006, at Museum Ludwig, Cologne, The Potosí Principle, 2010, at Museo Reina Sofía, Madrid. After these projects the question about his own role as an artist and its possibilities to transform society intensified.
During the last years De Bruijne worked for several campaigns of the Dutch Union of Cleaners and Domestic Workers. He was closely involved in the Cleaners' strikes of 2012 and 2014 for better wages, working conditions, and social recognition. These strikes were the longest strikes in The Netherlands since 1933.