2010 - 2012 Eric Philippoz ~ “It’s liberating to just do things – destroy walls, tear down the layers…asking what you want to keep and what you want to replace it with. The process of renovation is about how you fill in a space and perform your life in there.” 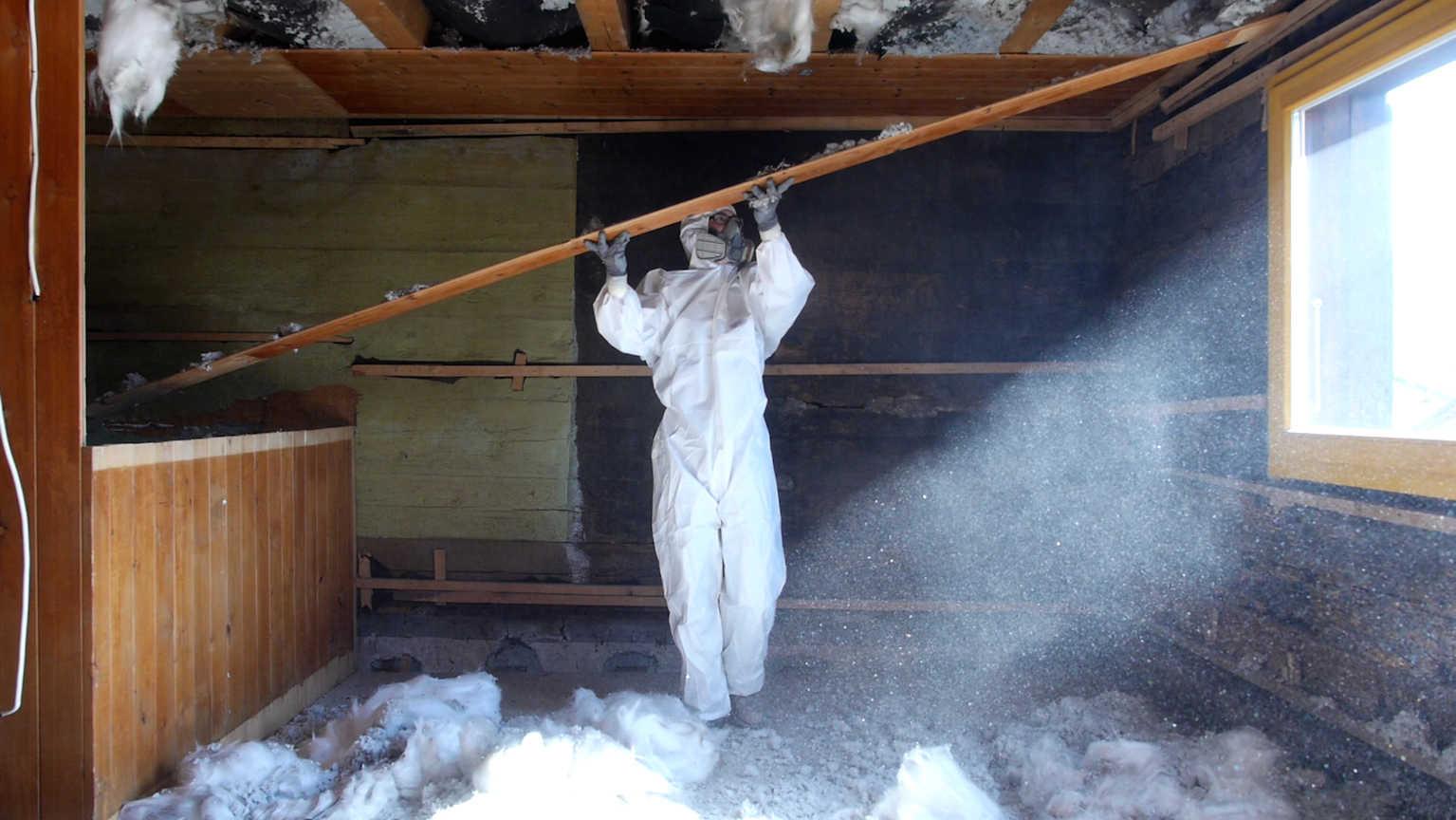 Hôtel Philippoz, in Ayent, Eric Philippoz’ native Switzerland, is an art events and residency programme located in an old flat undergoing complete renovation. On Eric’s initiative, twelve artists were invited to stay over at Hôtel Philippoz over the course of one year, and engage a dialogue with the place. They worked in the flat, adding a new history, in layers. “Hôtel Philippoz is intended as a space to research the notion of trace and the problematics linked to the existence, preservation and transmission of memory.” The project was structured in three stages: “traces”, “transmission”, and “detachment”. “Traces” focused on the physical remnants left in the space: the artists mainly worked with sculpture and installation, using pieces of furniture or scrap materials from the demolition process. 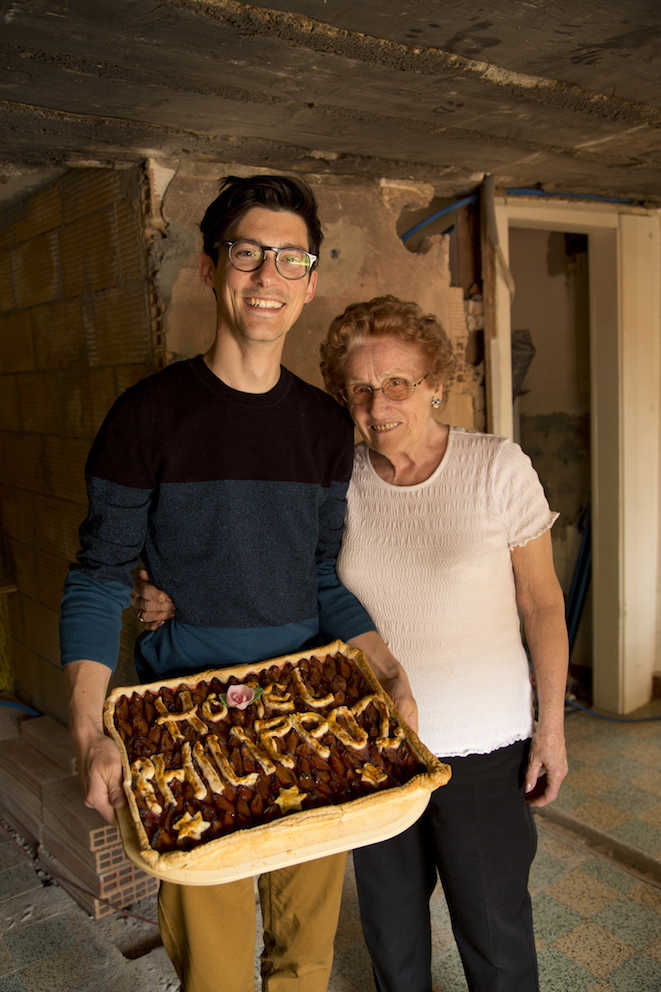 The idea behind “transmission” was to explore the intangible memory of the place: tales, recipes and family stories, altered by the erasing effect of time. For “Detachment”, the artists were invited to question the notion of mourning: between nostalgia, sadness, fear, letting-go and humour, the works questioned the notion of distance. Staying connected to others from the DAI community, Eric invited Mercedes Azpilicueta (2013), Ane Østrem (2012), Lara Morais (2012) and Marija Šujica (2012) to do residencies and take part in the programme. Though Hôtel Philippoz (2013-14) is no longer running as a physical space, it is an on-going project and Eric is preparing to publish a play, elaborated from interviews with the main participants to Hôtel Philippoz (artists, neighbours, family, etc.). As the result of a process of thinking through making, hosting and curating, this theatre piece will address questions of site-specificity, memory, responsibility, friendship, ghosts and apricot pies. It will be premiered during the village feast, in September 2016. 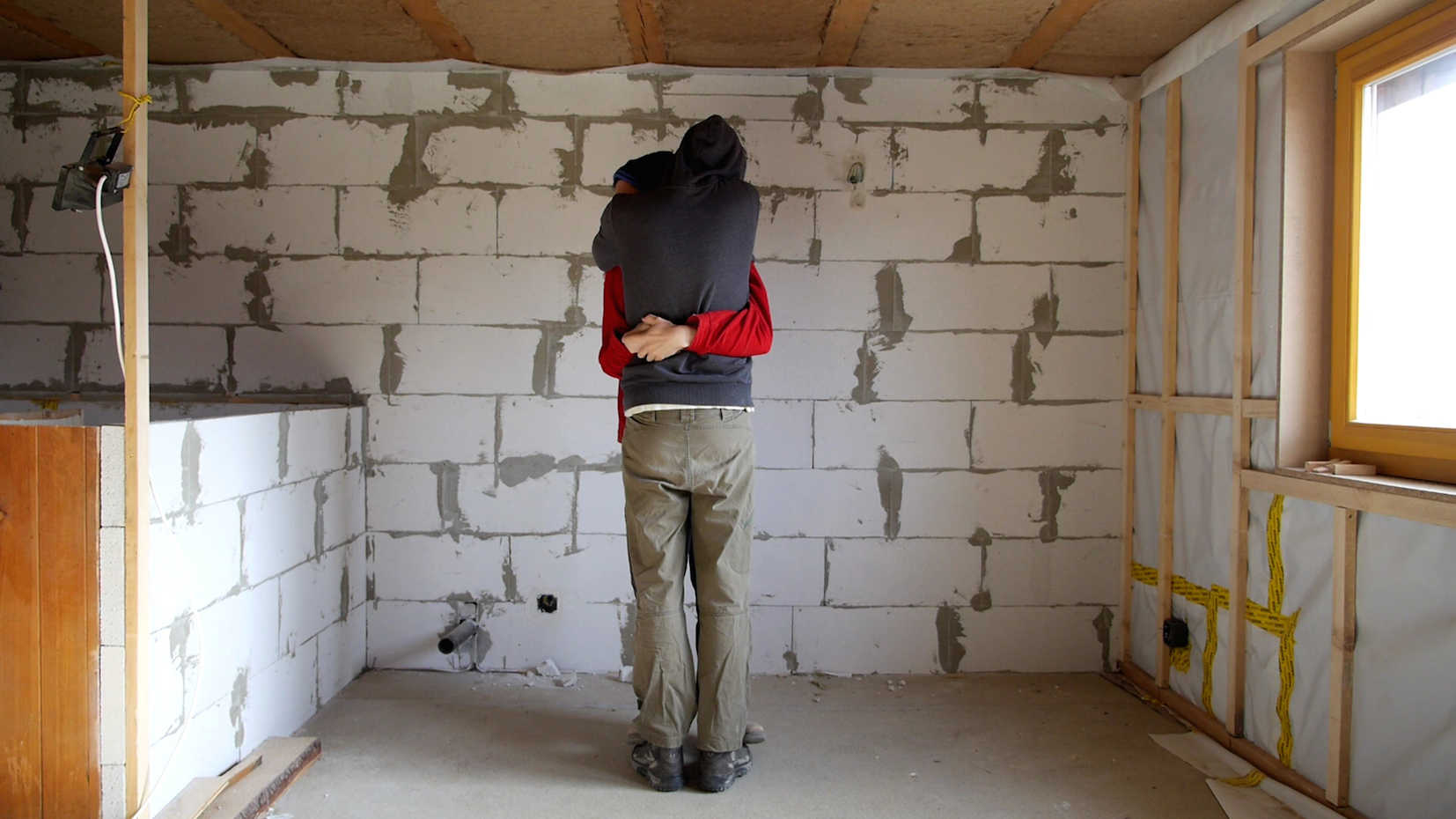 This project is influenced in many ways by the collective projects Eric took part in at the DAI, especially during the If I Can’t Dance “Practice Theatre” project led by Ian White (2011-12). This intense year-long project addressed performance in a specific context and how relationships are articulated – to the others and to the context. It also explored what is made visible or what is made manifest, and how to articulate what one is doing. Being at DAI gave Eric a greater awareness of how one situates or embeds oneself in a ‘local’ context, and his experiences travelling to and attempting to work in various locales while at DAI motivated him to move back to work in Ayent, his hometown and engage in that specific context. 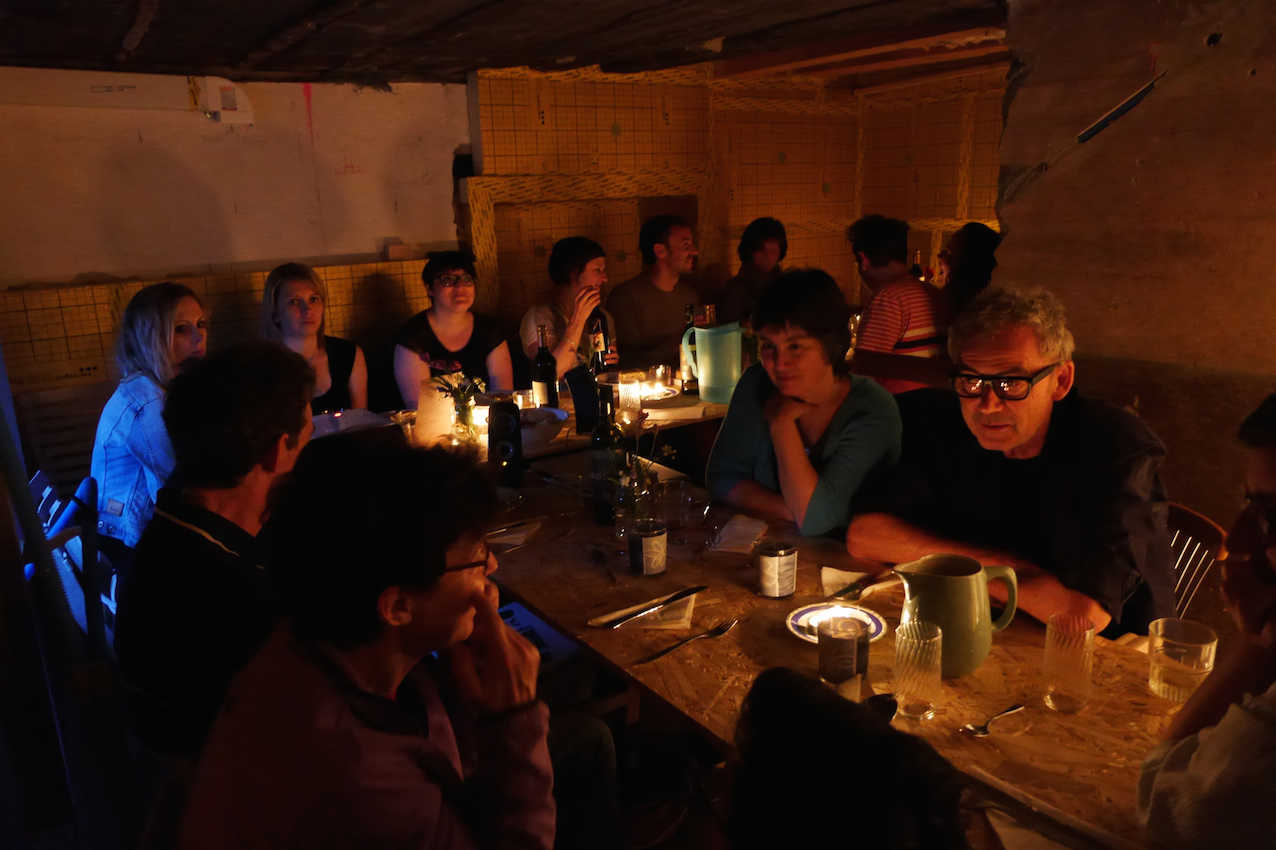 After a few years as a ‘receptionist’ for Hôtel Philippoz, Eric is now aiming to reopen the local café into a social-artistic-gathering place for the villagers, in a move from private to (semi-) public space.