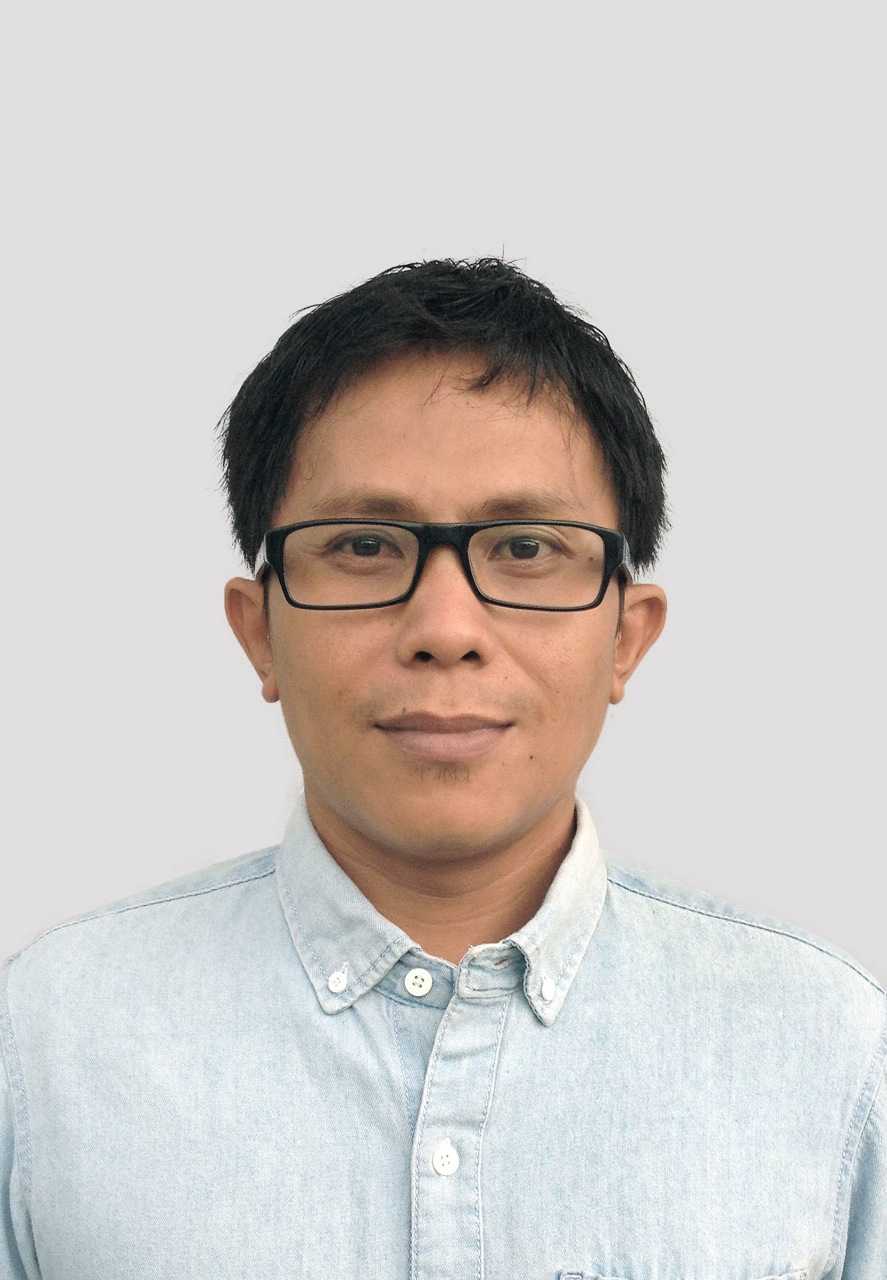 Mirwan Andan was born and raised in Watampone, South Sulawesi. From 1993 to 1999, he studied at the Islamic boarding school in Watampone and in Makassar. From 1999–2004, he enrolled at the Universitas Hasanuddin, Makassar, majoring in French Literature. Early 2005, he moved to Jakarta and in 2012 graduated from Political Science, focusing Comparative Politics in the Universitas Indonesia, while working in ruangrupa as a researcher and developer since 2007.

His writing appears in journal and media, including journal of Inter-Asia Cultural Studies (2011), Kompas (2013). In 2013, he conducted research on Indonesian cultural speech, compiled and published it as Imajinasi Kebudayaan, Cultural Imajination.

In 2015, Mirwan Andan is the researcher for Jakarta Biennale 2015. He now lives in two cities, back and forth, Makassar and Jakarta, while preparing a project initiative in Makassar with his fellow young researchers, artists, and cultural activists.