2015 - 2016 COOP Academy ~ Publishing Class: Between Animals or Beyond Being Human 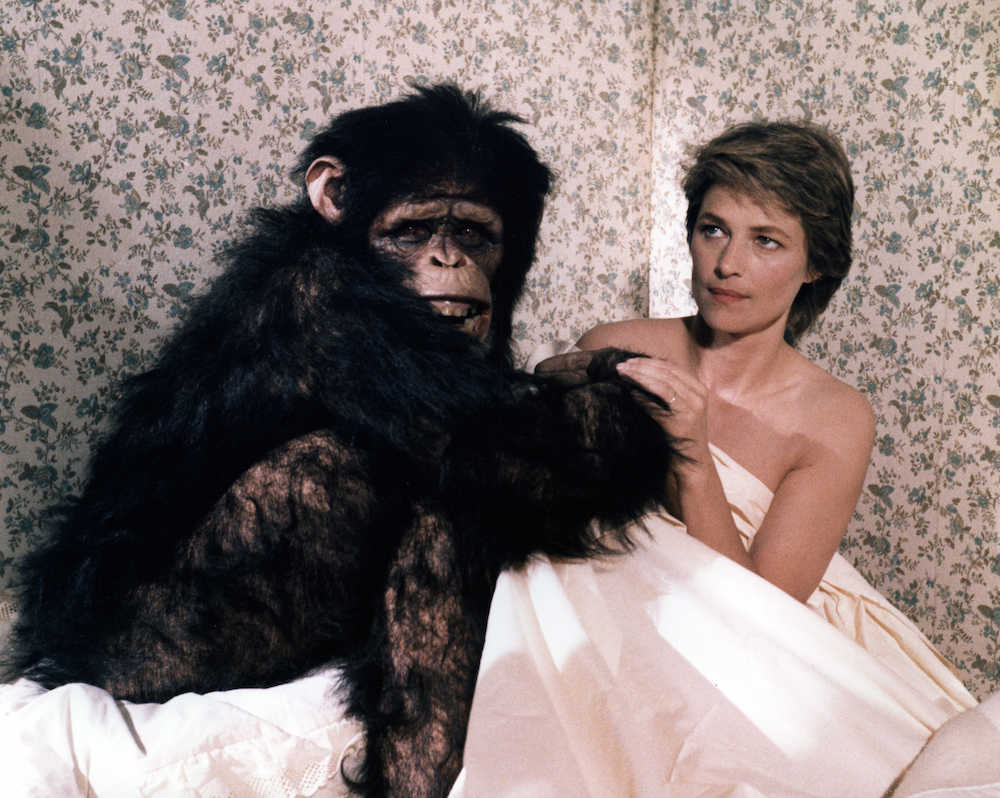 Publishing Class: Between Animals or Beyond Being Human

The second Open! Co-OP Academy course (after the one in 2014-2015) will again be a one year-long research and design project with Open! as the structural, discursive and productive framework. The project will span curatorial, editorial and artistic practices, and its overall aims are to better understand the working of mediatisation and digitization processes for the public sphere by working and reflecting on a specific topic within a globalised digital publishing and experimental knowledge environment.

This year the starting point for our research, production and seminars will be the notion of the posthuman. Posthuman is a concept originating in the fields of science fiction, contemporary art, and philosophy that literally means a person or entity that exists in a state beyond being human. In critical theory, the posthuman is a speculative being that represents or seeks to re-conceive the notion of the historical human. The posthuman is also referring to digital ‘second life’, to technologized bodies and virtual bodies, to disembodiment in a digital and information age.

Posthumanism should not be confused with transhumanism, a branch of thinking which regards men and technology as being able to produce a supra human being. The notion of posthumanism we are interested in is much more about a humble being or being humble.

The significant title of our course is Between Animals or Beyond Being Human. Between Animals is about the blurring of the traditional and categorical distinction between the human and its others in our technologically mediated societies. In a series of seminars and workshops with guest tutors we will go into critical discourses surrounding posthumanism and embodiment in an Information Age, and into debates about the dismantling of the liberal humanist and anthropocentric “subject”.

We will read In The Open (2004) by Italian philosopher Giorgio Agamben, in which he considers the ways in which the "human" has been thought of as either a distinct and superior type of animal, or a kind of being that is essentially different from animal altogether. We’ll also study Rosi Braidotti’s The Posthuman (2013). Braidotti says the challenge of the posthuman condition consists in seizing the opportunities for new social bonding and community building, while pursuing sustainability and empowerment. She outlines new forms of cosmopolitan neo-humanism that emerge from the spectrum of post-colonial and race studies, as well as gender analysis and environmentalism.

How can a notion of the posthuman be a tool for understanding the present? How can it help us make sense of our flexible and multiple identities? Can it respond to the redefinition of humanity's place in the world by both the technological and the biological continuum in which the "human" is but one life form among many?

To create a posthuman bestiary or taxonomy in text and/or image to be published on Open!. A bestiary is a a compendium of beasts or a collection of stories providing physical and allegorical descriptions of real or imaginary animals along with an interpretation of the moral significance each animal was thought to embody. A taxonomy is the science of defining groups of biological organisms on the basis of shared characteristics and giving names to those groups. The assignment is about considering and representing new relations and hierarchies and will be further explained and discussed at the beginning of the course.

COOP Academy ~ Publishing Class: Between Animals or Beyond Being Human From Month to Month