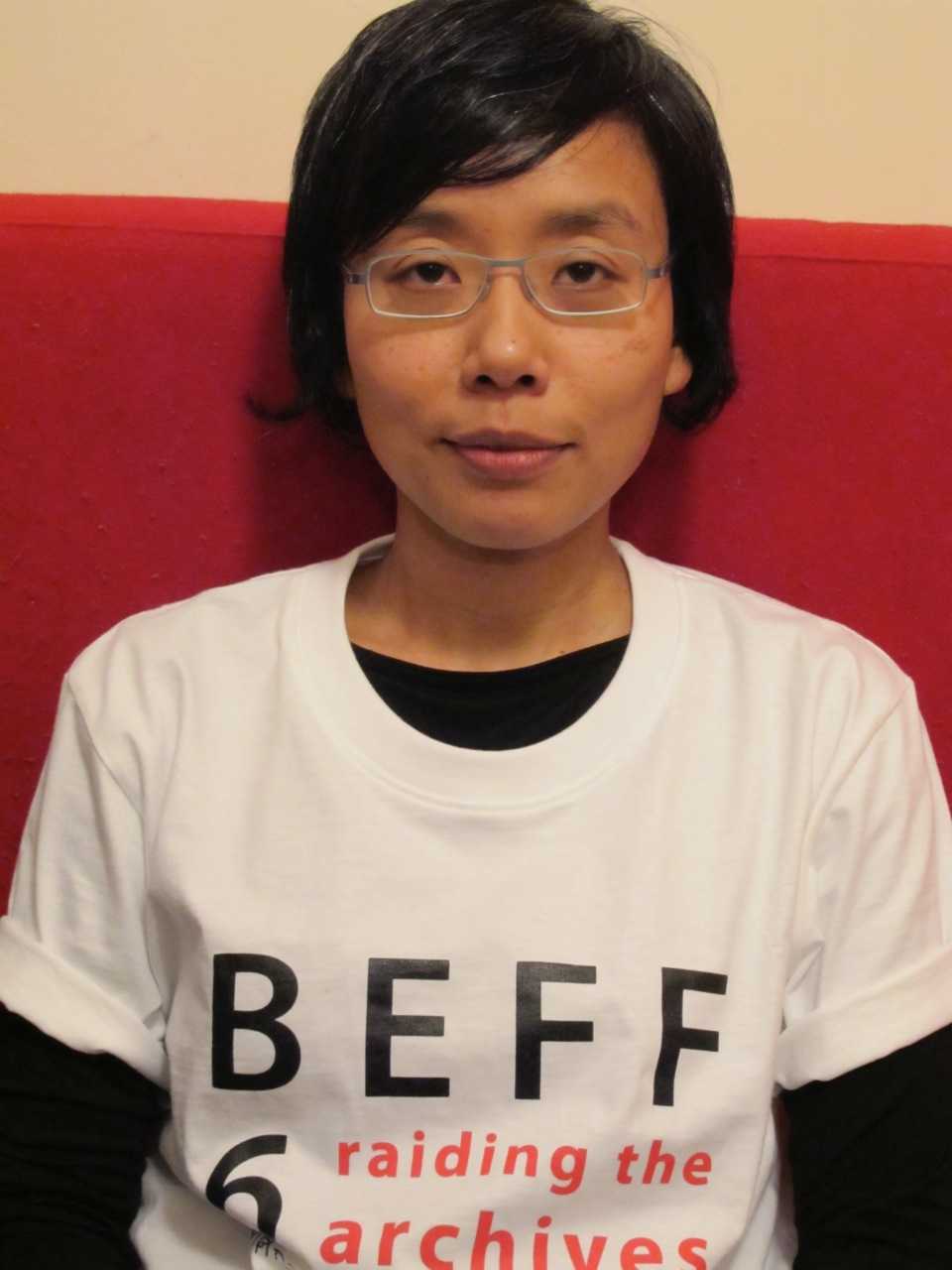 May Adadol Ingawanij is a film theorist and curator based at the Centre for Research and Education in Arts and Media, University of Westminster.

Her recent publications include Glimpses of Freedom: Independent Cinema in Southeast Asia (Ithaca, NY: Cornell University Southeast Asia Program Publications, 2012); “Animism and the Performative Realist Cinema of Apichatpong Weerasethakul,” in Screening Nature: Cinema Beyond the Human, Anat Pick and Guinevere Narraway, eds., (Oxford: Berghahn, 2013). She writes on moving image and Southeast Asia for a wide range of print and online publications. In 2012 May directed the 6th Bangkok Experimental Film Festival: Raiding the Archives.

In 2009, she co-organised a Lav Diaz retrospective in Bangkok.