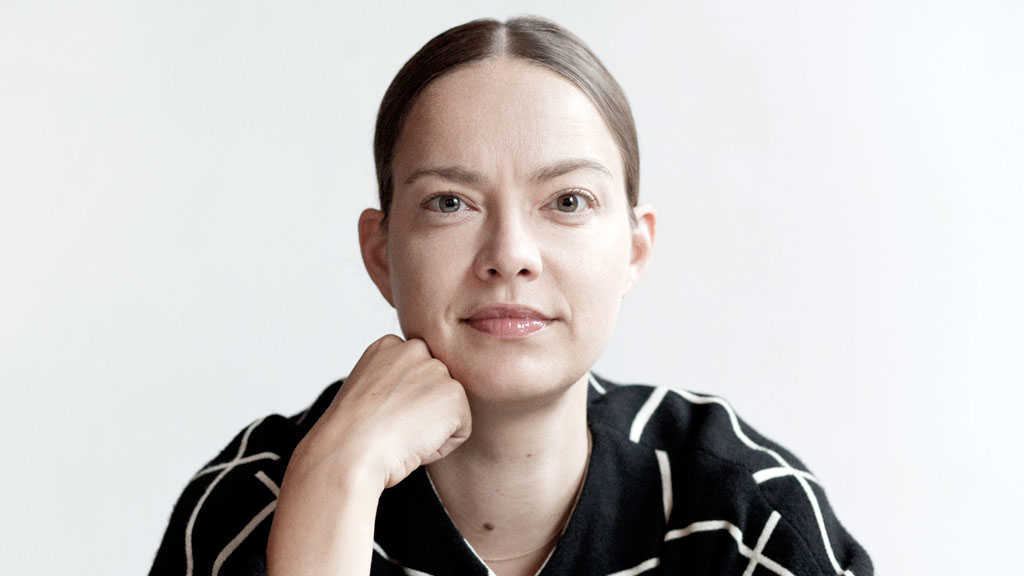 Mercedes Bunz is a  German art  historian, philosopher and journalist living in London. In 2014  she became Senior Lecturer Journalism and Digital Media at the  University of Westminster, where she researches and teaches digital media, philosophy of technology, and journalism. She is co-founder of meson.press. In 2014 she published The Silent Revolution: How Digitalization Transforms Knowledge, Work, Journalism and Politics without Making Too Much Noise (Palgrave Pivot).

Read about Mercedes Bunz' keynote at the symposium 'did you feel it?'  during the DAI's introduction week 2015-2016.