2014 Wednesday December 10 at 19:45 The Sonsbeek Series ~ Session Nr 3. ~ Documenta and Sonsbeek Out of Bonds: Jef Cornelis' documentaries and the spectacle of art. Lecture by Vesna Madzoski. Response by Jelena Vesic. Location: DAI's auditorium, Kortestraat 27 in Arnhem 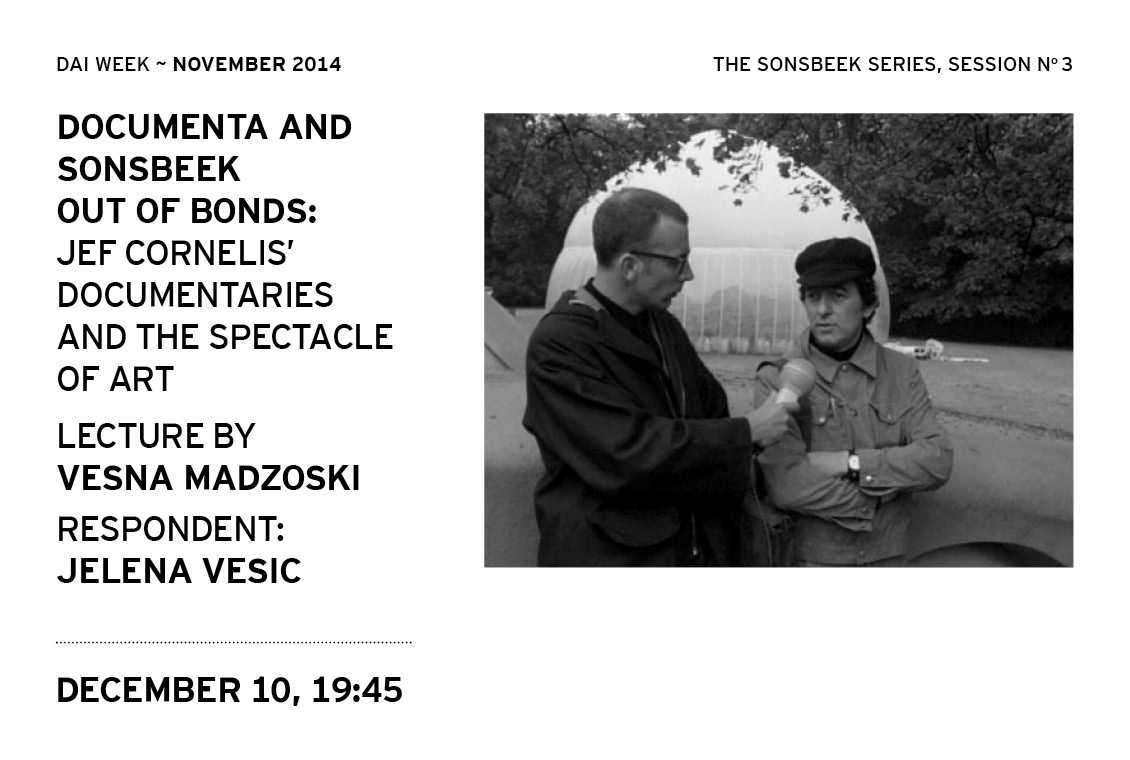 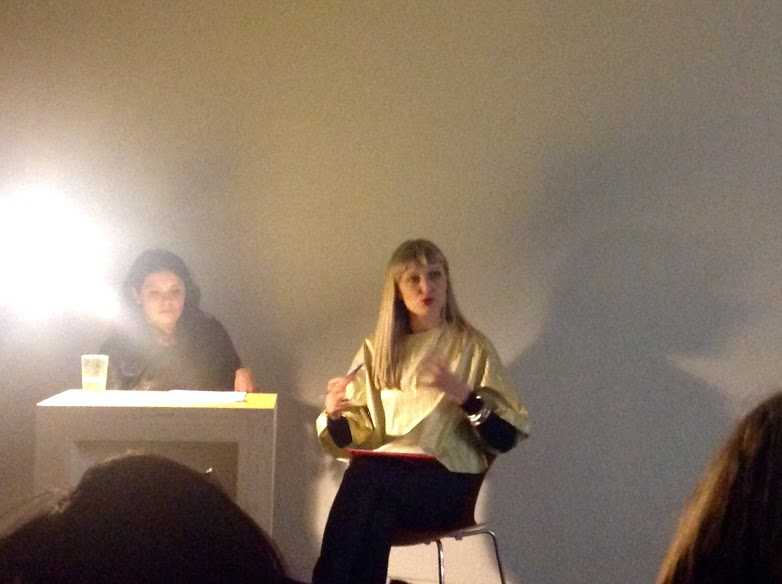 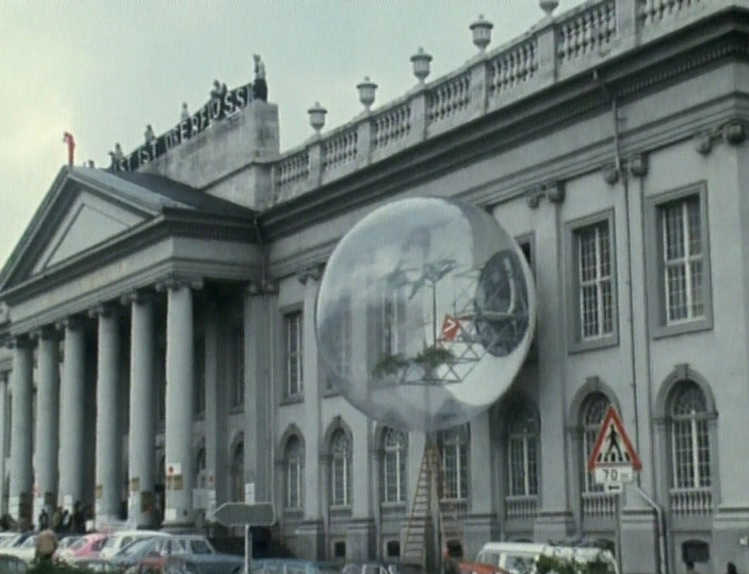