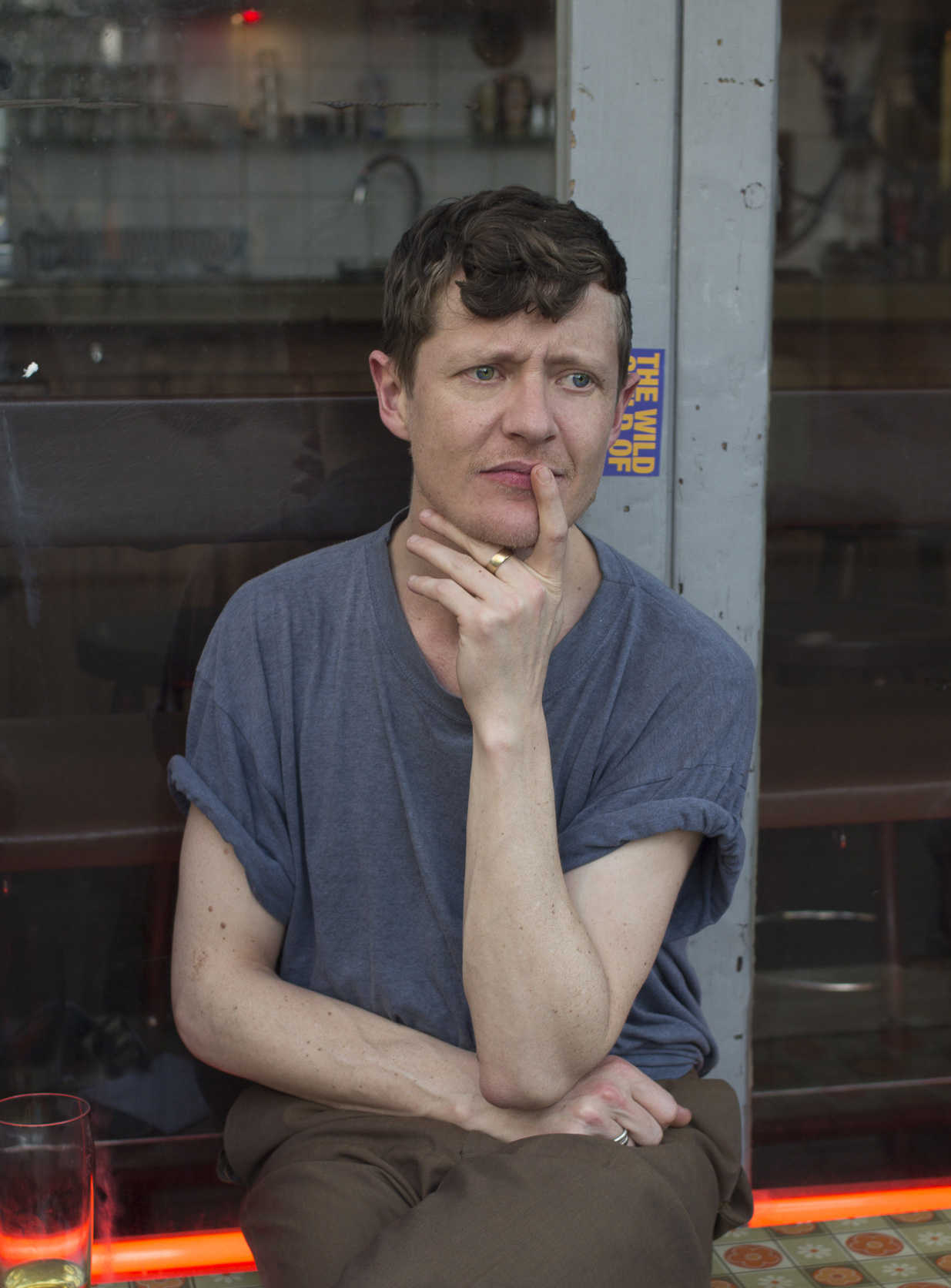 After cutting short an Architecture placement at the Royal Melbourne Institute of Technology in 1995, Gerry Bibby embarked on several years of political activism, and collaborative and social practices until completing his formal art training of an undergraduate degree in sculpture in 2001 at The Victorian College of Art, appending that with an Honors (First Class) at Sydney College of Art in 2003.
Although he had been involved in many creative and social practices before the completion of said degrees, his professional art practice did not present itself as decidedly singular until the years that followed.