2014 Friday February 14 at 2pm: Ekphrastic Objects - A lecture performance by Jeff Guess, curated by Alena Alexandrova in the context of her seminar Anarcheologies at the DAI, kindly hosted by the Museum Arnhem. 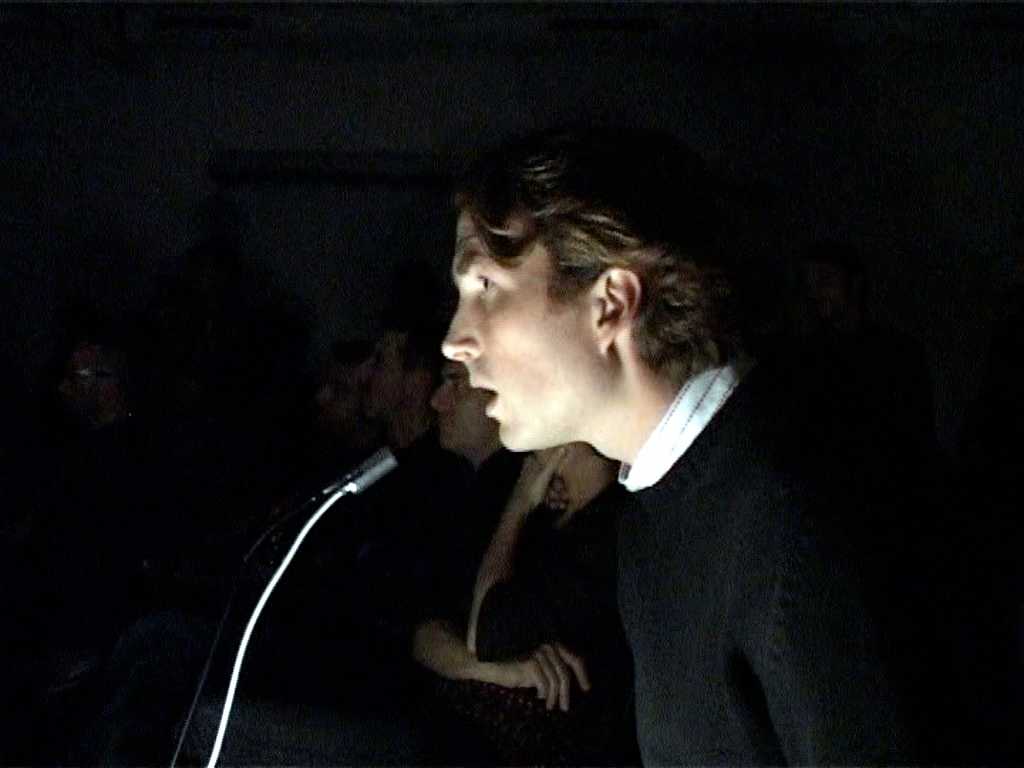 From 2-4 pm at the auditorium

You are very welcome to attend Ekphrastic Objects, a performance in the format of a traditional lecture, a scholarly discourse accompanied by projected text and images. It is presented during colloquiums and conferences, but also within film programs, spoken word festivals, and at the margins of exhibitions. It both adopts and circumvents the conventions and sets of expectations inherent in what has become a standardized model for the transmission of knowledge.

The talk is structured around the encounter between Jacques-Mandé Daguerre and Samuel Morse in Paris in 1839 during which they share with one another the analogical and proto-digital inventions for which they are known. The allegorical evocation of these private demonstrations sets the stage for a wide variety of questions concerning realist desciption, translation, verbal representation of visual forms (ekphrasis), and the relationship between 'natural' and formal languages among other things.

Each utterance is processed through a computer program, then visualized and projected as moving text in a virtual space. As these texts accumulate, they give a visible and material form, an externalized memory to the entire corpus of spoken statements. The program itself has an entropic propensity toward error, noise and miscommunication problematizing the highly descriptive emphasis of the talk. Within this context, voice is experienced as a performative event, a speech act both declaring visible 'truths' and at the same time struggling to control meaning and maintain order. During this process, a gap is opened between what is said and read, heard and seen, within which the materiality of language is experienced as a malleable substance experimented in real time.

Jeff Guess is an artist and professor of digital media at l'Ecole Nationale Supérieure d'Arts Paris-Cergy. His work, be it in photography, expanded cinematic forms, or software-based installations and performances, is predominantly an investigation of the technical image and its multifarious entanglements with language. Some of his most recent exhibitions include : Nouvelles acquisitions, Les Abattoirs, Toulouse, Poetics of Light - Pinhole Photography, New Mexico History Museum, Santa Fe, Ladies and Gentlemen We Are Floating in Space, Young Projects, Los Angeles, and the Show Off art fair at the Espace Pierre Cardin, Paris.

He is also co-directing Media Mediums, a research project exploring the archeology and speculative future of a long series of technical objects, machines and devices, both implemented and hypothetical, which have as a foundational principle the transportation of information, and their relationship to a wide range of spirit and supranormal phenomena. An exhibition will take place this spring at the gallery Ygrec, Paris and a catalogue will be published by Les Presses du Réel in 2014-15.

This lecture was curated by Alena Alexandrova in the context of her seminar Anarcheologies. 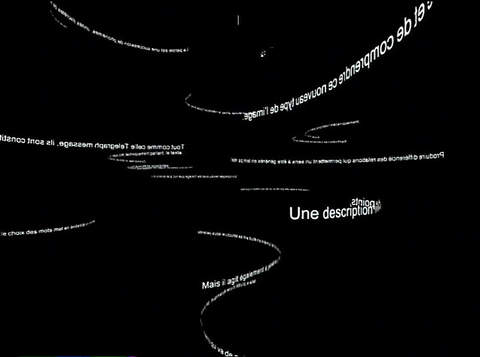 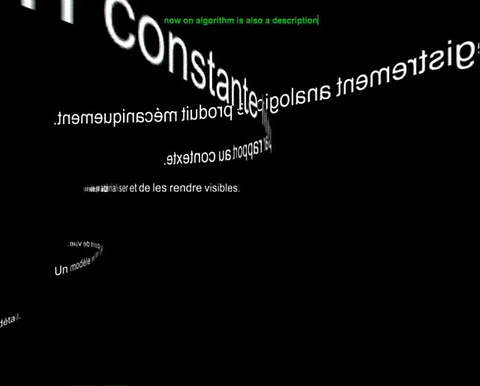