2013 -2014 Roaming Research: Welcome to Econotopia - Commons of the Contemporary 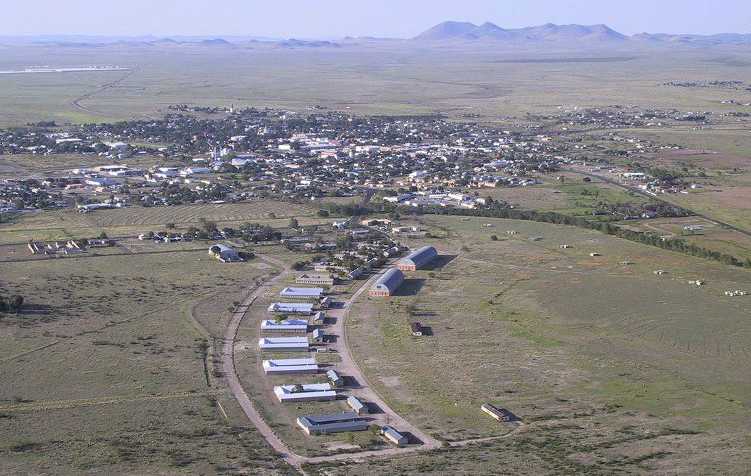 The concept of enclosure brings to mind delimiting some form of spatial terrain in a field of wide openness, reining in the freedom to roam. But by the very nature of building fences or even walled gardens, delineation occurs, giving rise to the idea of property and building constructs of power. The marking of territories was enacted by Europeans whether in the physical space of land deemed part of the colonial empire, or in the lines and cross-hatchings of a 16th century parchment of Dutch cartography. This action of mapping 'unclaimed' areas is still performed in the 21st century but stored as digital data. China's Great Wall, visible from outer space, has now been replaced by a virtual great 'firewall' of China. As knowledge and opinion become harder to access, transmission only becomes possible through cracks in the infrastructure. High tech surveillance systems monitor borders, keeping tabs on migrants through 'technotopia'. Our contemporary landscape is measured by the extent of our personal mobility. The ability to freely cross borders privileges some citizens over others, just as social media has become the preferred citizen agency, sapping genuine reform through a kind of placebo effect.

Welcome to Econotopia, commons of the contemporary addresses areas of transgression, ranging from institutions of culture to contemporary hubs of spectacle to the internet. A portmanteau of 'economy' and 'topia', the term econotopia is coined by artist Stephanie Rothenberg and draws on Foucault's term 'heterotopias', which he employs in an analysis of social and cultural spaces. These delineations include geo-political conflicts, border crossings, gender-bending, cultural configurations of nature and the creation of meccas of contemporary art. Within these non-hegemonic spaces, physical forms or states of mind offer inherently social 'spatiality'. Museums and libraries, spaces where learning takes place, have now shifted temporalities—from timelessness to real time. Along with the ability to relinquish representation we are now instead incorporating simulation with technological advancement playing a decisive role. Accessible by algorithm-driven engines crawling their contents, online sites are searchable by given 'keywords' through which topographies of the future are constantly being drawn up, encircled, noted and even traded on the stock market. Herein coded cultures and performative search queries of individuals are shaping new spaces of production within the confines of the virtual worlds, rearranging information flows and giving rise to open source technologies. These 'etopias' incorporate the obsessive quantification in present day society, in which public commons are co-opted as private concerns and proprietary software, personal information and other forms of data transferral are consciously or unconsciously exchanged for free use or access.

Participants in Welcome to Econotopia - commons of the contemporary are asked to contribute to this project through their own work and research culminating in a final presentation in Marfa, Texas at the end of the residency period.

The Marfa residency includes the Summer School Marfa curriculum. This will be an intensive 18-day residency in Marfa with participants from CCA (California College of Art) students and tutor Shaun O'Dell, Roski M.A. Art and Curatorial Practices in the Public Sphere program and the Sandberg Institute, Amsterdam.

During the year participants are asked to reflect on the interests and works of the invited tutors. Active participation in discussions during DAI week and within the project group is conditional. There will be occasionally readings assigned by guest tutors that will be discussed during the seminars.

In partnership with TAAK: