Tuesday May 28 / NOA Language School presents a workshop session at the DAI / The Panecastic Schizo / by Mounira Al Solh and Angela Serino / 19:30 pm 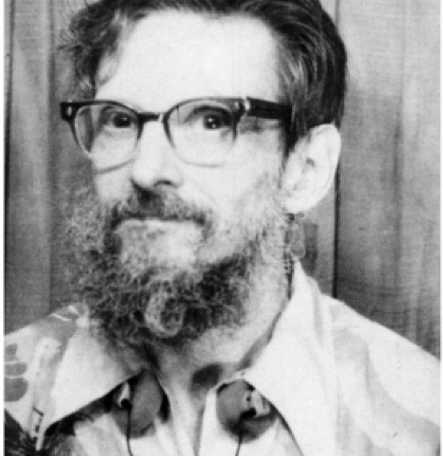 Within the life of an adult to learn and speak a new language is a very special situation: it is a process that challenges one's idea of the self and to a certain extent a person's own self respect. He / she who has to learn must be open to put in discussion his/her own identity, what he / she already knows, how he / she learnd things in the past, and this goes to very deep parts of the brains, the psyche and the body. For Louis Wolfson, for instance, the American schizophrenic who refused to use English in his daily life, this process was a very traumatic experience, which in turn stimulated him to create a new language, one of his own, where words from other (self­‐taught) languages like French, Hebrew, Russian and German were used to replace English. Wolfson would make big efforts and leaps into language to find words sounding like the English ones and meaning almost the same, but in another language. In his self­‐taught French, he has written "Le Schizo et les langues".

For this first workshop session of NOA Language School, Mounira Al Solh and Angela Serino propose to read and translate together a few excerpts from "Le Schizo et Les langues" (France, 1970), where Wolfson reports details from his ideas and his daily life in his self­‐made language, a French often interrupted by his own findings of words that sound like English and mean the same, but are in a different language. In fact Wolfson tries to find these words to be able to listen to English, to explain the situation a little more, "Wolfson decided to eschew any contact with the English language. To drown out people speaking English, he used a short-wave radio tuned to foreign language or classical music broadcasts." But because he lived in the US, he couldn't escape English entirely, so he developed methods to transform English words into foreign ones, neutralizing their Englishness." (from Cabinet Magazine). Taking inspiration from Jean- Joseph Jacotot's method (described by J.Ranciere in his "The Ignorant Schoolmaster", 1991) Mounira Al Solh and Angela Serino propose the participants to read and translate together excerpts from "Le Schizo et les langues" into English. For this to happen, it's not required previous knowledge of French, but rather the opposite as we believe, as in Jacotot's words, that "it's possible to teach what we don't know", avoiding thus the pretention that a teacher knows, and a student is ignorant. The point of this exercise is not only to become familiar and look closer at Wolfons' experience and his creative process, but – via his very specific way of writing and referring to various languages – to have a concrete experience of the dynamics and mechanisms entailed in the act of translation, its limits, and its creative act that allows to challenge pre­‐given (pre­‐conceived) ideas, concepts and knowledge expressed through the words and the structure of the language we are used to speak. The language we will translate the chosen paragraph into will be our own English, spoken by not natives, and not edited at the end.

For those outside of DAI who are genuinely interested there is limited possibility to join this workshop (for free).Please contact Jacq van der Spek - j.vanderspek@artez.nl 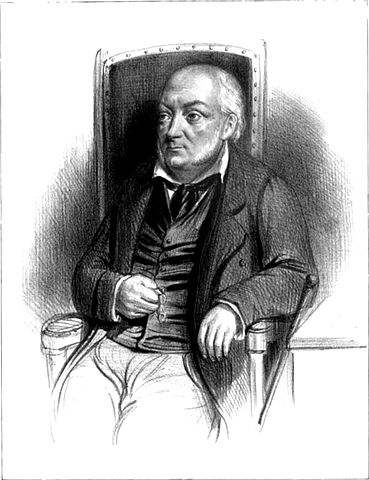 ** NOA language school is a project that reflects on the mechanisms and implications of learning a new language as an adult, and more generally on the multilingual social context we live in. Is speaking someone else ́ s language an act of liberation, the possibility to create another self, different from the one we are in our mother tongue? Or on the contrary is it an act of punishment; a mental and physical invasion, a colonization, which we more or less intentionally subject ourselves to? This and other questions are the base of NOA language school, which will be presented for the first time in June in Amsterdam. A programme of language sessions, a film screening and presentations will take place at Goleb and SMBA on June 25,26, 29.